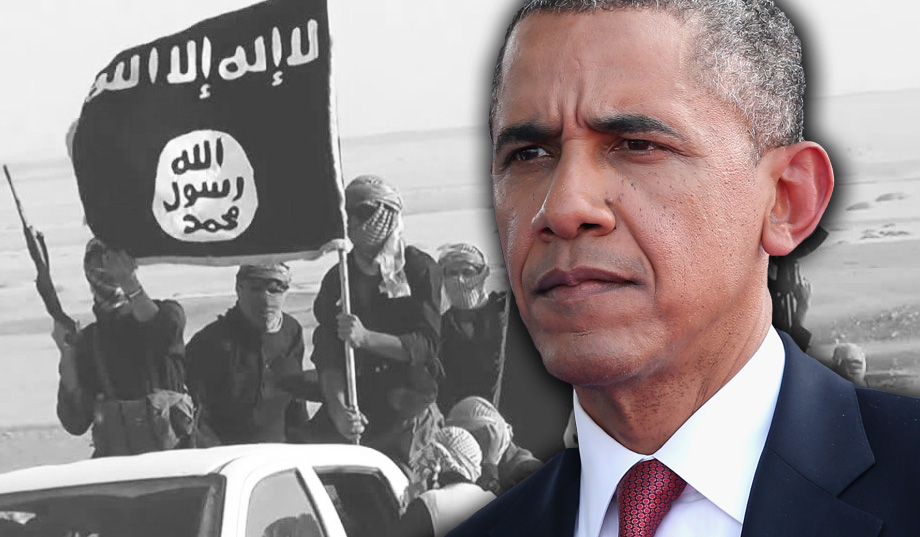 Three committees in the House of Representatives announced Friday that they were launching concurrent investigations into allegations that President Barack Obama deliberately manipulated intelligence reports from Syria and Iraq, allowing the Islamic State group to thrive.

According to the Washington Examiner, Republican Reps. Ken Calvert of California, Mike Pompeo of Kansas and Brad Wenstrup of Ohio will lead the investigations for the Armed Services Committee, Intelligence Committee and the Defense Appropriations Subcommittee, respectively.

The investigations by the House committees joined an investigation by the Pentagon’s inspector general’s office in relation to the Obama administration’s alleged manipulation of Islamic State group intelligence at U.S. Central Command.

A September report said that 50 intelligence officials at CENTCOM had signed a letter claiming intelligence on the Islamic State group had been doctored.

The report claimed that the Obama administration would deliberately punish any intelligence official who gave accurate assessments of terror group strength and didn’t doctor the information to make it look like the United States was winning the battle against them.

Even Democrats have gotten on the president and the administration about the intelligence doctoring, including one of the ranking Democrats on the House Intelligence Committee, Rep. Jackie Speier of California.

“More recently the intelligence community, I think, has provided much more accurate assessments. But CENTCOM, which is the area that is responsible for the Middle East, has, for whatever reasons, we don’t know yet why, has dumbed down the intelligence, has sweetened it, has made it seem like we are being more successful there than we are,” Speier said.

“I’m deeply troubled by what I believe is doctoring that has taken place and has created an impression that we are doing better there than we actually are.”

Rep. Speier may claim “we don’t know yet why” intelligence reports were doctored, but we’re pretty sure we understand why.

And pretty soon, these congressional investigations will reveal officially put the “why” out there for the world to see.

Do you think this deriliction of duty by Obama has helped the Islamic State group to thrive? Please share this story on Facebook and Twitter and let us know.