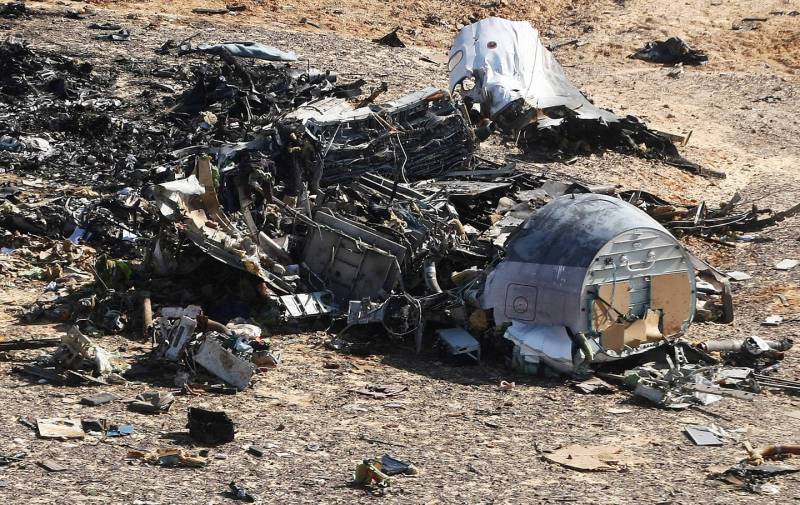 The Middle East Geopolitical Chessboard Has Been Radically Rearranged … Forever The world watches in dread as military forces are deployed, rhetoric is escalated, and massive drills are undertaken while the efforts at peaceful resolution in Vienna and elsewhere are timid compared to the rising threat level.

The following video captures notorious warhawk Lindsey Graham at his absolute worst. The curious juxtaposition of Arizona Senator John McCain with Graham at the very beginning of the South Carolina’s Senator’s tirade is quite telling.  Not only do Graham and McCain demonstrate how the crazies have taken over the asylum known as Congress, they reveal how American foreign policy has been hijacked over many years.

Both surreal and shocking, this particular diatribe shows how the DOD Secretary and Joint Chiefs of Staff are but pawns in any theater of war.  For those who can tolerate watching such naked acts of warmongering based on patently false pretexts, this vivid lesson in American gunboat diplomacy says it all.

As Russian warplanes continue their relentless airstrikes against ISIS, Al Nusra, Al Qaeda and other ‘rebel’ terrorist groups, the message has been sent loud and clear to the now impotent Zio-Anglo-American Axis (AAA).  In fact the whole world has just witnessed a reversal of fortune which the AAA has never experienced before.

The following points of fact have, by and large, gone unreported by the mainstream media (MSM).  First that Iraq has requested Russia’s military assistance with destroying ISIS strongholds.  Secondly, that Jordan, an erstwhile U.S. ally, has become a very willing partner in the Russian campaign to rid the region of ISIS & Company.  Thirdly, that President Bashar al-Assad will remain a vital player throughout the post peace settlement process.

Each of these major developments flies directly in the face of boldly stated American policy and battlefield strategy, suggested British tactics as well as secret Israeli interests.  How, pray tell, did the whole Mideast chessboard get radically rearranged — so quickly — given the longstanding US hegemony, UK history and Israeli dominance throughout the region?

It is only because President Putin was given authentic consent by all the concerned nations throughout the Levant that the whole balance of power changed in a day and a night.  Consent is exactly what the USA, UK and Israel have never asked for, or legitimately received, by any country in the Mideast.  Each of these aggressors have simply initiated unprovoked wars of aggression to take whatever they wanted — oil, refineries, oil and gas conduits, seaports, airports, land, etc.

Russia, on the other hand, has only entered the tumultuous region in order to assist in the sorting out of so much chaos deliberately fabricated by the AAA.  In each and every case, Putin has respected international law and national sovereignty.  He seeks nothing in return except for peace and stability throughout the whole Middle East.  In this manner he has fashioned  — quite diplomatically — partnerships and alliances that act for the greater good.

Such a painstaking peace process ushered along by Russian Foreign Minister Sergei Lavrov has been culminating in the Vienna peace talks concerning Syria.  Then — as if out of thin air — the Russian passenger jet was mysteriously blown up in flight over the Sinai desert.  Immediately the whole world stopped, the peace process was suspended at a critical point, as everyone’s attention was shifted to the terrorist attack on a civilian airliner.

Not only was Russia’s burgeoning relationship with Egypt immediately tested, the flight patterns over the entire region are being re-evaluated.  However, the most significant result of that odious act of state-sponsored terrorism was to effectively sabotage the emerging Vienna accord for Syria and the greater region.  Not only did the passenger jet bombing slow down considerably the growing momentum toward peace — during a crucial phase — it created distrust at the worst possible time.

In view of these ongoing and very delicate peace discussions, it takes very little to jilt the major players at the table.  In the meantime, the the Obama Administration has decided to place an unsolicited (read: without consent) military footprint in both Iraq and Syria which has only served to complicate those peace talks.  Obama et al. only seek to strengthen their negotiating position, in every way possible, regardless of the unwanted outcomes for the most concerned parties.

The timing of the takedown of the Russian airliner, and especially the subsequent consequences to the volatile peace negotiations, make it a very carefully planned terrorist attack.  Whoever conceived and executed the ‘bombing’ clearly knew what they were doing; hence, it was quite likely the product of a CIA, MI6, and MOSSAD collaboration.  Each of these intelligence agencies closely coordinates with the other, particularly where it concerns a highly consequential black operation designed to blow up a peace process.

Although it will never be proven in a court of law or in the MSM’s court of public opinion, 224 people were apparently killed in order to advance more warmongering, instead of peacemaking!

There has been a lot of speculation about Saudi Arabia’s role in the downing of Russia’s airliner.  For various reasons it is quite possible that they have also colluded with Western intelligence agencies just as they recently did with Israel to trigger the Mina stampede during Hajj massacre.  We leave this subplot up to the reader by consulting the following link.