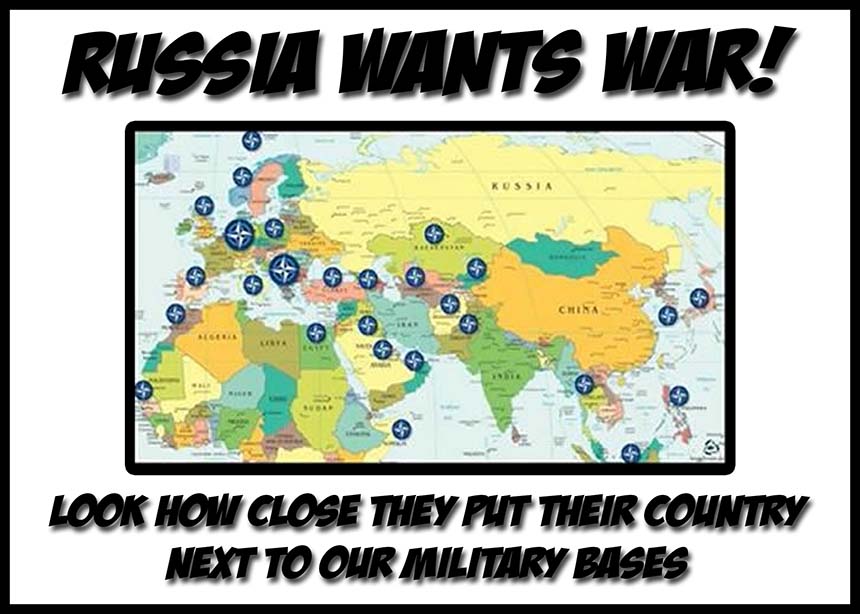 “Russia’s extreme wealth doesn’t allow the US to rest” 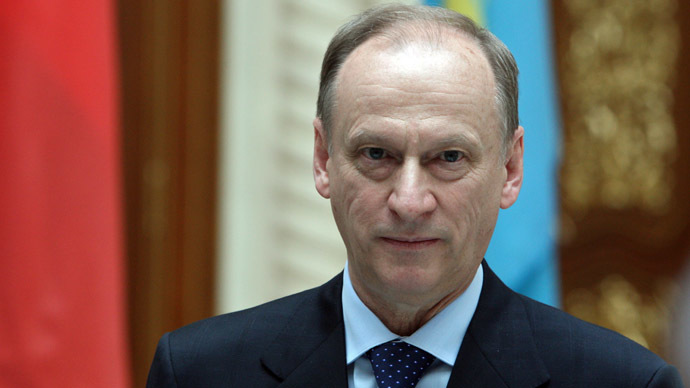 Russia’s extreme wealth doesn’t allow the US to rest, prompting Washington to invent a putative “Russian threat” and scheming against Moscow through the Ukrainian crisis, the head of Russia’s Security Council, Nikolay Patrushev, told Kommersant daily.

The US is not a universal evil, yet Washington takes the decision whom to appoint as such, says Patrushev, who has been Security Council chief since 2008. Today Washington names Russia as one of the greatest threats to the world, along with the terrorists of Islamic State and the deadly Ebola virus.

There are a great deal of examples of Russia fruitfully cooperating with the US in many aspects, including such burning issues as countering terrorism and reaching a deal on the Iranian nuclear program, Patrushev said. But under the far-fetched pretext of the “Russian aggression in Ukraine”Washington has suspended such contacts, he said.

The US is forcing EU member states to impose anti-Russian sanctions and policies, Patrushev said.

“If it were not for the US, [Europeans] would not pursue such policies,” he said, stressing that even the much argued-over issue of the Crimea Peninsula’s reunification with Russia would have spent itself already.

“The West does realize that everything that took place in Crimea was legitimate, there was a referendum and so on. They don’t have specific objections to Crimea developments,” said Patrushev, adding that with the time the issue will “blow over.”

American influence over EU countries is “massive,” says the head of Russia’s Security Council, recalling multiple cases of the European politicians changing their plans to visit Russia after Americans applied pressure on them.

“Europeans are quite flaccid, whereas the Americans are men of spirit,” Patrushev said.

“The Americans strive to dominate the world. This is the aim they are targeting in their doctrines. So far they succeed: they dominate despite the changing world,” said the top security official.

Russia is following very closely the “color revolutions’ trend, in particularly the developments in neighboring Ukraine, he said.

“It’s clear that the hidden agenda of destabilization of this country is creating an instrument to radically weaken Russia,”Patrushev said, stressing that it was the US who initiated the Ukrainian crisis.

Although the term of the legitimately elected President Viktor Yanukovich was coming to an end and the Ukrainian people would have never re-elected him, the US opted to oust him by coup. Without this there would have been no war in Donbass and Crimea would have remained a part of Ukraine, he said.

The violent power shift in Ukraine was a “political mistake” by the US, said the Security Council secretary.

The US is not bothered with the worsening economic situation in Ukraine, “all they need is applying pressure on Russia and this is exactly what the US is doing,” Patrushev said.

“They would like very much to see Russia cease to exist as a country,” said Patrushev, who was director of the FSB (Federal Security Service) from 1999 to 2008.

While Russia possesses incalculable natural resources, the Americans believe that Russians own their wealth “illegitimately and undeservingly,” because in Washington’s opinion Russians use their wealth in a wrong way, Patrushev said.

The reason for expansions of “instability zones” in the Middle East, North Africa and in Ukraine is“persistent aspiration of the west to tackle their problems at expense of others,” Patrushev said.

Destabilization of the world is under way and terror organizations such as Islamic State (formerly ISIS/ISIL), Al Qaeda and others are playing a leading role in this process, the security official said.

It is true that the US is calling on other countries to consolidate their efforts against international terrorism, said Patrushev, yet “in reality, the antiterrorist coalitions are being created for coercive intervention into affairs of sovereign states.”

Terrorism cannot be defeated single-handedly or by separate groups of countries, Patrushev said, adding that Russia is always open for any kind of counter-terrorism cooperation.