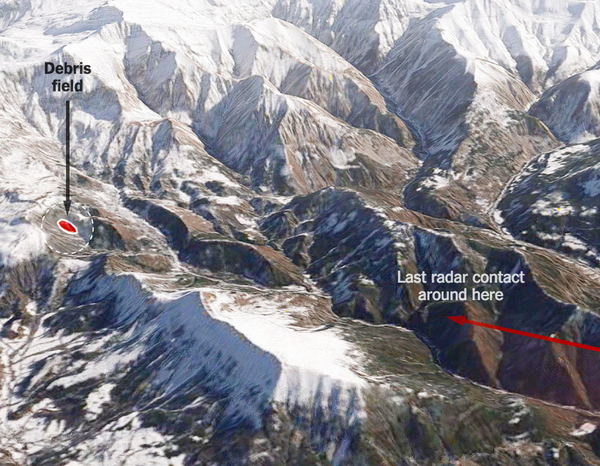 Where the Germanwings Plane Crashed 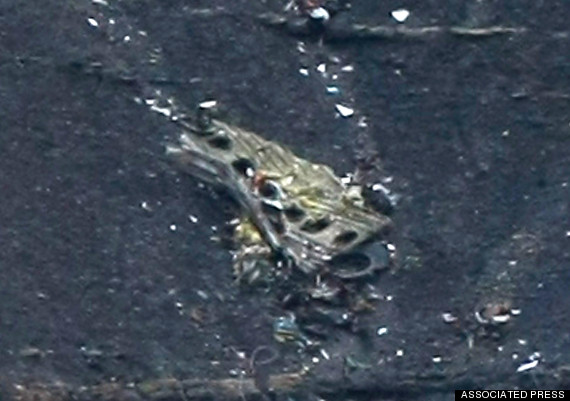 Debris of the crashed Germanwings passenger jet is scattered on the mountain side near Seyne les Alpes, French Alps. (AP Photo/Claude Paris) 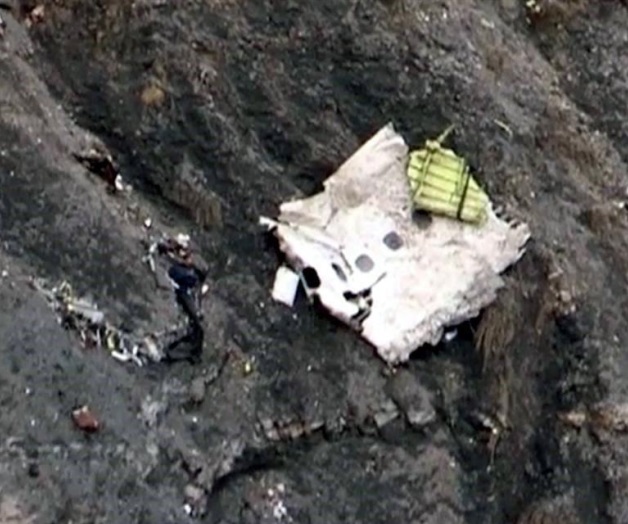 In one of the most chilling segments of this morning’s press conference describing what was found on the cockpit voice recorder, screams were heard from passengers and crew as the realisation of what was about to happen struck them all. Prosecutor Brice Robin’s findings state that when the German Captain left the cockpit – following what appeared to be – the 28-year-old German co-pilot (who was alive to the end) refused to re-open the door and began an “intentional”, “controlled”, and “steady” descent as he “seems to have sought to destroy the plane.” Nothing indicates that this was a terrorist incident.

As The NY Times reports,

“At this moment, in light of investigation, the interpretation we can give at this time is that the co-pilot through voluntary abstention refused to open the door of the cockpit to the commander, and activated the button that commands the loss of altitude,” the prosecutor, Brice Robin, said.

Details on the pilots…

The WSJ identifies the co-pilot as Andreas Lubitz…

The co-pilot of the Germanwings flight that crashed in the French Alps on Tuesday was Andreas Lubitz, 28, of Montabaur, according to a flight club where he was a member.

“Andreas became a member of the club as a youth to fulfill his dream of flying,” the LSC club said in a death notice on its website.

“He fulfilled his dream, the dream he now paid for so dearly with his life,” the club said. It said he was the co-pilot of the flight. A member of the flight club identified him to The Wall Street Journal on Thursday.

The Latest: French prosecutor says passengers on Germanwings flight could be heard screaming just before crash.