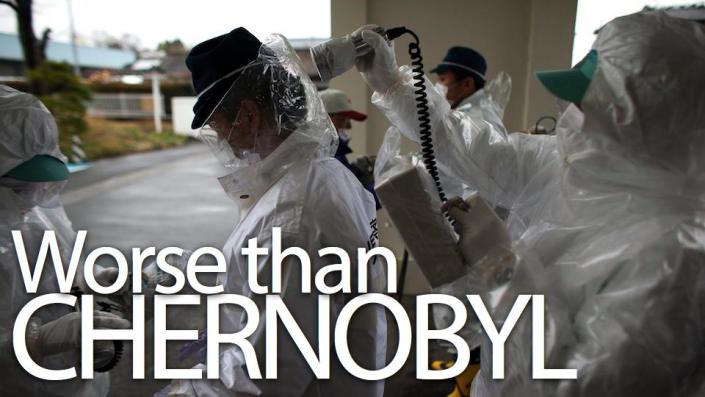 Kevin Kamps, nuclear waste watchdog for Beyond Nuclear, Nuclear Hotseat, Dec 9, 2014 (at 37:00 in):  “If the meltdown is bad enough, that’s going to burn its way right through the foundations of the containment — like we’ve seen at Fukushima Daiichi.”