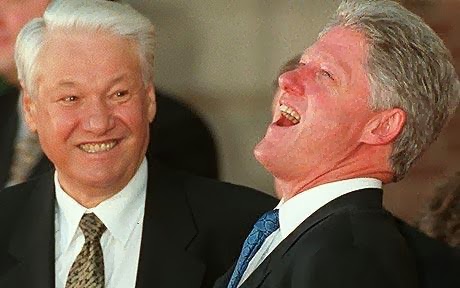 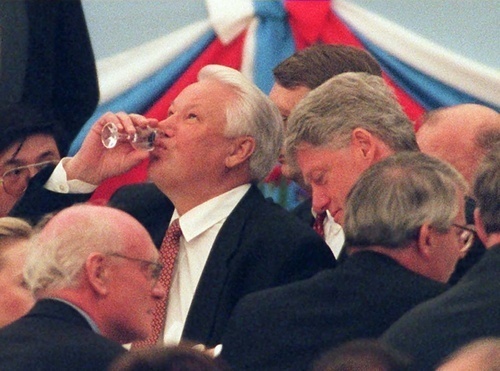 In his front-page article on the Russian parliamentary election (Dec. 17), Michael Specter assumes that everyone is just as perplexed as he is. As he puts it, “Nobody could have predicted the agony of Russia’s reformers four years ago,” following the August 1991 coup attempt.

I looked back at the September 1991 issues of The Nation and found numerous warnings of potential agony for Russia’s reformers (not to mention its general citizenry).

Columnist Alexander Cockburn pointed out that reformers were “naively hoping that `market forces’ would come to the rescue.” E.P. Thompson noted that many Russians held “the most childish belief in the `market economy’ and all the goodies it will miraculously bring into the shops.”

Specter reflexively equates market economics with democracy as though socialist development can’t occur within a democratic framework: It’s either market reform or “back to the gulag.” The real issue, however, is whether reform is guided by the needs of the Russian people or by the dictates of Western capital.

As Specter tells it, criticism of the reform process boils down to the statement that “free speech, open borders and the right of assembly and worship . . . are not enough to feed the starving.” But Yeltsin and the shock therapists can’t take credit for those democratic reforms, all of which occurred under Gorbachev, a socialist.

Yeltsin’s mistake was to listen to Western advice. He bet that with American backing he could stay in power, despite initiating a reform process designed to bring Russia to its knees.