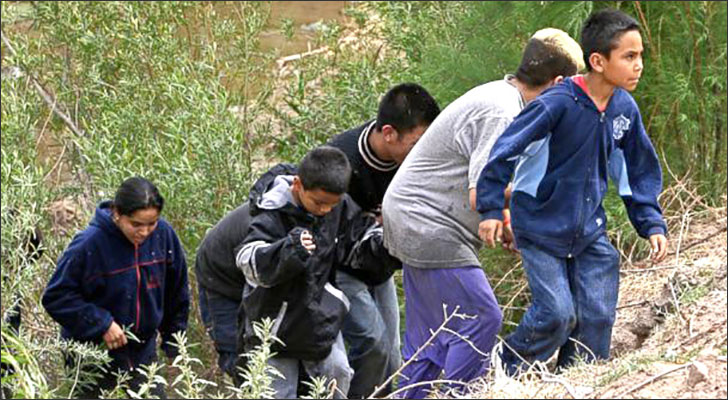 Laying the blame for the humanitarian crisis squarely on President Obama, Cruz said, “I agree with the president in one respect. We are seeing a humanitarian crisis. We’re seeing tens of thousands of young children coming in illegally, being brutalized, being mistreated by global transnational drug cartels. And the cause of this crisis is the promise of amnesty. If you look at the history of this issue, in 2011 there were roughly 6,000 children apprehended coming in illegally. Then in 2012, President Obama unilaterally granted amnesty to some 800,000 people who were here illegally, who entered as children. The direct foreseeable consequence of that was the number of unaccompanied children skyrocketed so that this year the Obama administration is estimating 90,000 kids will come next year, 145,000. That’s up from just 6,000 three years ago.”

The Texas Senator continued, “I’ll tell you who is holding these kids [for] ransom: It’s Harry Reid and the president, because their view is, don’t do anything to fix the problem.” Slamming Reid for living at the Washington’s Ritz Carlton hotel, Cruz said, “I’d invite Harry Reid down to come with me down to Texas and see the border.”