Are Russia and China About To Announce The End Of The US Dollar Era? 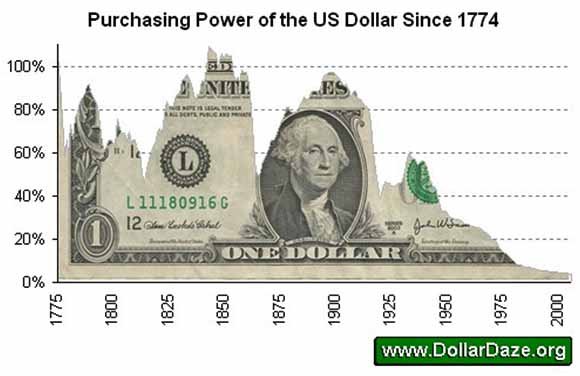 Are Russia and China About To Announce The End Of The US Dollar Era?

Countries all over the world are meeting for a purpose that concerns you greatly, whether or not you’re American: disuse of the US dollar.

Since the outbreak of the Ukraine crisis the end of the US dollar seems closer than ever. In move-after-move, Russia and China have become closer allies. There are numerous examples of this. For brevity’s sake, two recent examples catch the eye. Gazprom issued bonds in the Chinese Yuan and Russia and China also signed a gas deal.  There are many more examples. 40 central banks have even placed bets on the yuan as the future reserve currency.

Until 2014 tales of dollar collapse seemed to be for conspiracy nuts, as geopolitics only faintly reflected this seeming reality. This year, that all has changed. It seems nation-states the world over are making moves towards a post-US Dollar world. It is not a matter of “if,” but “when,” and if you don’t understand this coming-to-pass you will be in for quite the shock…and awe.

Once Russia, along with numerous allies, makes the fateful move, you can be sure many nations will follow. They already are trying to do so. Why? Because the US is the most destructive force on the planet, and it’s achille’s heel is its “exorbitant privilege” known as the US dollar by most, and the Federal Reserve Note by those “in the know.”

This will spell hyperinflation, social chaos, civil war, among other dislocations. Think this is hyperbole? It’s not. To know that all one needs to do is look at the history of socialist banana republics…and then imagine something much, much worse. Why much worse? Because none of those banana republics were issuer of the world’s reserve currency. The US doesn’t produce a thing except the US dollar which are extremely easy to print as one man in Canada proved. He printed millions of dollars with a simple operation and circulated them. Moreover, Canada chose not to extradite him so he is a free man. 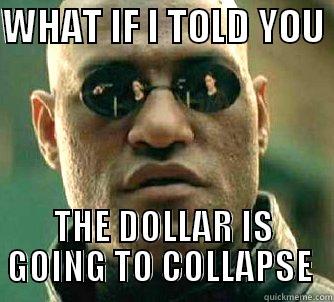 And so major nation-states are joining together to move beyond the dollar system. A “de-dollarized” world, as it is called in Russia, will change the lives of millions of Americans.

The Prime news agency reported that, on April 24th, the government organized a special meeting dedicated to finding a solution for getting rid of the US dollar in Russian export operations. Top level experts from banks, government and the energy sector came together as a number of proposals were put forth as a response for American sanctions against Russia.

This “de-dollarization meeting” was chaired by First Deputy Prime Minister of the Russian Federation Igor Shuvalov, demonstrating how serious Moscow is when it comes to moving beyond the dollar.

A subsequent meeting, chaired by Deputy Finance Minister Alexey Moiseev, reviewed how “the amount of ruble-denominated contracts will be increased.” According to Moiseev, none of the experts and bank representatives polled found problems with the government’s plan to increase the share of ruble payments.

The dollar, of course, has been in an elongated freefall, of course, since the invocation of the Federal Reserve and the income tax act in 1913. 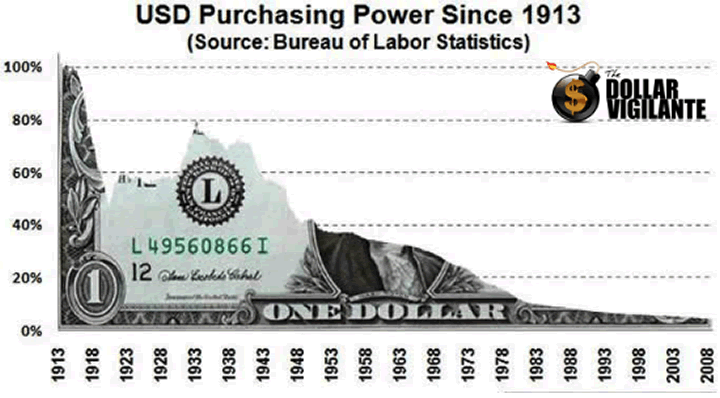 But what little remains appears to be hanging by a thread.

Russia wouldn’t be so bold if it didn’t have support. Other nations want to engage in a de-dollarization of the world. Both China and Iran, for instance, have been vocal about their interest in moving forward with such a plan. Many other leaders have expressed such interest, only to meet Washington’s notorious bullets and eternity.

Vladimir Putin is scheduled to visit Beijing on May 20th and speculation suggests that gas and oil contracts will be signed between Russia and China and denominated in rubles and yuan, not dollars.

In just one week, we could be living in a significantly different world.

The West is out of control, with russophobes in control of US foreign policy. This means the US will antagonize Russia and other nations. This will only quicken the abandonment of the US dollar by Russia, China and the world.

The world is setting up the financial and economic infrastructure to simply ignore the United States entirely. What can the US do about it? Bomb more countries. But I am not so sure that is entirely possible for the US like it was just one decade ago. Humanity has awoken and already one war (Syria) was stopped by public outrage. There will be more such wars stopped by popular opposition.

The US’s compromised position means one thing: China and Russia will make their moves, playing chess while Obama plays checkers.

– China called for a new reserve currency in 2013

– Japan and India signed a currency dealing linking their currencies in 2011.

– Gulf Arabs are planning – alongside China, Russia, Japan and France – to end dollar dealings for oil, using instead a basket of currencies including the Japanese yen and Chinese yuan, the euro, gold and a new, unified currency planned for nations in the Gulf Co-operation Council, including Saudi Arabia, Abu Dhabi, Kuwait and Qatar.

THE END OF THE MONETARY SYSTEM AS WE KNOW IT (TEOTMSAWKI)

We are on the cusp of a massive paradigm shift in the global monetary system and hardly anyone is aware of it.  Businessmen in the US are making plans and expending capital as though we are in a recovery.  Americans continue to spend money and save little with the same expectations.  And investors continue to invest as though everything is perfectly fine. They have difficulty conceptualizing the truth about the US economy, which is that it is as mired in debt as it possibly could be. The US is in so much debt that the numbers are mind-expanding for humanity. 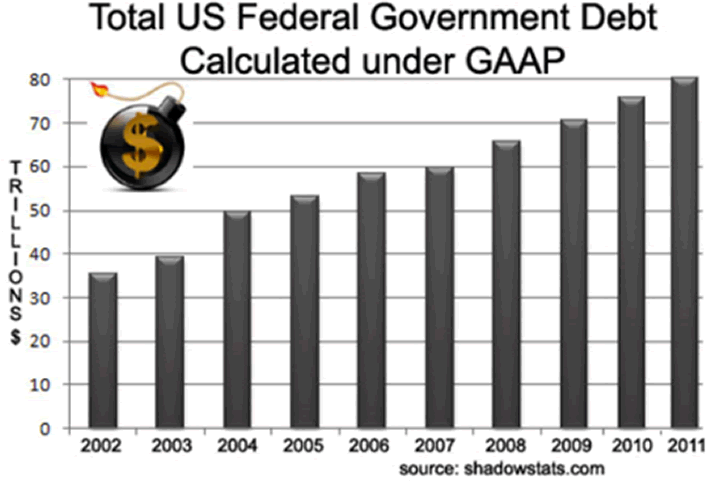 Trillions of dollars in capital will be lost due to this and will enter the Western world into something that may be written about for centuries as one of the darkest periods in human history and labelled the Great Collapse.  And yet not one in a hundred in the US are even aware of it nor even think it is possible.

Those who are aware, however, and who have internationalized their assets and have the great majority of them in hard assets such as precious metals (also internationalized – find out how to do that here) outside of the financial system stand the best chance to survive the coming changes.

Never before has it been more important to turn off your television, do your own research and take control of your financial affairs.

A lot will be happening and, of course, we here at The Dollar Vigilante will be covering it all in realtime.

Anarcho-Capitalist.  Libertarian.  Freedom fighter against mankind’s two biggest enemies, the State and the Central Banks.  Jeff Berwick is the founder of The Dollar Vigilante, CEO of TDV Media & Services and host of the popular video podcast, Anarchast.  Jeff is a prominent speaker at many of the world’s freedom, investment and gold conferences as well as regularly in the media.