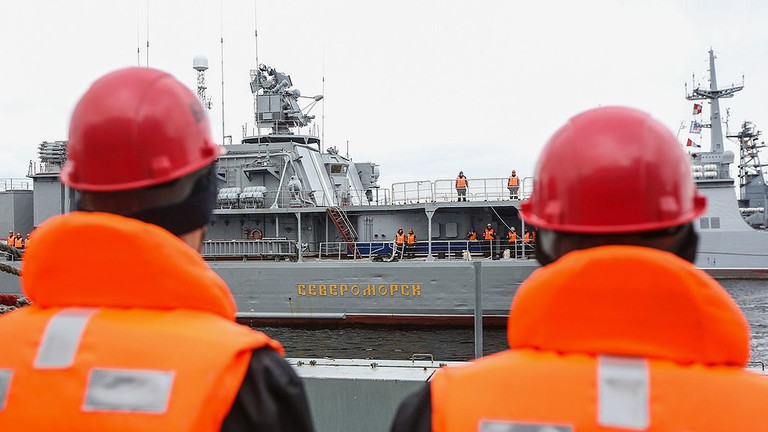 At least 14 Russian Navy servicemen have died after a scientific deep submersible caught fire while on a mission, Russia’s Defense Ministry has said. The cause of the incident is still unknown.
A deep-water research vehicle belonging to the Russian Navy was conducting a bathymetric measurement operation in Russian territorial waters when a fire broke out on board, the ministry’s statement said.

The incident claimed the lives of 14 seamen, who were suffocated by smoke. Despite this, the crew managed to extinguish the flames.

The deep submersible has since returned to the Russian Navy base in the northern city of Severomorsk.

The cause of the incident is still being investigated. Russian Navy chief, Nikolay Efimov, has taken the issue under personal control.