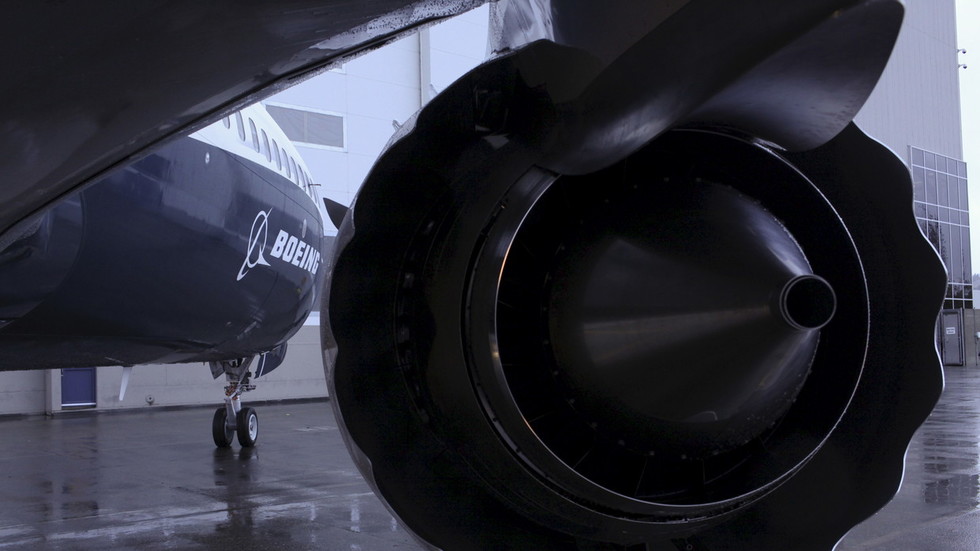 The main problem with the jets is rooted in the “inherently dangerous aerodynamic handling defects” of the Maneuvering Characteristics Augmentation System (MCAS), designed to prevent the plane from stalling. Its smooth operation depends on data it receives from two Angle of Attack (AoA) alert sensors. There are two of them for a reason: if the data from the sensors does not match, then a AoA Disagree alert should light up, notifying the pilots of the discrepancy.

For the latter to work properly, an optional set of indicators needs to be installed on the plane, and only 20 percent of the 737 MAX jets had them. Boeing recently admitted that it knew of the problem since at least 2017, but did not notify the US Federal Aviation Authority (FAA) until after the Lion Air flight with 189 people on board crashed in Indonesia last October. Moreover, it did not plan to update the software until 2020.

The lawsuit, which demands compensation for lost wages and mental suffering that the pilots endured due to the grounding, alleges that the aviation giant should have known that by sweeping the issue under the rug, it set the stage for exactly that outcome.

The complaint says that Boeing “engaged in an unprecedented cover-up of the known design flaws of the MAX, which predictably resulted in the crashes of two MAX aircraft and subsequent grounding of all MAX aircraft worldwide.”

Pilots “suffer and continue to suffer significant lost wages, among other economic and non-economic damages,” it claims.

In addition, the pilots accuse Boeing of providing little instruction on how to handle the anti-stalling feature, which is only briefly mentioned in the flight manuals. They allege that such casual approach to familiarizing pilots with new software was deliberate – and was meant to save the cost of introducing new simulator-based training so that pilots would take up “revenue-generating routes as quickly as possible.”

The plaintiffs say that their ultimate goal is to prevent tragedies such as the Lion Air and Ethiopian Airlines crashes, which claimed 346 lives, from happening in the future by deterring “Boeing and other airplane manufacturers from placing corporate profits ahead of the lives of the pilots, crews, and general public they service.”

The lawsuit will be heard by a Chicago court in October.