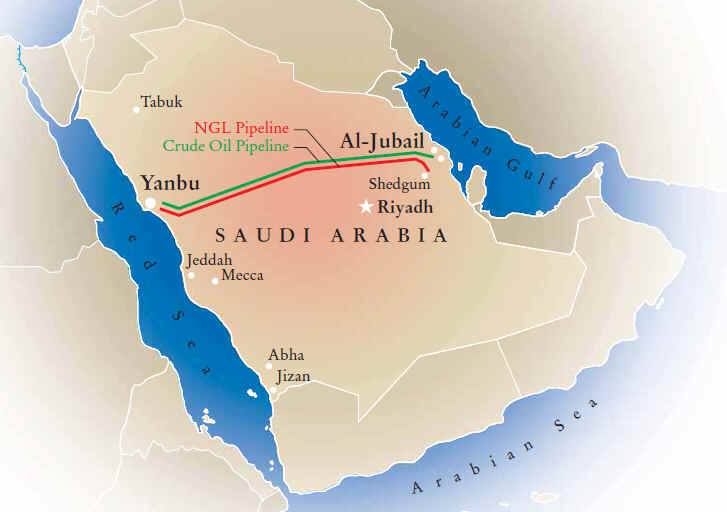 Al-Falih told Saudi-funded news agency Al-Arabiya that the attacks targeted two pipeline booster stations between the Eastern province and the city of Yanbu.

He added that pumping will be stopped at one of the damaged pipeline in order to start repairs. Al-Falih claimed the attack was carried out with the aim of disrupting oil supplies, and that the attack “proves the importance of confronting all terrorist organizations.”

A news agency controlled by the Houthis said seven drones were involved in attacks on seven installations.

The attacks come one day after a string of attacks on two Saudi oil tankers and two other vessels in the Strait of Hormuz.