Sweden Proves Itself Again To Be An NWO Globalist Puppet 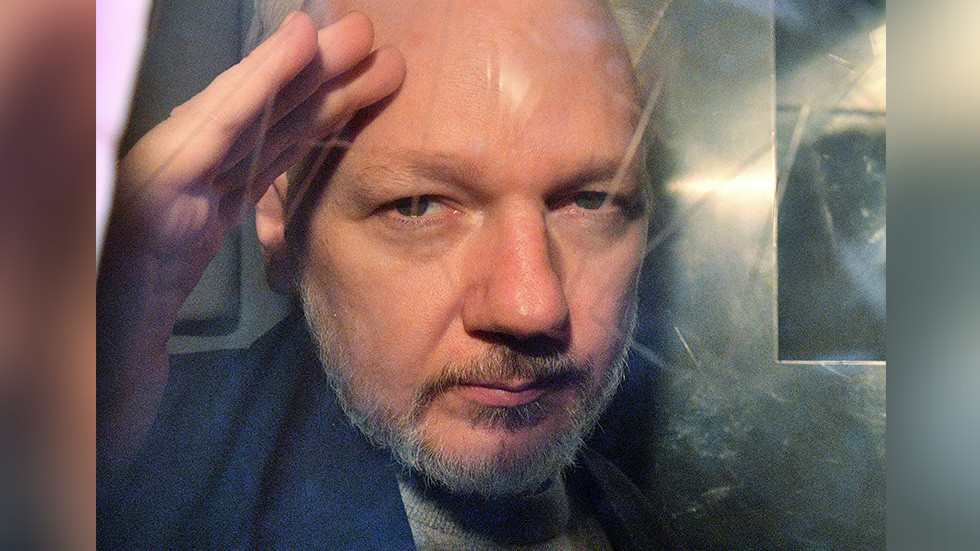 Sweden Proves Itself Again To Be An NWO Globalist Puppet

Sweden’s Director of Public Prosecutions Eva-Marie Persson has confirmed that the country will seek Assange’s extradition. She was announcing that the rape investigation against the WikiLeaks founder has been reopened.

The 47-year-old is currently being held at Belmarsh prison in London after he was found guilty of skipping bail and sentenced to 50 weeks in jail. He avoided extradition to Sweden for some seven years by seeking refuge in the Ecuadorian embassy in London in 2012, however he was unceremoniously evicted in April and now faces the prospect of extradition to face trial for the decade-old charges.

While some of the original charges have already expired under the Swedish statute of limitations, one key charge of sexual assault remains open until 2020. Swedish prosecutors had sought to bin the case as far back as 2013 but persisted with their inquiries until 2017 owing to pressure from the British government, according to WikiLeaks Editor-in-Chief Kristinn Hrafnsson.

Two years ago the case was closed as Swedish authorities “didn’t see any possibilities to advance the investigation forward,” however, in light of Assange’s recent arrest, the case and potential extradition to stand trial for it, are back on the table.

The United States is also seeking Assange’s extradition on charges that he conspired with Chelsea Manning to hack a Pentagon computer and steal state secrets. Persson said that it is up to UK authorities whether the Swedish or US extradition requests take priority.

Hrafnsson added that, in his estimation at least, the “case has been mishandled throughout” after a Swedish prosecutor initially found that “no crime at all” had occurred, after which time the case was reopened.