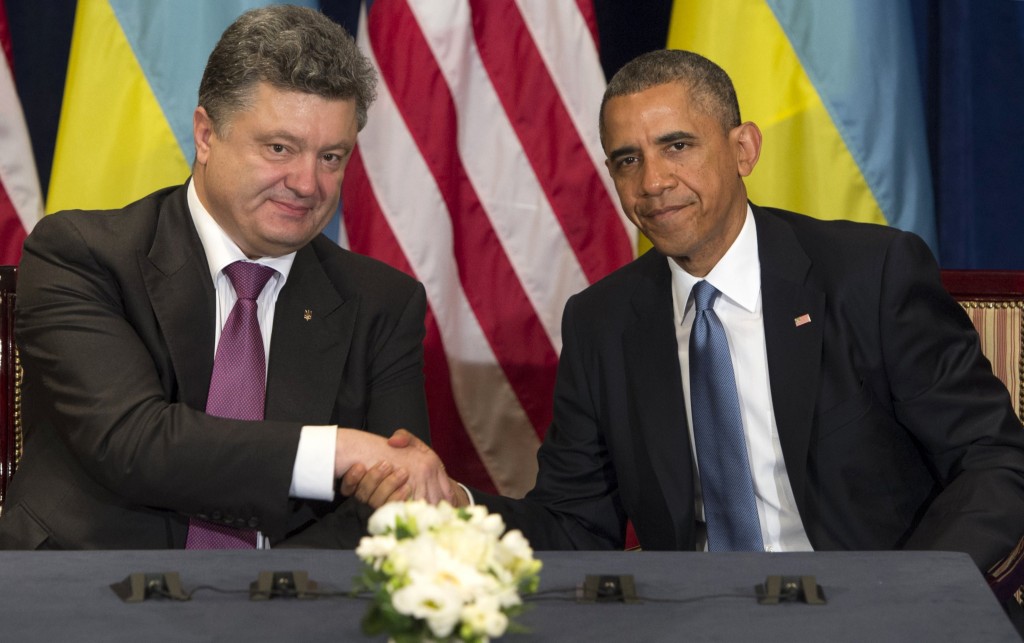 The agenda suggested the purpose was training and coordination. But Ukrainian participants said it didn’t take long — during the meetings and afterward — to realize the Americans’ objectives included two politically hot investigations: one that touched Vice President Joe Biden’s family and one that involved a lobbying firm linked closely to then-candidate Trump. –The Hill

The Obama officials – likely knowing that lobbyist Paul Manafort was about to join President Trump’s campaign soon (he joined that March), were interested in reviving a closed investigation into payments to US figures from Ukraine’s pro-Russia Party of Regions – which both Paul Manafort and Tony Podesta did unregistered work for, according to former Ukrainian Embassy political officer Andrii Telizhenko. 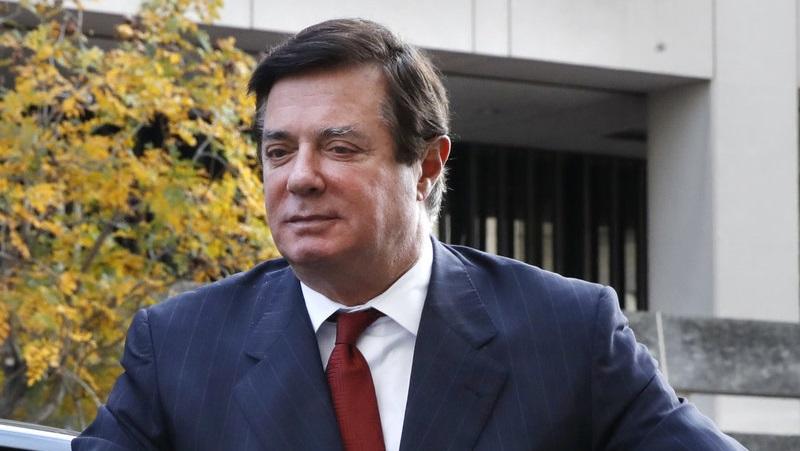 The 2014 investigation focused heavily on Manafort, whose firm was tied to Trump through his longtime partner and Trump adviser, Roger Stone.

Agents interviewed Manafort in 2014 about whether he received undeclared payments from the party of ousted Ukrainian President Viktor Yanukovych, an ally of Russia’s Vladimir Putin, and whether he engaged in improper foreign lobbying.

The FBI shut down the case without charging Manafort

Telizhenko and other attendees of the January, 2016 meeting recall DOJ employees asking Ukrainian investigators from their National Anti-Corruption Bureau (NABU) if they could locate new evidence about the Party of Regions’ payments to Americans.

“It was definitely the case that led to the charges against Manafort and the leak to U.S. media during the 2016 election,” said Telizhenko – which makes the January 2016 gathering in DC one of the earliest documented efforts to compile a case against Trump and those in his orbit.

Nazar Kholodnytskyy, Ukraine’s chief anti-corruption prosecutor, told me he attended some but not all of the January 2016 Washington meetings and couldn’t remember the specific cases, if any, that were discussed.

But he said he soon saw evidence in Ukraine of political meddling in the U.S. election. Kholodnytskyy said the key evidence against Manafort — a ledger showing payments from the Party of Regions — was known to Ukrainian authorities since 2014 but was suddenly released in May 2016 by the U.S.-friendly NABU, after Manafort was named Trump’s campaign chairman.

“Somebody kept this black ledger secret for two years and then showed it to the public and the U.S. media. It was extremely suspicious,” said Kholodnytskyy – who specifically instructed NABU not to share the “black ledger” with the media.

“I ordered the detectives to give nothing to the mass media considering this case. Instead, they had broken my order and published themselves these one or two pages of this black ledger regarding Paul Manafort,” he added. “For me it was the first call that something was going wrong and that there is some external influence in this case. And there is some other interests in this case not in the interest of the investigation and a fair trial.”

Manafort joined Trump’s campaign on March 29, 2016 and became campaign manager on May 19, 2016. The ledger’s existence leaked on May 29, 2016, while Manafort would be fired from the Trump campaign that August.

NABU leaked the existence of the ledgers on May 29, 2016. Later that summer, it told U.S. media the ledgers showed payments to Manafort, a revelation that forced him to resign from the campaign in August 2016.

A Ukrainian court in December concluded NABU’s release of the ledger was an illegal attempt to influence the U.S. election. And a member of Ukraine’s parliament has released a recording of a NABU official saying the agency released the ledger to help Democratic nominee Hillary Clinton’s campaign.

If the media continues to ignore the possible Ukrainian-DNC conspiracy in 2016 to find and create damaging information about Trump, Manafort and the Trump campaign, it will amount to corruption. For those of us still open to change, help us and cover it. You know it’s NEWS!

“They just discussed Manafort. This was all and only what they wanted. Nobody else,” said Kulyk.

Another case raised at the January 2016 meeting involved the Bidens – specifically Burisma Holdings; a Ukrainian energy company which was under investigation at the time for improper foreign transfers of money. Burisma allegedly paid then-Vice President Joe Biden’s son Hunter more than $3 million in 2014-15 as both a board member and a consultant, according to bank records.

According to Telizhenko, U.S. officials told the Ukrainians they would prefer that Kiev drop the Burisma probe and allow the FBI to take it over. The Ukrainians did not agree. But then Joe Biden pressured Ukrainian President Petro Poroshenko to fire Ukraine’s chief prosecutor in March 2016, as I previously reported. The Burisma case was transferred to NABU, then shut down.

The Ukrainian Embassy in Washington on Thursday confirmed the Obama administration requested the meetings in January 2016, but embassy representatives attended only some of the sessions.

Last Wednesday on Fox and Friends, Trump attorney Rudy Giuliani said “I ask you to keep your eye on Ukraine,” referring to collusion to help Hillary Clinton in the 2016 election.

Nellie Ohr and Steele worked in 2016 for the research firm, Fusion GPS, that was hired by Clinton’s campaign and the Democratic National Committee (DNC) to find Russia dirt on Trump. Steele wrote the famous dossier for Fusion that the FBI used to gain a warrant to spy on the Trump campaign. Nellie Ohr admitted to Congress that she routed Russia dirt on Trump from Fusion to the DOJ through her husband during the election.

DOJ emails show Nellie Ohr on May 30, 2016, directly alerted her husband and two DOJ prosecutors specializing in international crimes to the discovery of the “black ledger” documents that led to Manafort’s prosecution.

“Reported Trove of documents on Ukrainian Party of Regions’ Black Cashbox,” Nellie Ohr wrote to her husband and federal prosecutors Lisa Holtyn and Joseph Wheatley, attaching a news article on the announcement of NABU’s release of the documents.

Politico reported previously that the Ukrainian Embassy in Washington assisted the Hillary Clinton campaign through a DNC contractor, while the Ukrainian Embassy acknowledges that it got requests from a DNC staffer to find dirt on Manafort (though it denies providing any improper assistance.”

As Solomon concludes: “what is already confirmed by Ukrainians looks a lot more like assertive collusion with a foreign power than anything detailed in the Mueller report.”