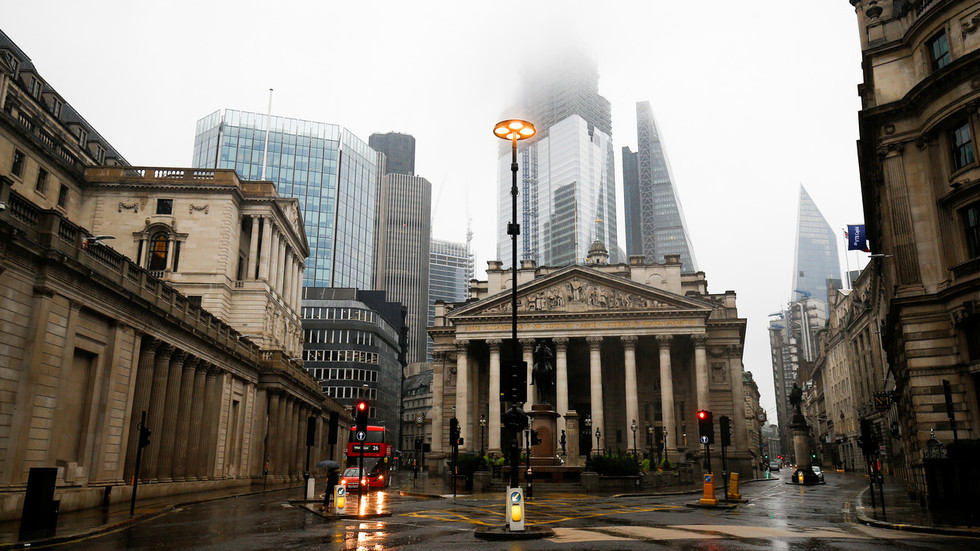 Refusal to hand over Venezuelan gold means end of Britain as a financial center – Prof. Wolff

The freezing of Venezuelan gold by the Bank of England is a signal to all countries out of step with US interests to withdraw their money, according to economist and co-founder of Democracy at Work, Professor Richard Wolff.

He told RT America that Britain and its central bank have shown themselves to be “under the thumb of the United States.”

“That is a signal to every country that has or may have difficulties with the US, [that they had] better get their money out of England and out of London because it’s not the safe place as it once was,” he said.

The Bank of England is currently withholding $1.2 billion in gold from Venezuelan President Nicolas Maduro’s government, but is being urged by Washington to release it to the chairman of the National Assembly, Juan Guaido. Last week, the US backed Guaido as the legitimate president of Venezuela, after he declared himself interim president.

According to Professor Wolff, control of Venezuela’s oil has always been an urgent issue for Washington.
He also said that the collapse of Britain as a global power, which was accelerated by Brexit, is now about to take another step.

“One of the few things left for Britain is to be the financial center that London has been for so long. And one of the ways you stay a financial center is if you don’t play games with other people’s money,” he said.

“You can be sure that every government in the world is going to rethink putting any money in London, as they used to do, when they are watching this political manipulation with the money that they entrusted to the British. It is very dangerous for the world but for Britain particularly,” said Wolff.The economist added that it is for the Venezuelans who put the money into the care of the British bank to determine what is done with it, and not for the Bank of England.

He explained: “What the British are showing is that they can’t continue apparently to be the neutral place where you can safely put your money.”