Are the globalists using massive gas explosions to coerce compliance with their New World Order Agenda? 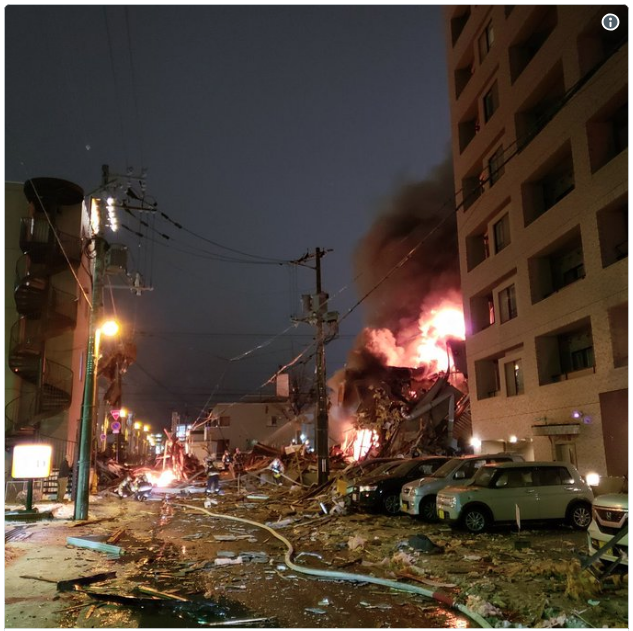 Are the globalists using massive gas explosions to coerce compliance with their New World Order agenda?

Over 40 people were injured following a major explosion at a two-story izakaya bar in the Japanese town of Sapporo, Hokkaido on Sunday evening. 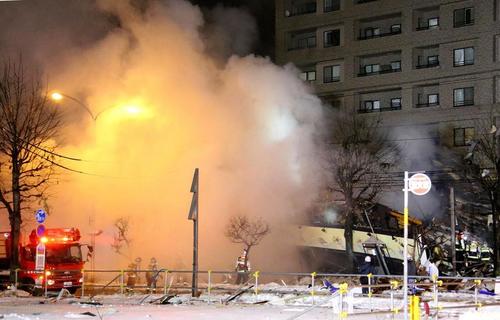 Police are investigating the cause of the blast, currently believed to be a gas explosion at approximately 8:30 p.m. local time at the izakaya Umi Sakura – a bar close to the Sapporo subway line’s Hiragishi station.

The explosion caused the 66-seater eatery to collapse. It also shattered the windows of nearby apartments and food and beverage outlets. The Hiragishi district is less than 15 minutes by train from the main Sapporo station that serves the capital city of Hokkaido, Japan’s northernmost prefecture. –Straits Times

Evacuation orders have been issued to nearby diners and residents who were warned of further explosions by police and first responders.