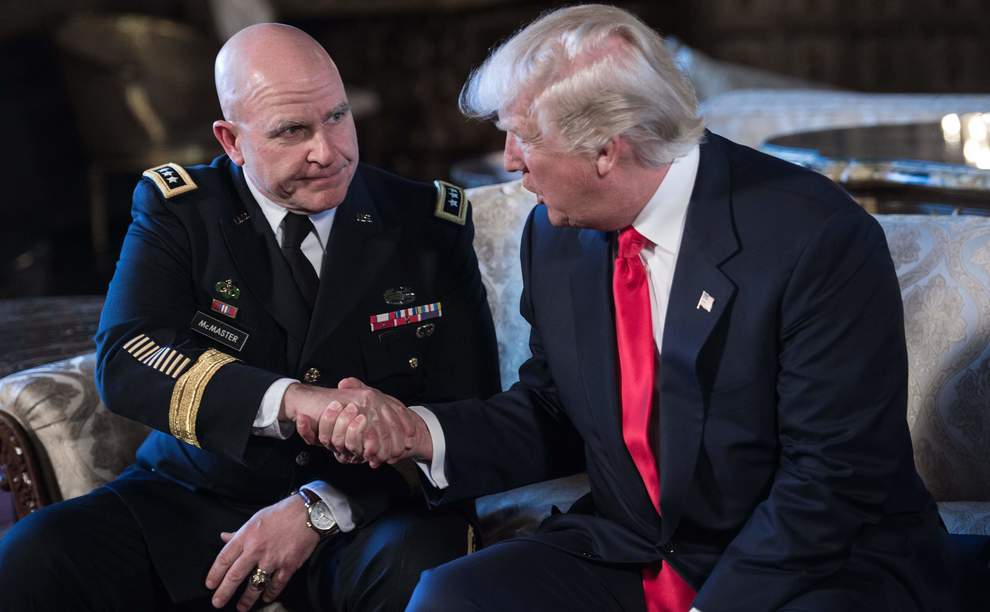 “[Maguire] said there were people inside the CIA who joined in the previous eight years [under Obama] and inside the government, and they were failing to give the president the intelligence he needed,” said a person who was pitched by Maguire and other Amyntor personnel. To support his claim, Maguire told at least two people that National Security Adviser H.R. McMaster, in coordination with a top official at the National Security Agency, authorized surveillance of Steven Bannon and Trump family members, including Donald Trump Jr. and Eric Trump. Adding to these unsubstantiated claims, Maguire told the potential donors he also had evidence McMaster used a burner phone to send information gathered through the surveillance to a facility in Cyprus owned by George Soros.