The House Of Saud: It’s Jewish Origin And Installation By The British Crown (Updated) 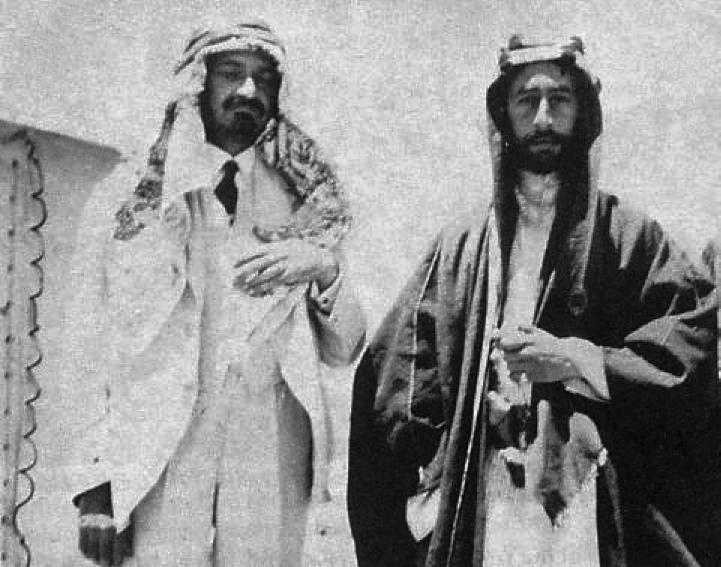 1918. Emir Faisal I and Chaim Weizmann* (left, wearing Arab headdress as a sign of friendship)

The House Of Saud: It’s Jewish Origin And Installation By The British Crown

TMR Editor’s Note:
The following two exposés provide essential material regarding the true origin of the House of Saud, as well as vital background about the current monarchy ruling Saudi Arabia.

There are two other related exposés which ought to be read along with the one posted below.  As follows:

Is The ‘Saudi’ Royal Family Jewish?

The Jewish Roots Of The House Of Saud Family Tree 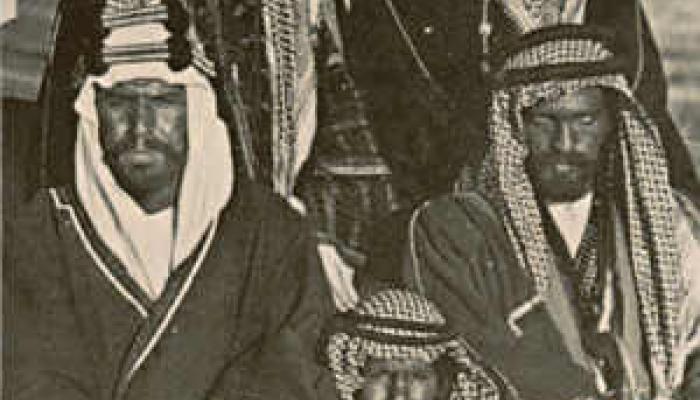 The U.S. Department of Defense has released translations of a number of Iraqi intelligence documents dating from Saddam’s rule.  One, a General Military Intelligence Directorate report from September 2002, entitled “The Emergence of Wahhabism and its Historical Roots”, shows the Iraqi government was aware of the nefarious purposes of the Wahhabis of Saudi Arabia, often known as Salafis, in serving Western interests to undermine Islam.

The report relies heavily on the Memoirs of Mr. Hempher, which describe in detail how a British spy to the Middle East, in the middle of the eighteenth century, made contact with Adbul Wahhab, to create a subversive version of Islam, the notorious sect of Wahhabism, which became the founding cult of the Saudi regime.  The movement was temporarily suppressed by the Ottomam armies in the middle of the nineteenth century.  But with the assistance of the British, the Wahhabis and their Saudi sponsors returned to power and founded their own state in 1932.  Since then, the Saudis have collaborated closely with the Americans, to whom they owe their tremendous oil wealth, in funding various Islamic fundamentalist organizations and other American covert operations, particularly the “jihad” in Afghanistan.  But the Saudis simulatenously use the immense wealth at their dispossal to disseminate this disruptive brand of Islam to various parts of the world, categorized by some of the largest propaganda campaign in history.