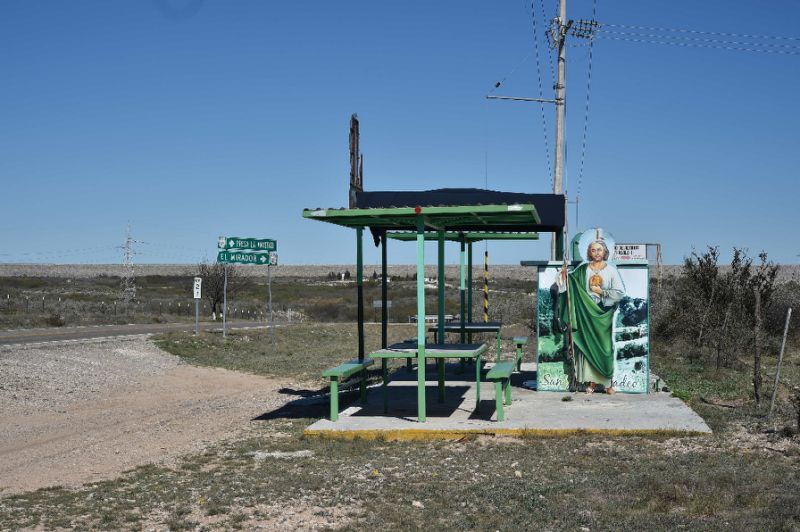 Mexico City (AFP) – The Catholic Church in Mexico has accused the government of adopting an attitude of fear and “submission” over US President Donald Trump’s immigration measures, which it labeled “terrorism.”

Mexican authorities “only make declarations and promises, their reactions are lukewarm and they also show fear and even worse, submission,” read an editorial in the Church’s From the Faith weekly.

The Trump administration issued tough new orders Tuesday for a sweeping crackdown on illegal immigrants, putting nearly all of the country’s 11 million undocumented foreigners in its crosshairs.

“What Mr Trump does is not only apply inhuman legalism, but a real act of terror,” the editorial said.

The new rules make it easier for US Border Patrol and immigration officers to quickly deport any illegal immigrants they find, with only a few exceptions, principally children.

But on Thursday, US Homeland Security Secretary John Kelly and Secretary of State Rex Tillerson met with Mexican ministers promising no “mass deportations” or use of military force to expel immigrants.

Trump has infuriated Mexico by insisting the country pay for a border wall to keep undocumented immigrants out. Mexico’s foreign minister has warned that his country will impose tariffs on US products if the United States taxes Mexican imports to finance a the wall.

The country has also promised in recent days that it will not accept deportees from the United States unless they are Mexican nationals.