Trump and Putin speak by phone, say they’ll work together to improve relations 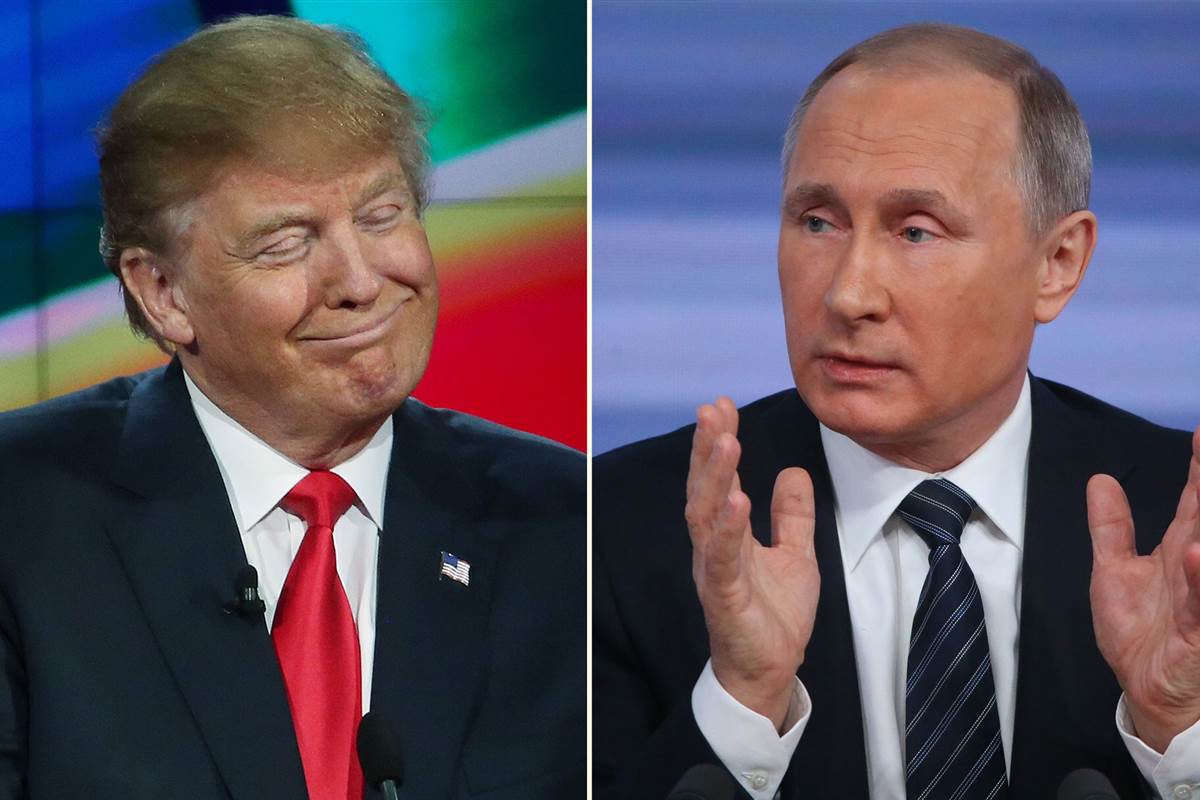 Trump and Putin speak by phone, say they’ll work together to improve relations

President-elect Donald Trump and Russian President Vladimir Putin agreed in a telephone conversation Monday that relations between their countries were “unsatisfactory” and vowed to work together to improve them, the Kremlin said in a statement.

Moscow said the two men discussed combining efforts in the fight against terrorism, talked about “a settlement for the crisis in Syria” and agreed that their aides would begin working on a face-to-face meeting between them.

Trump’s office later said that Putin had called to “offer his congratulations” and that they had discussed shared threats and challenges, “strategic economic issues” and the long-term relationship between the two nations.

The president-elect spoke admiringly of Putin during the campaign, praising him as a stronger leader than President Obama and saying the two countries should join together to fight terrorists, particularly the Islamic State in Syria.

Those views put Trump at odds with many GOP defense hawks, who have praised his promise to increase military spending but are uniformly suspicious of Moscow and have denounced Russian actions in Eastern Europe, Ukraine and Syria. The offer of cooperation could also immerse Trump in a deep controversy with the Pentagon, where military and civilian leaders have strongly opposed collaboration with Russia, particularly in Syria.