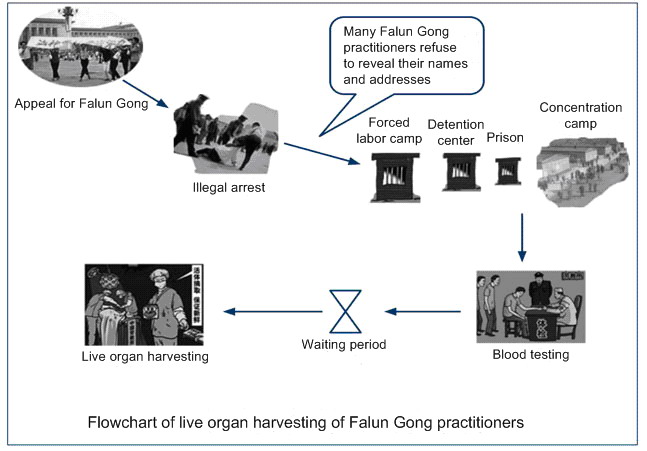 As Epoch Times reported in July, while interviewing Ethan Guttmann, the author of a forthcoming book on this tragedy in China, The Slaughter: