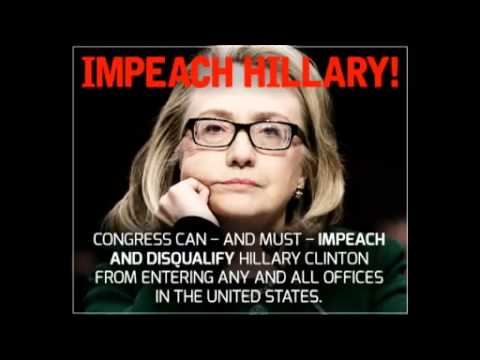 The U.S. Congress is constitutionally obligated to impeach Hillary R. Clinton should she be elected as the President of the United States of America.