Russia says U.S. drone was in area where U.N. convoy was struck in Syria 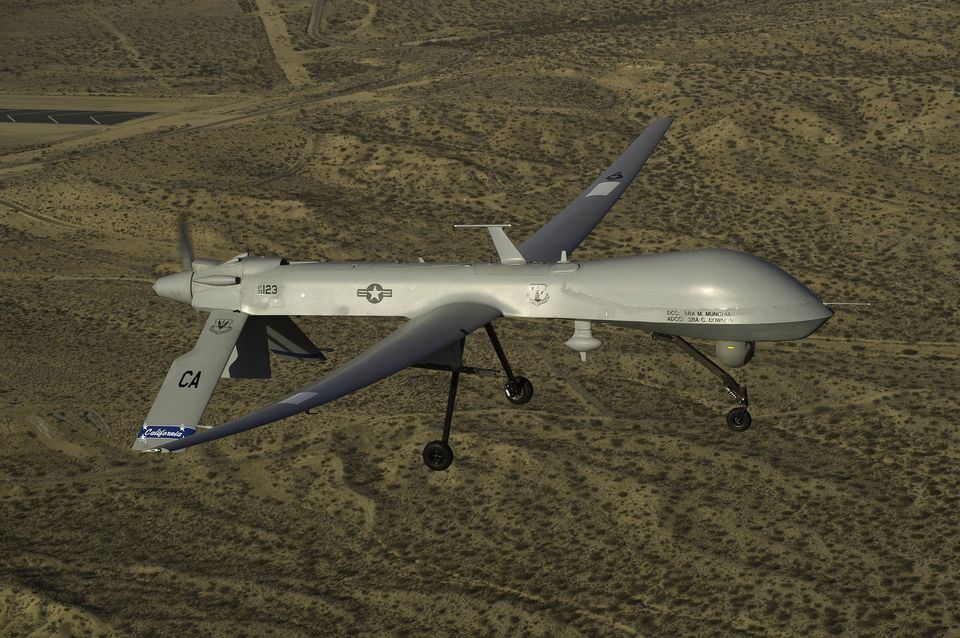 Russia says U.S. drone was in area where U.N. convoy was struck in Syria

MOSCOW, Sept 21 (Reuters) – The Russian Defence Ministry said on Wednesday that a U.S. Predator drone was in the area where a U.N. aid convoy was partially destroyed in Syria on Monday and had appeared on the scene minutes before the incident.

Repeating denials of Russian involvement in the episode, Igor Konashenkov, a spokesman for the ministry, said Western allegations that Moscow was responsible were an attempt to distract attention from the U.S.-led coalition’s bombing of Syrian soldiers near Deir al-Zor airport on Saturday. (Reporting by Andrew Osborn and Lidia Kelly; Editing by Christian Lowe)