An absolutely chilling Foreign Intelligence Service (SVR) report to the Security Council (SC) circulating in the Kremlin today is using “secretly obtained” Obama-Clinton regime White House emails to detail what can only be described as the largest plot ever discovered to destroy democracy in America, and that rivals the 1932-1933 Business Plot where powerful elites in the United States sought to overthrow the newly elected President Franklin Roosevelt and establish a fascist state and align it with Germany’s National Socialist Party. [Note: Some words and/or phrases appearing in quotes are English language approximations of Russian words/phrases having no exact counterpart.]

With the Business Plot having failed because the elite coup leaders chose America’s most famous military figure, General Smedley Butler, to lead their 500,000 man private army against President Roosevelt, but who remained patriotic to the citizens of his nation and reported them to the US Congress, this report says, today’s Obama-Clinton regime plot against the American people “may very well succeed”. 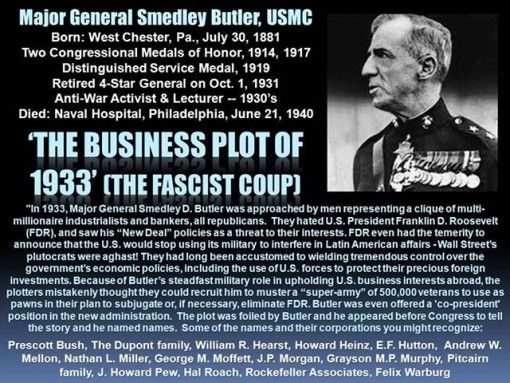 As to how the SVR discovered this current plot against the American people by the Obama regime, this report explains, was due to “electronic countermeasures” employed by Federation intelligence analysts against a Romanian computer hacker named Marcel Lazăr Lehel (aka Guccifer) who had attempted to gain access to Russian computer systems—but whom had, also, gained access to Hillary Clinton’s illegal private email servers that, in turn, “gave/allowed” these intelligence analysts access to the White House documents cited in this report.

Though the exact wording of these White House emails are forbidden to be publically released under Federation law due to their highly secret classification rating, the SVR in citing them in this report to the Security Council (who are allowed to read them in full), detail how the Obama-Clinton regime has joined with America’s top technology giants to subvert the upcoming US presidential election. 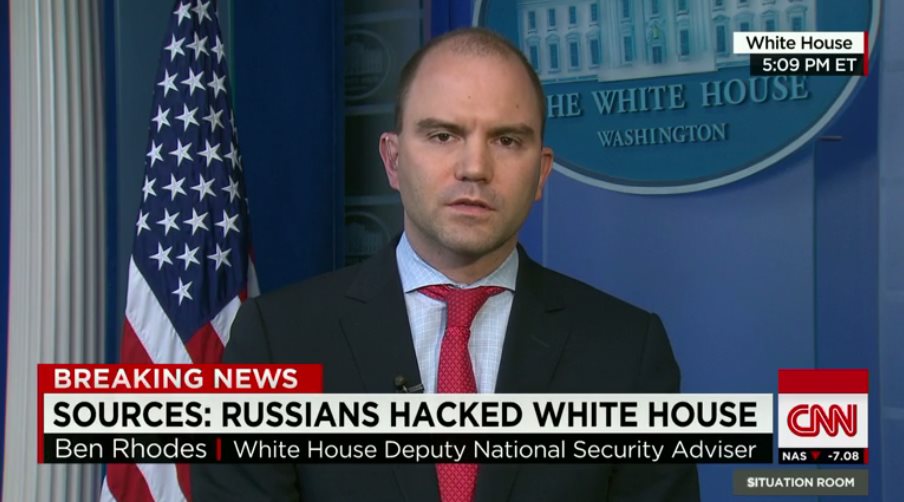 Taking the lead with the Obama-Clinton regime in this plot against the American people, this report continues, is the global technology giant Alphabet Inc. (owner of the internet search giant Google) who the SVR has confirmed visited the White House 427 times since President Obama took office, or more than once a week over a period of nearly seven years, and whose trips included 363 meetings in total, attended by 169 Google/Alphabet Inc. employees — from executives to software engineers — and 182 officials from the White House.

As to why Google-Alphabet Inc. joined this Obama-Clinton plot, this report explains, was due to the stunning US government contracts they were “gifted”, and that began in 2010 when they were given the email contract for the US government worth millions—and who now gain the majority of their revenue from the over $80 billion paid by the American government to them and other large US technology companies. 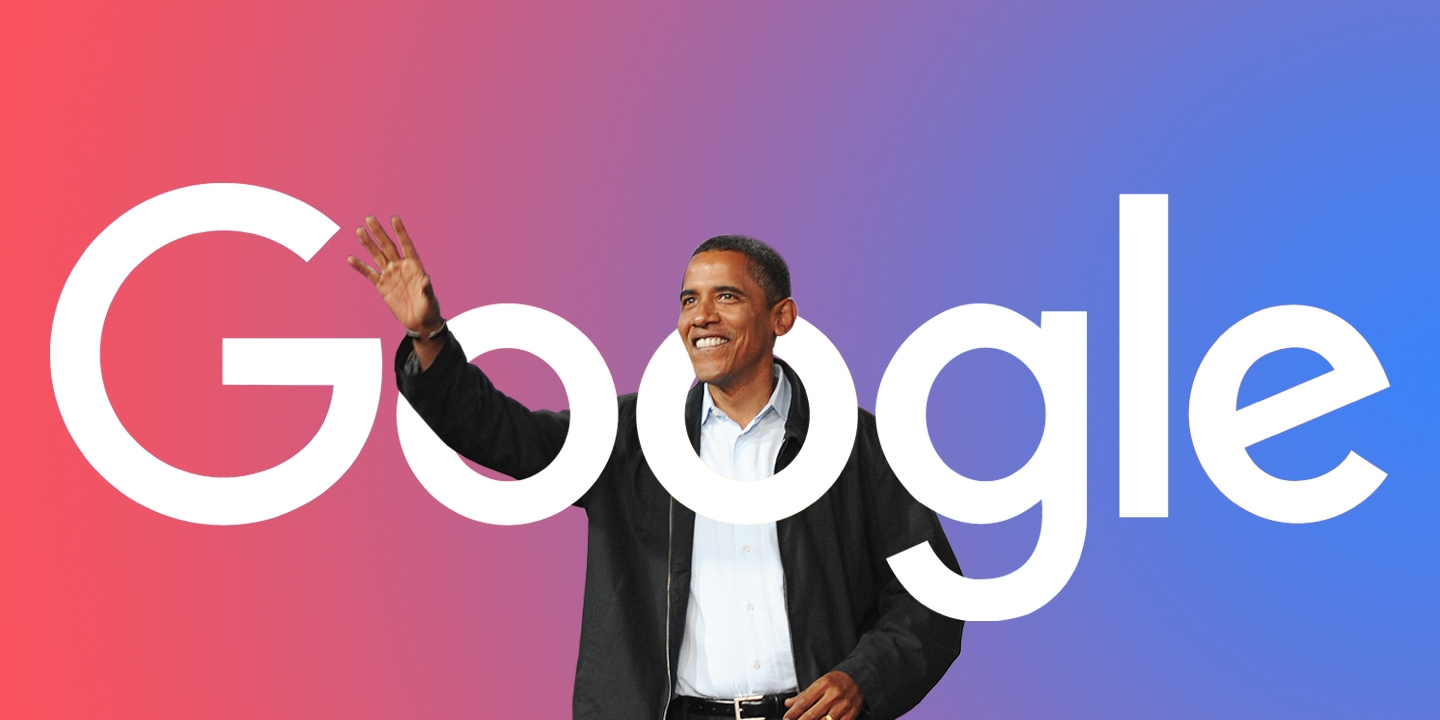 Not just in direct US government contracts have these American technology giants benefited either, this report continues, but, also, from the over $4 billion in public relations monies spent by the Obama-Clinton regime in boosting their profiles among the citizens of that nation too.

In exchange for these billions-of-dollars, this report explains, these White House emails detail how Google-Alphabet Inc. would use “all of its power” to shut down dissent in America, and even worse, “spin” the 2016 presidential election towards Hillary Clinton and away from Donald Trump.

Joining with Google-Alphabet Inc. in subverting the 2016 US presidential election, SVR analysts in this report detail citing these White House emails, are American technology giants Apple, Facebook, Twitter, Instagram and at least 15 other internet companies owned and affiliated with them.

Though many independent journalists in the US have begun reporting on how these technology giants are now colluding with the Obama-Clinton regime to destroy Donald Trump, and called by some as “the left’s greatest weapon in peoples hands right now”, this alarming SVR report shockingly details what how it is being done with over 500 pages of examples, some of which include:

1.)    Their disabling of advertisements on all websites critical of the Obama-Clinton regime, including the globally popular Antiwar.com, in order to destroy them.

2.)    Deleting Donald Trump from the search list of candidates running for the US presidency.

3.)    Developing and employing a filter so that the name Donald Trump won’t even show up on anyone’s computer device or smart phone.

4.)    Hiding in their search results information relating to Hillary Clinton’s health and the massive numbers of suspicions deaths associated with her.

5.)    Being supported in their hiding Hillary Clinton health information by the New York Times, with one of their insiders admitting what they’re doing. 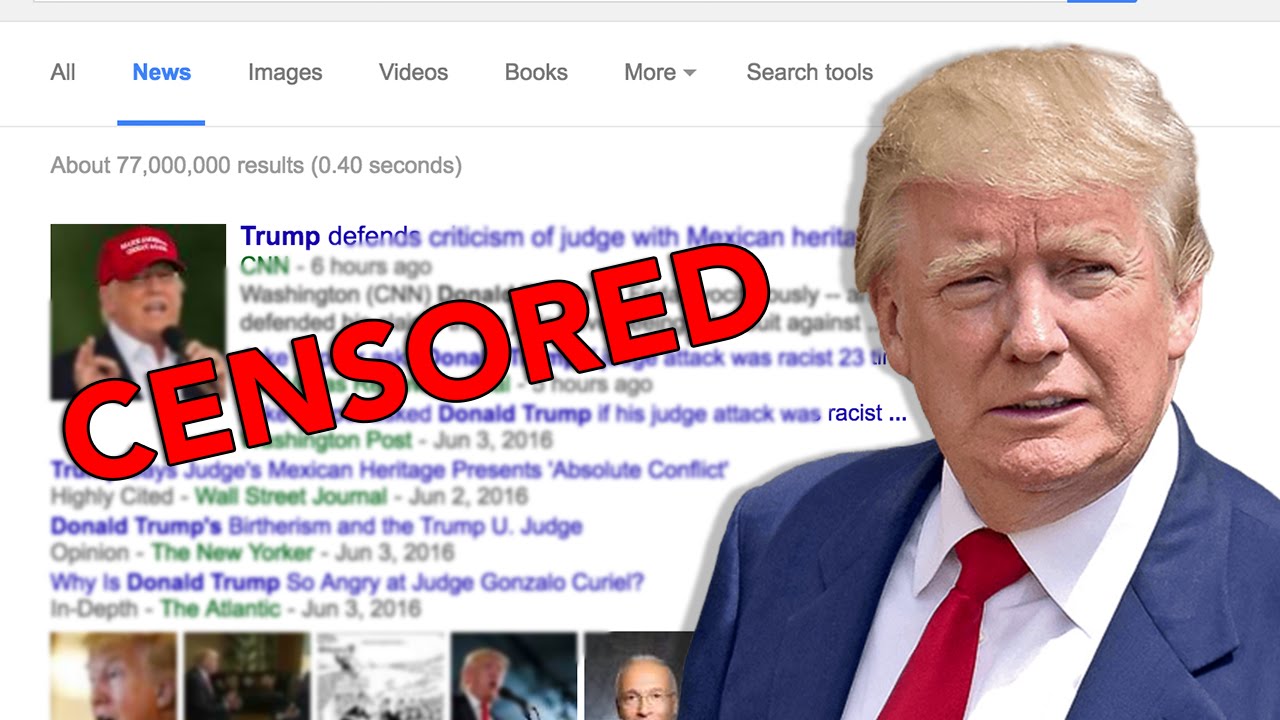 1.)    Banning all pro-Donald Trump news from being seen, while allowing only pro-Hillary Clinton news.

2.)    Banning all users supporting Donald Trump’s immigration polices, and anyone daring to tell the public what they’re doing. 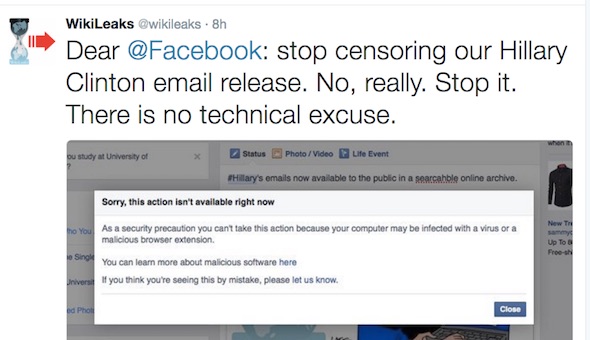 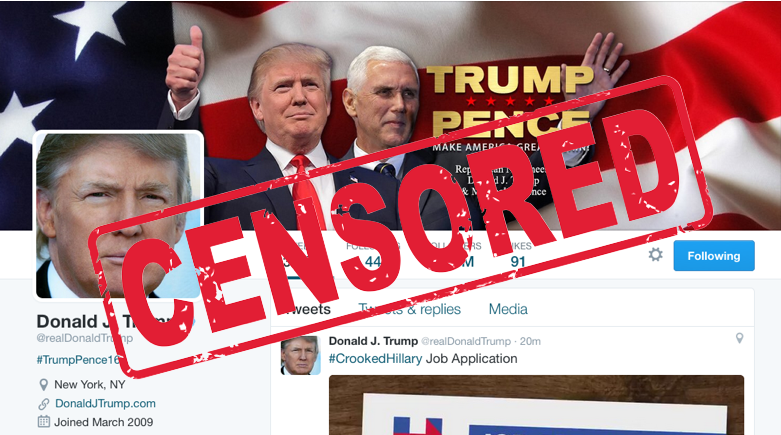 Though literally thousands of other examples can be cited from this SVR report detailing how the White House has corrupted these, and many more, American technology giants in order to destroy the US democratic system, this reports frightening conclusion details how the NSA is now actively supporting this too—and that was evidenced by yesterday’s US government attackagainst the DCLeaks.com website (while Twitter, working with the NSA was shutting down the DCLeaks account) that destroyed the over 2,500 documents proving how George Soros was actively working with the Obama-Clinton regime to overthrow President Putin and destroy Russia—and is why Putin has warned: “It it’s Hillary, it’s war”. 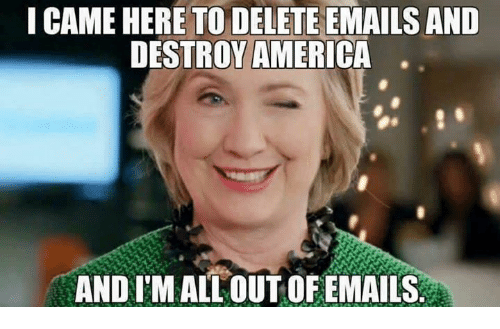