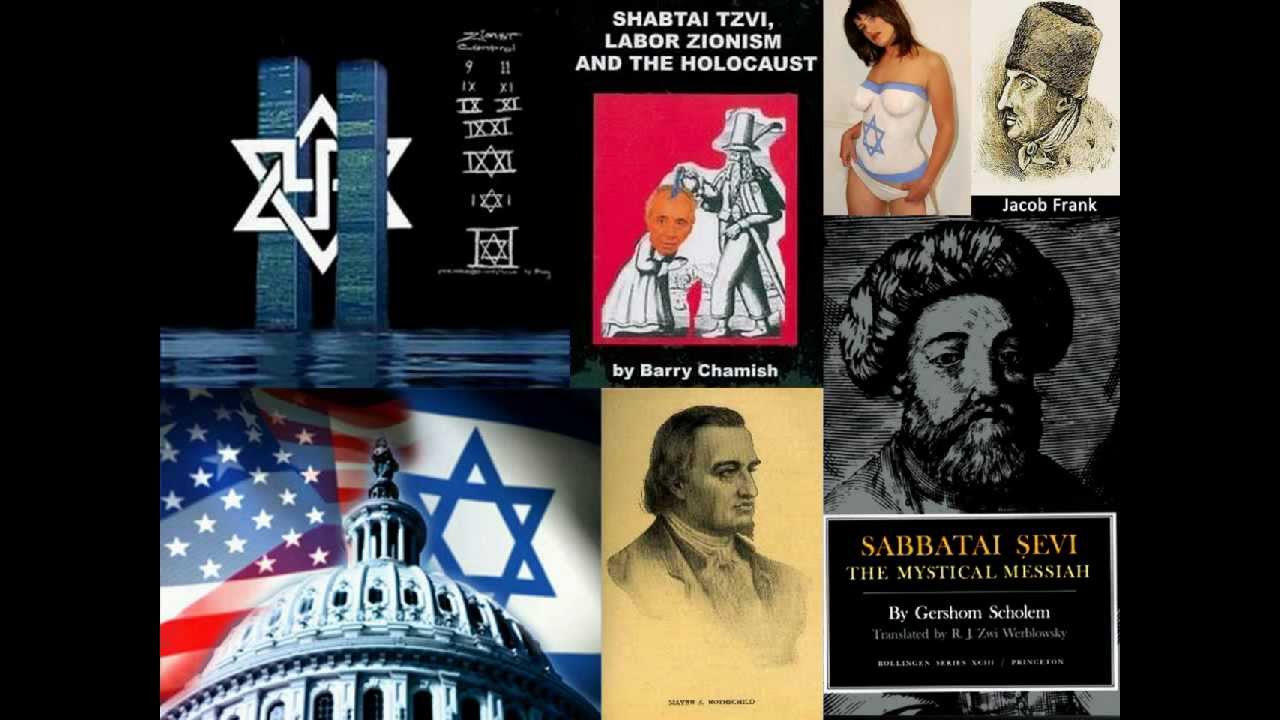 The following two videos are as important and urgent to watch as any on the Internet today.

Please do not be mislead by the titles as they do not in any way represent the critical content.  TMR is not happy with the video titles; however, that sordid piece of this unfolding story is now playing out on TV and movie theater and computer and smartphone screens everywhere.  Therefore, it must not be dismissed, as the depraved outcomes are warping societies around the globe.

What the viewer will see and hear in these 2 videos are the essential details of a multi-century conspiracy, the purpose of which is to first pervert the sexuality of the global population which will then make it vulnerable to total takeover of their body, mind and spirit.  In this way a New World Order (NWO) will have replaced the old one based on a new One World Religion and One World Government.

This is the very reason for the quickly emerging paradigm of political correctness.  It says that capitalism and nationalism are always bad and that communism and globalism are always good … for everybody, everywhere, all the time.  Any dissent to these new mantras are met with profound and irreparable personal destruction that sometimes takes the form of “shock and awe” Facebook-style or via a Twitter storm.  Welcome to the Internet in this 3rd Millennium, and especially the social networks.

The bottom line here is that there is an implementation plan being executed across the planet the goal of which is a totalitarian, communist and global government which permits only one religion which will be based on extreme sexual perversion.  The United States Government has been completely hijacked by a NWO cabal of ruling elites because of the extraordinarily pervasive global platform that it enjoys around the world today.

The U.S. and U.K., in collaboration the other English-speaking nations, are leading this worldwide movement toward a One World Government.  Israel, France, Germany, Italy and many other countries that fall within the Anglo-American Axis are also on board with this covert plot for absolute dominion over the Earth.

Lastly, this nefarious NWO agenda is being carried out under the rubric and within a new paradigm of transhumanistic sexuality.  Both the results of their efforts and inevitable consequences can be seen in those societies which have foolishly embraced the rapidly evolving standards of the new human sexuality.  Just look at the USA and UK, France and Germany, Canada and Israel.  Societal chaos and political dissension, racial tensions and religious conflicts now reign in all of these nations.

Now you will find out why!