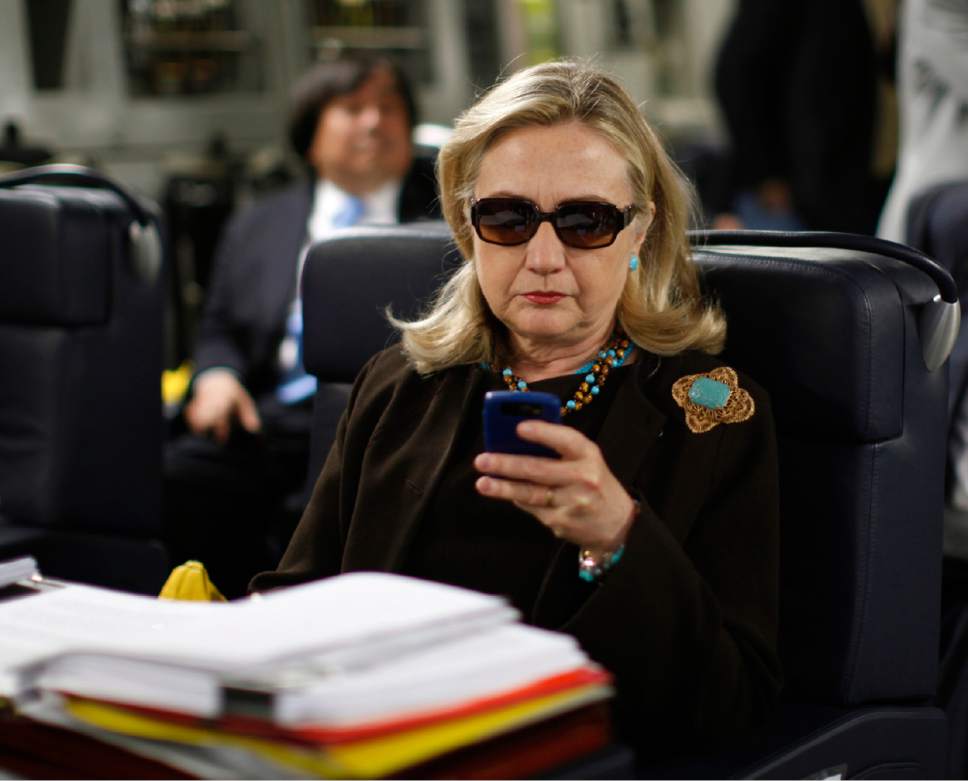 In a video from 2014, Hillary Clinton notes the risks she took when using a BlackBerry device in China and Russia, says a report in the Daily Caller.

In the video, she reveals the measures she and her staff took in China and Russia to avoid being hacked.

Her emails released by the State Department show that she sent at least 36 emails during trips China, Vietnam, and Russia, according to a report in the Daily Caller.

In the video, Clinton said she couldn’t take computers or personal devices off the plane because hackers were “so good. They’d penetrate them in a minute. Less. A nanosecond.”

While she was secretary of state, the National Security Agency did not approve her request for a secure BlackBerry device, according to the watchdog group Judicial Watch.

Security logs from Clinton’s private server showed no evidence of hacking, according to a report by the New York Times.