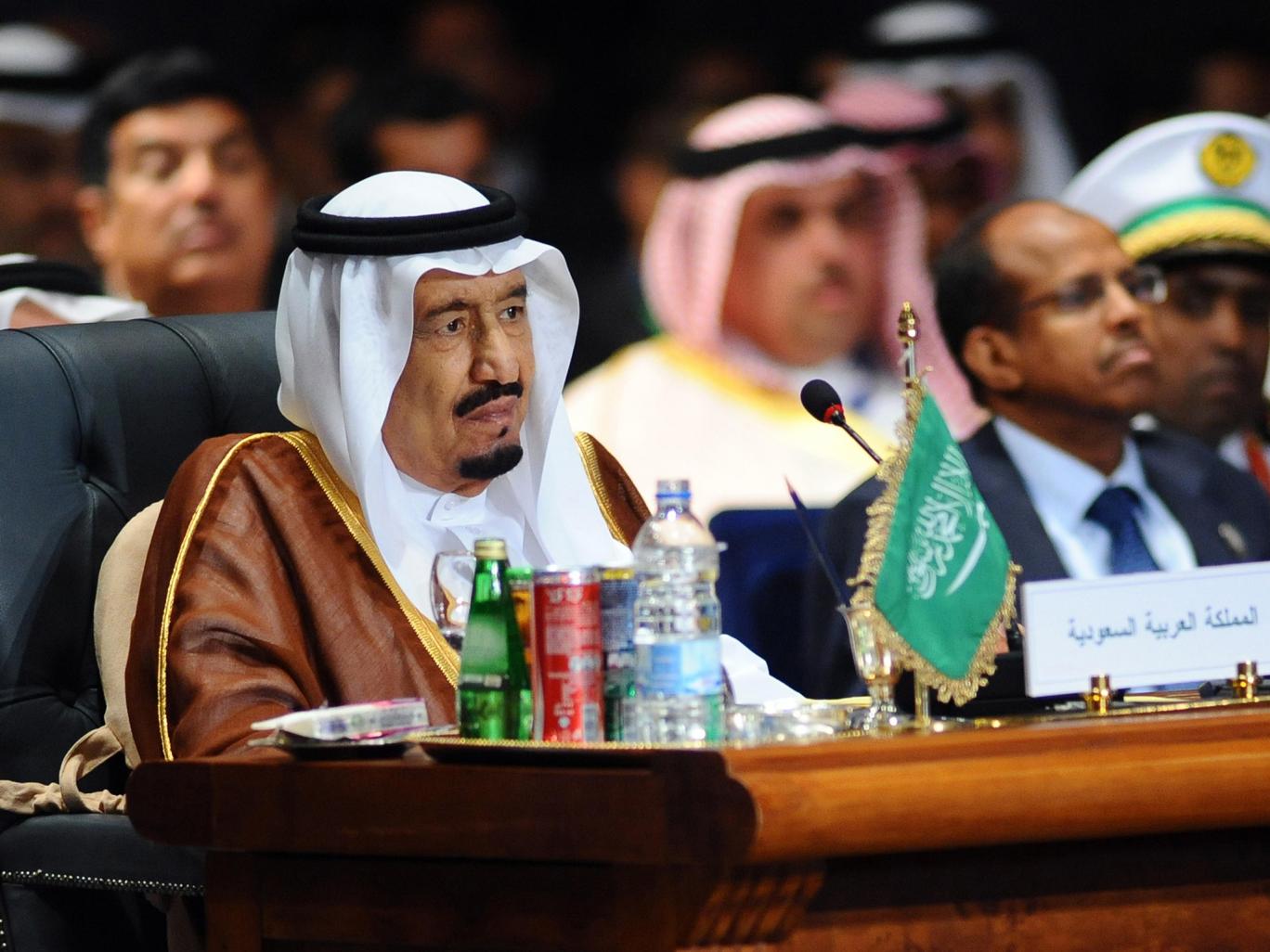 Eight of the 12 surviving sons of Saudi Arabia’s founding monarch are supporting a move to oust King Salman, 79, the country’s ailing ruler, and replace him with his 73-year-old brother, according to a dissident prince.

The prince also claims that a clear majority of the country’s powerful Islamic clerics, known as the Ulama, would back a palace coup to oust the current King and install Prince Ahmed bin Abdulaziz, a former Interior Minister, in his place. “The Ulama and religious people prefer Prince Ahmed – not all of them, but 75 per cent,” said the prince, himself a grandson of King Ibn Saud, who founded the ruling dynasty in 1932.

Support from the clerics would be vital for any change of monarch, since in the Saudi system only they have the power to confer religious and therefore political

legitimacy on the leadership.

The revelation suggests there is increasing pressure within the normally secretive Saudi royal family to bring to a head the internal power struggle that has erupted since King Salman inherited the throne at the beginning of this year. The prince, who cannot be named for security reasons, is the author of two recently published letters calling for the royal family to replace the current Saudi leadership.

In 1964 King Saud was finally deposed after a long power struggle, when the majority of senior royal family members and the Kingdom’s religious establishment spoke with one voice and withdrew their support. The prince says something similar is going to happen again soon.

“Either the King will leave Saudi Arabia, like King Saud, and he will be very respected inside and outside the country,” he told The Independent. “Alternatively Prince Ahmed will become Crown Prince, but with control of and responsibility for the whole country – the economy, oil, armed forces, national guard, interior ministry, secret  service, in fact everything from A to Z.”

Unhappiness at King Salman’s own diminishing faculties – he is reported to be suffering from Alzheimer’s disease – has been compounded by his controversial appointments, the continuing and costly war in Yemen and the recent Hajj disaster. Earlier this week the International Monetary Fund warned that Saudi Arabia may run out of financial assets within five years unless the government sharply curbs its spending, because of a combination of low oil prices and the economic

The King’s appointment of his favourite son, Mohammed bin Salman, 30, to the novel post of Deputy Crown Prince in April, and the decision to make him Defence Minister – enabling him to launch a proxy war in Yemen against the Iranian-backed Houthi rebels who forced the pro-Saudi former President to flee – have heightened tensions. He is said to have assumed too much power and wealth since being elevated to this position. “Any paper or phone call to his father goes through him,” said the prince. The current Crown Prince, Mohammed bin Nayef, 56, a nephew of King Salman, is also unpopular.

Prince Ahmed, the man most family members support to take over the throne, is the youngest son of the Kingdom’s founder by his favourite wife, Hassa bint Ahmed Al Sudairi. He was deputy interior minister for 37 years and spent four years responsible for the religious sites in Mecca before being appointed Interior Minister in 2012.

He left the post five months later, officially at his own request, and was replaced by Prince Mohammed bin Nayef, now the Crown Prince. The dissident prince claims Prince Ahmed left after a disagreement about the treatment of political detainees.

“Prince Ahmed wants to introduce reforms like freedom of thought, cleaning up the justice system and freeing political prisoners who don’t have anything to do with terrorism,” he said.

“Many political prisoners have been in prison since before 2001 because of their wise opinion and their moderate Islamic views. If Prince Ahmed has the authority he will allow such people out.”

Prince Ahmed, who has a Master’s degree in political science, is favoured by clerics and by others within the royal family because of his professional experience and moderate lifestyle, according to the prince. “The eldest brothers want him because he is healthy and wise, and he has been clean all his life. He is not in trouble with gambling, women, drink or drugs.

“Prince Ahmed likes the desert, hunting and sitting by the Red Sea or in Taif, by the mountains. He is religious but open-minded, he knows English and follows the world news

The current King’s third wife, Fahda Al Hithlain, is said by the prince to be another key figure. “She is Mohammed bin Salman’s mother and has influence on his father,” he said. “The King is in love with her and so he is in love with Mohammed bin Salman.” However, because of ill health she has reportedly spent little time in Saudi Arabia recently.

The struggle to remove King Saud took several years and led to tension between Saudi Arabia’s main armed organisations – the army, interior ministry and national guard – before finally he left without bloodshed. The prince expects the same will happen this time. “It is a kind of internal revolution. We want financial and political reform, freedom of thought and cleaning the justice system, freeing the political prisoners and proper Islamic sharia,” he said.

The Saudi embassy in London did not respond to a request for comment.