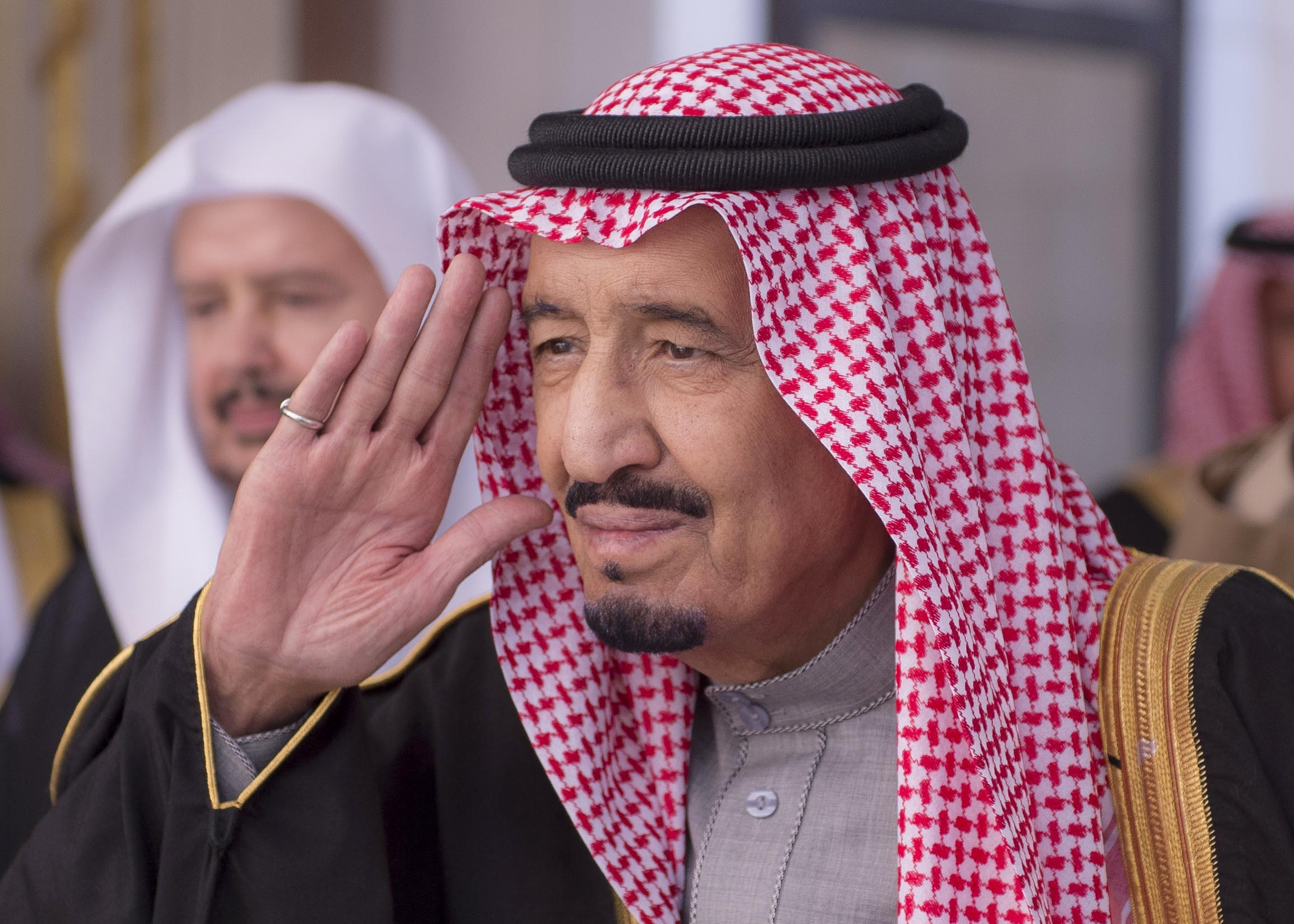 Saudi Arabia, which is currently invading Yemen and funding terrorist groups fighting in Syria, might soon be engulfed in a power struggle of its own:

The sources also said that given the Saudi king’s unstable and aggravating health conditions, officials have ceased plans to transfer him to US hospitals.

King Salman, 80, is thought to have Alzheimer’s or dementia and the government is practically administered by his Crown Prince Muhammad bin Nayef.
The news comes just days after a senior Saudi prince called for the king to step down. According to the Guardian:

A senior Saudi prince has launched an unprecedented call for change in the country’s leadership, as it faces its biggest challenge in years in the form of war, plummeting oil prices and criticism of its management of Mecca, scene of last week’s hajj tragedy.

The prince, one of the grandsons of the state’s founder, Abdulaziz Ibn Saud, has told the Guardian that there is disquiet among the royal family – and among the wider public – at the leadership of King Salman, who acceded the throne in January.

The prince, who is not named for security reasons, wrote two letters earlier this month calling for the king to be removed.

“The king is not in a stable condition and in reality the son of the king [Mohammed bin Salman] is ruling the kingdom,” the prince said. “So four or possibly five of my uncles will meet soon to discuss the letters. They are making a plan with a lot of nephews and that will open the door. A lot of the second generation is very anxious.”

“The public are also pushing this very hard, all kinds of people, tribal leaders,” the prince added. “They say you have to do this or the country will go to disaster.”
An internal power struggle in Saudi Arabia could have very serious consequences for the U.S., which relies heavily on the Saudis to do its “dirty work” in the Middle East. But then again, there’s always Qatar.