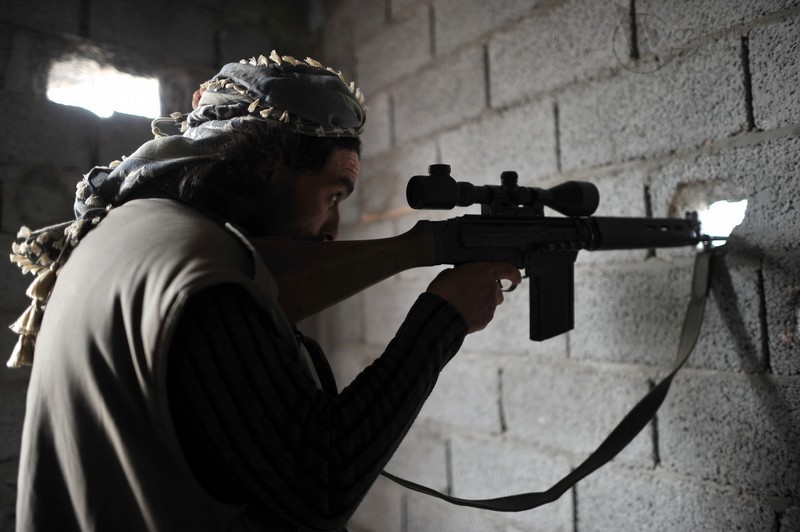 Mystery gunman: nobody knows who the Libyan sniper is — Photo: WILL WINTERCROSS FOR THE TELEGRAPH

By Colin Freeman
The Telegraph

As befits all the best practitioners of his shadowy trade, no-one is quite sure whether he is one man or many, or even simply an urban legend.

But after a string of assassinations of its local henchmen, the Islamic State’s new “Caliphate” in the Libyan city of Sirte is abuzz with talk that an anti-Isil sniper is at work.

In recent weeks, no fewer than three Isil commanders in Sirte have been shot dead from long range, according to local media. 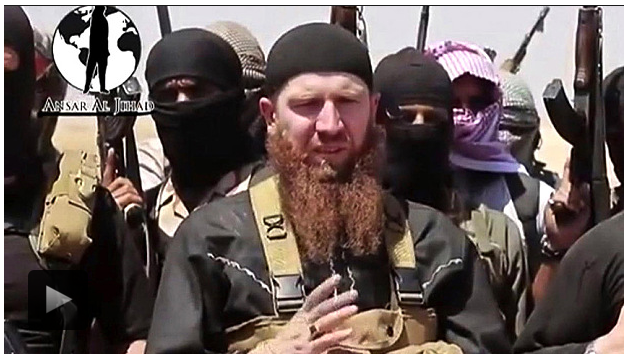 –
The killings – reported to be the work of a sniper who honed his skills in Libya’s uprising against Colonel Gaddafi – are said to have sowed panic among Isil’s forces in the city, who have carried a string of arrests and executions in a bid to track down the culprit.

The Sirte assassin’s most recent casualty, according to social media reports from Sirte, was Abdullah Hamad Al-Ansari, an Isil commander from southern Libyan city of Obari, who was shot dead on January 23 as he left a city centre mosque.

The birthplace of Libya’s late Colonel Gaddafi, Sirte has been under Islamic State control since last summer, Libyan intelligence officials estimating that there may now be up to 2,000 jihadist fighters now based there.

The port city’s new masters have made brutal examples of opponents, via a regime of floggings and beheadings enforced by black-masked religious police.

But while the group’s leaders now enjoy unchallenged rule on the streets, that does not appear to have left them immune to long-range attack from Sirte’s many battle-scarred buildings.

Tales of the mystery marksman are believed to have found a ready audience among the city’s population, few of whom actively support the city’s new hardline rulers. 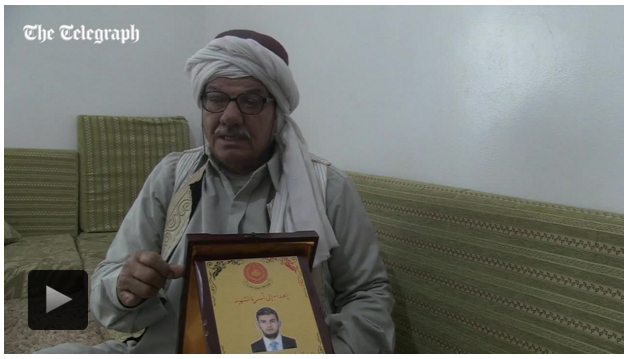 –
The morale-raising effect of his exploits has echoes of the 2001 film ‘Enemy at the Gates’, in which Jude Law plays the Soviet Union’s top sniper against Hitler’s armies in the Battle of Stalingrad.

The film has since gained large fan club among fighting men in the Arab world, and such is its hero’s warrior allure that one Syrian rebel group fighting President Bashar al-Assad named their top sharpshooter “Sniper Moscow” in his honour.

Jude Law in Enemy at the Gates  Photo: REX FEATURES

In similar fashion, locals in Sirte apparently relished the panic caused in Isil’s ranks when Hamad Abdel Hady, a Sudanese official in Isil’s newly-convened Sharia court, was felled by a sniper’s bullet outside a hospital earlier this month.

One eye witness told the al-Wasat website: “A state of terror prevailed among the Isil ranks after his death. They randomly shot in the air to scare inhabitants, while searching for the sniper.”

The identity of the mystery marksman – if indeed it is just one – is now the subject of frenzied online discussion. Many believe he may be a militiaman from the neighbouring city of Misrata, whose security forces fought Isil for control of Sirte in the early part of last year but eventually pulled out.

Misratan commanders say they still maintain networks of informants and agents in the city, despite Isil subjecting all spies to crucifixion. 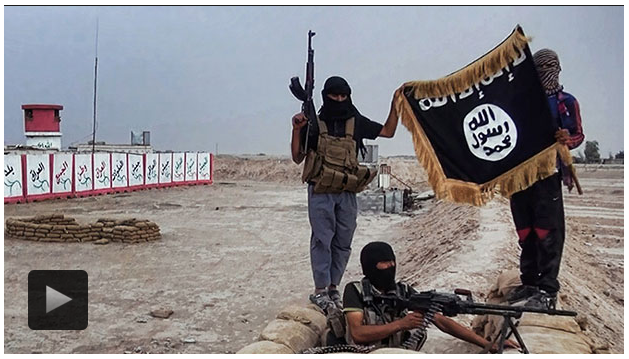 –
Adding to the sense of intrigue is speculation that the sniper might be a American special forces soldier, some of whom are thought to be operating in the region to gather intelligence on the Isil presence.

However, in a city where little reliable information is currently available, there is a more mundane possibility – namely that reports of the sniper and his exploits may be simply the product of wishful thinking among Sirte’s unhappy residents.