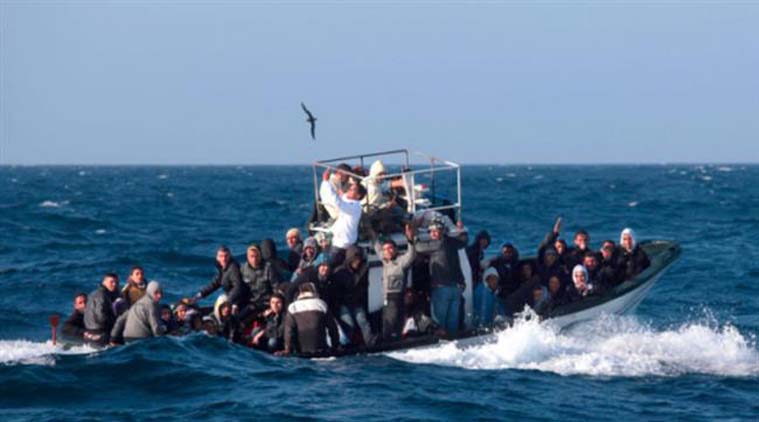 He was speaking in an interview with BBC Newsnight’s Evan Davis, discussing what will happen next to the Schengen Agreement – and what the European Union can do to help resolve the migrant crisis.