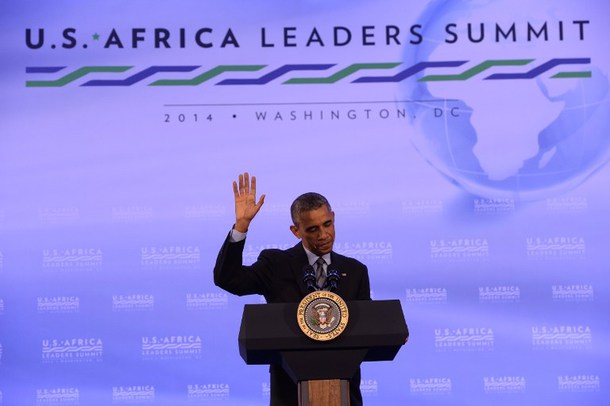 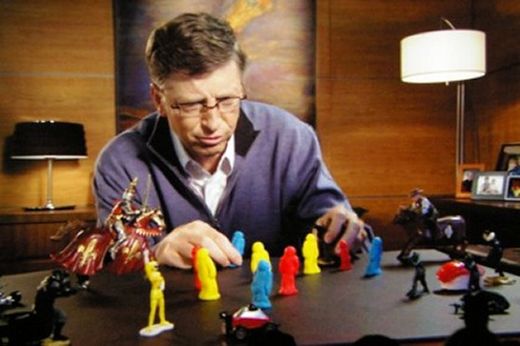 In 2014 there was the western Africa Ebola hoax where US President Barack Obama, the first black man to be President, announced his “War on Ebola” in September last year, ordering 3,000 US military troops to the region, though reportedly none had experience in public health and no one had produced rigorous laboratory proof of a single person dying from something called Ebola virus. Liberia was among the poorest and most war-torn regions in the world.

Wars over blood diamonds and colonial genocidal tribal wars have left a devastated, mal-nourished population in its wake. Was Ebola simply a panic-maker? Further investigation uncovered the Pentagon was developing an Ebola vaccine with Monsanto and suspicion was that the 3,000 US troops were sent to force the population to become human guinea pigs for the untested substances.

Before that Obama, or more precisely then-Secretary of State Hillary Clinton, in 2011 ordered Libya to be bombed back to the stone-age as what she called “responsibility to protect.” Today, four years after, the country is anarchy pure with roving lawless bands killing and looting.

Now Obama and his Administration, the US Government, have teamed up with “Mr Vaccinate All Africans” Bill Gates, a eugenics protégé and intimate of David Rockefeller. Obama and Gates share a dark secret. They are colluding to contaminate the incredibly rich and productive soils of Africa with GMO, GMO from a company where Gates is a major stockholder, Monsanto.

USAID, Gates and Monsanto in Africa

A new report was released on February 23 that documents for the first time the stealth methods of the US State Department and USAID, the ostensible Agency for International Development which is intimately tied to the agenda of the CIA and Pentagon’s AFRICOM, together with Monsanto, to push unwanted GMO crops, especially Monsanto GMO maize, on African countries.

Haidee Swanby from the African Centre for Biosafety who authored the report stated, “The US, the world’s top producer of GM crops, is seeking new markets for American GM crops in Africa. The US administration’s strategy consists of assisting African nations to produce biosafety laws that promote agribusiness interests instead of protecting Africans from the potential threats of GM crops.”

According to Swanby, USAID has two projects in Africa which “help” various African governments draw up national biosafety laws as such consumer protection is lacking in all but seven African countries. However, USAID in collusion with Monsanto, the world’s largest GMO purveyor, drafts laws that permit insufficiently tested GMO seeds such as Monsanto GMO maize, to be considered “biosafe,” claiming GMO is the solution to African hunger, a brazen lie as no GMO plant on the market today has been modified to increase harvest yield.

Swanby points to the rare case of South Africa which has allowed GMO for the past 16 years: “South African farmers have more than 16 years’ experience cultivating GM maize, soya and cotton, but the promise that GM crops would address food security has not been fulfilled. Indeed, South Africa’s food security is reportedly declining with almost half the nation currently categorized as food insecure even though South Africa exports maize.”

In 2003, over the bitter opposition of the US Government, 168 nations adopted what is called the Cartagena Protocol on Biosafety. It puts the “precautionary principle” as primary—If you have not sufficiently proven safety of GMO and other bio-engineered crops, protection of human health is primary, not free trade. Once the Protocol came into force, Washington began to lobby African governments and institutions (among others) to accept GMO crops with minimal safety assessment, hoping their lack of institutional depth would allow them to be either fooled or corrupted. The USAID is assisting Regional Economic Communities in Africa to develop policies aimed not at ensuring biosafety, but at limiting regulation, which they consider to be a barrier to regional trade in GMO food and crops.

The Swanby report documents how the Bill and Melinda Gates Foundation works hand-in-glove with USAID by funding organizations such as the African Agriculture Technology Foundation whose aim is to promote introduction of GMO crops into Africa. Gates also works closely with the Rockefeller and Gates Foundations in their Alliance for a Green Revolution in Africa, which pushes GMO crops as the wonder advance in biological science. If harvest failure, declining crop yields and mandatory use of highly toxic Roundup weed killer from Monsanto—which has been proven to kill cells in human embryos—can be called a biological wonder, we should perhaps see it through the eyes of eugenics advocates like Bill Gates and David Rockefeller who have dreamed of biochemical population reduction for decades.

In effect, we have the first African-American US President, through the US AID, in an alliance with the Bill and Melinda Gates Foundation and Monsanto to spread death and destruction of natural agriculture in Africa.

Their dark secret is that they are wittingly trying to kill off the darker-skinned peoples of the African Continent. It is an old agenda of “stupid white male” European colonialists, but one now being imposed with the sophistication of Madison Avenue PR and mumbo-jumbo about the wonder of biotech GMO.

Their only problem for Gates and company is that, fortunately, African people are not so stupid as Bill Gates or Barack Obama or his personal handler, another African-American, Susan E. Rice, who has blood of millions of Africans on her hands going back to her role in the US State Department as Assistant Secretary of State for African Affairs, and her responsibility for the Rwandan Genocide of more than one million Tutsis in 1994 under Bill Clinton.