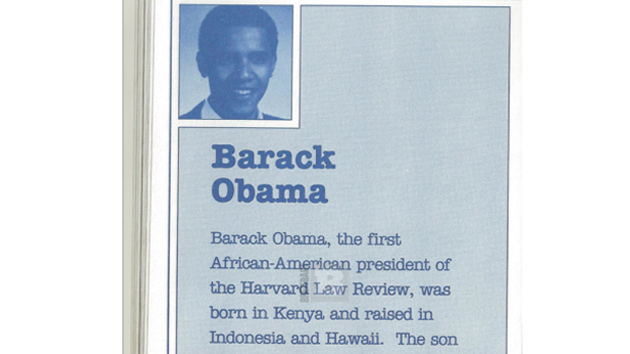 In an extensive dialogue with colleagues on Saturday morning, American statesman Lyndon LaRouche reviewed the extraordinary shifts that have taken place over the course of the last week, beginning with the launching of a highly visible revolt against the Obama Presidency from the Pentagon and major factions of Obama’s own Democratic Party.

LaRouche at the same time noted that the danger of general war—including thermonuclear war of extinction—is also greater now than at any recent time, due to the desperation of the British Empire over the prospects of total defeat represented by the initiatives of the BRICS countries and other nations rallying around their New Development Bank, the Asia Infrastructure Investment Bank and other actions. The fact that a viable alternative to the death and destruction of the collapsing British Empire system is emerging is driving London—and its lackeys like U.S. President Barack Obama—to press for strategic showdown with Moscow and Beijing.

In just the last 24 hours, new signs of this desperate war drive have surfaced, including: threats by the neo-Nazis in Ukraine to carry out a military coup against President Poroshenko if he doesn’t move fast enough to wed Kiev to NATO and the European Union; and a blood-curdling attack on China’s President Xi Jinping by Elizabeth Economy, director of Asia studies at the Council on Foreign Relations in the November/December 2014 edition of the CFR’s Foreign Affairs, in which she calls for an American military buildup and a push for color revolutions throughout Southeast Asia to put the “new Chinese Emperor” in his place.

LaRouche noted, however, that a major change in direction has been initiated in the United States in the past week, with the principal aim of stopping World War III by forcing a wholesale purge within the Obama White House and National Security Council. LaRouche cautioned that much more must be done to make it solid, but the moves over the past seven days have been dramatic. LaRouche told colleagues:”Today, Obama is indicatively on the decline. Significant forces are moving and they have not yet reached a peak of activity.”

LaRouche added that if the process of bringing Obama down continues to advance, this will throw the larger British global scheme into jeopardy. He cited the recent re-election of Brazilian President Dilma Rousseff as a victory against the British efforts to destabilize Brazil and take it out of the BRICS correlation. LaRouche explained:”Now we can bring about a series of operations leading to the defeat of Obama and what he represents as a British agent. We have an open opportunity for success if we can maintain our forces’ momentum over the next several weeks.”

LaRouche was explicitly referring to a series of highly publicized revelations over the past seven days, detailing the absolute incompetence of Obama and his White House and NSC team, resulting in their sabotaging the war plans against the Islamic State that were carefully developed by the Pentagon and the Joint Chiefs of Staff. Those leaks, including details of two sensitive memos on the White House bungling of the war planning, were approved at the top of the Pentagon and are but the opening salvo of a campaign that is expected to escalate next week following the midterm elections. Prime targets of the house-cleaning are Obama’s Chief of Staff Denis McDonough, his National Security Advisor Dr. Susan Rice and her deputies Ben Rhodes and Tony Blinken. The Pentagon effort is being abetted by a growing grouping of Democratic Party elders who now see Obama as the death of the Democratic Party.

LaRouche told his colleagues that”The U.S. cannot survive under the current leadership. We are, however, at a turning point. It will proceed in increments. We must secure the shift. Obama is going down as the biggest asset of the British Empire. The current system is doomed and the only option is to flush it down the toilet and go with the new system. Obama is about to be flushed down the toilet.”