By Jacob Kastrenakes
The Verge 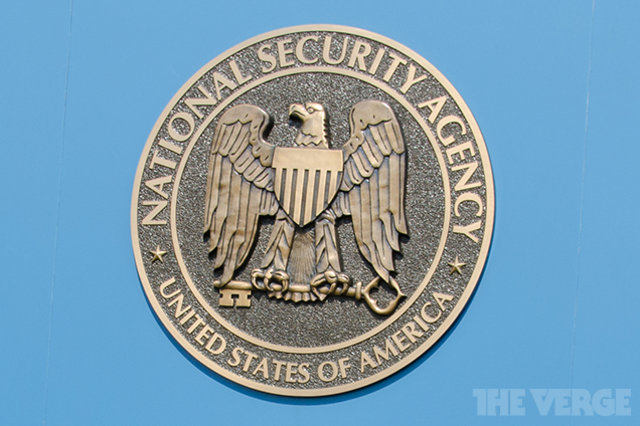 When Syria’s access to the internet was cut for two days back in 2012, it apparently wasn’t the fault of dissenting “terrorists,” as the Syrian government claimed: according toWired, it was the fault of the US government. In a long profile of Edward Snowden published today, Wired writes what Snowden says is the truth about the internet outage. An elite hacking unit in the National Security Agency had reportedly been attempting to install malware on a central router within Syria — a feat that would have allowed the agency to access a good amount of the country’s internet traffic. Instead, it ended up accidentally rendered the router unusable, causing Syria’s internet connection to go dark.

The NSA reportedly attempted to repair the router and cover its tracks, but the agency was unable to do so. Until now, however, it appears that no evidence of the NSA’s tampering actually came out. It’s a pretty dramatic change in the storyline, as it had been widely assumed that the outage had been caused by one of the warring parties within Syria, be it the government itself or rebels. Syria’s internet has gone dark a number of times since then, so it isn’t unreasonable to continue assuming that there are other parties at play when outages occur. Snowden’s report describes an embarrassing blunder for the US though, and it’ll certainly open up the list of culprits that people will consider should similar incidents occur in the future.