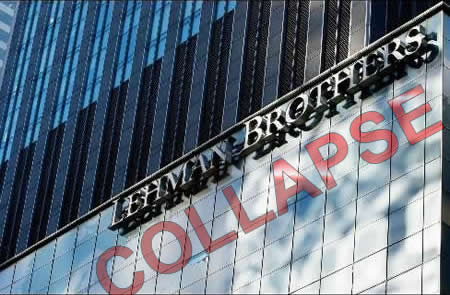 The sudden military escalation in Ukraine in recent days has, according to JPMorgan’s Alex Kantarovich, reduced the earlier hopes that the high level meeting in Minsk on 26 August would help to defuse the conflict. As Kantarovich warns, the markets are now bracing for the US/EU responses. In the worst case scenario, now appearing more likely, severe pressure on stocks may extend. As he concludes, “we believe that with the significant deterioration in the Ukrainian situation, markets may treat this as a Lehman-style shock.”

Lehman moment. We believe that with the significant deterioration in the Ukrainian situation, markets may treat this as a Lehman-style shock. We note there are substantial fundamental differences between the current situation and the 2008/09 crisis; the oil price is now holding up relatively well and the economic contraction may not be that deep. On the other hand, for traded stocks, the challenges and risks to investability presented by sanctions could be practically open-ended. We demonstrate that revisiting the post-Lehman lows would imply downside of 50% from an index perspective, and ~40% from the forward P/E perspective (Fig. 1 and 2).

Poor visibility. With several false dawns since the start of the conflict, the markets may no longer assume a quick and easy resolution of the conflict and ‘worse before better’ seems a likely sequence to us; we thus recommend reducing exposure to Russia and differentiating carefully among the sectors and names.

Exposure and defenses. We see Financials as particularly badly exposed – both from the sanctions perspective and from the macro perspective. We also highlight the acute pressure on economically sensitive consumers, exposed to the escalating trade wars. We again stress that the best defensive trade comprises exporters with no unwanted political affiliations as these also benefit fundamentally from the weaker ruble. The sell-off on 28 August provides a good illustration of the phenomenon (Fig. 3 and 4).