Proof that the pandemic was planned with a purpose 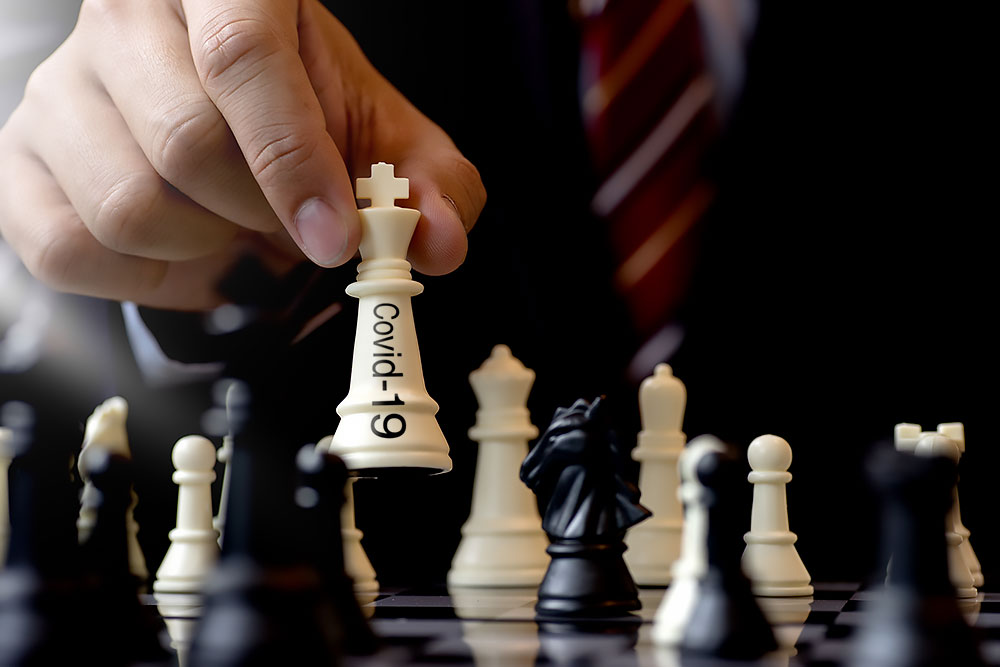 Proof that the pandemic was planned with a purpose

Medical doctors declare that the pandemic was planned 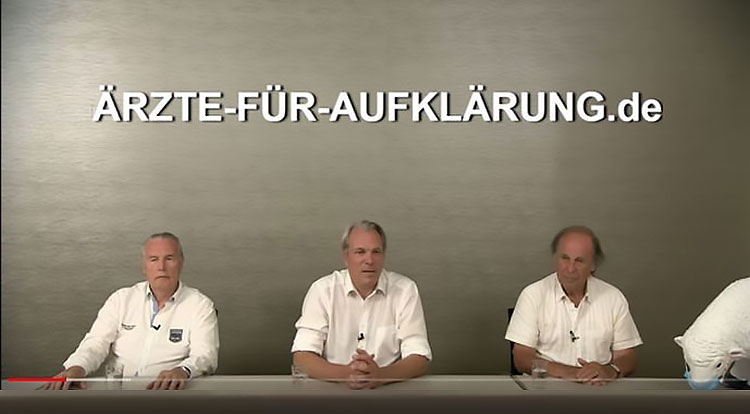 A group of over 500 medical doctors in Germany called ‘Doctors for Information’ made a shocking statement during a national press conference: (1)

‘The Corona panic is a play. It’s a scam. A swindle. It’s high time we understood that we’re in the midst of a global crime.’

This large group of medical experts publishes a medical newspaper on 500,000 copies every week, to inform the public about the massive misinformation in the mainstream media. They also organize mass protests in Europe, like the one on August 29, 2020 where 12 million people signed up and several millions actually showed up.

Why do these 500+ medical doctors say the pandemic is a global crime? What do they know, that we don’t? 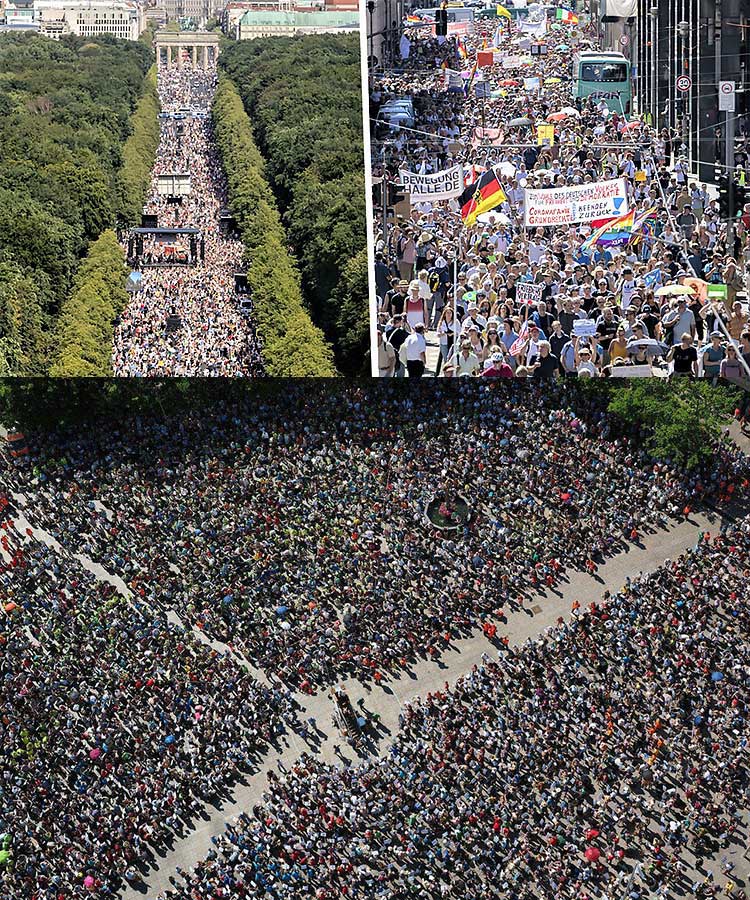 Hundreds of Spanish medical doctors say the pandemic is planned

In Spain a group of 600 medical doctors called ‘Doctors for Truth’, made a similar statement during a press conference. 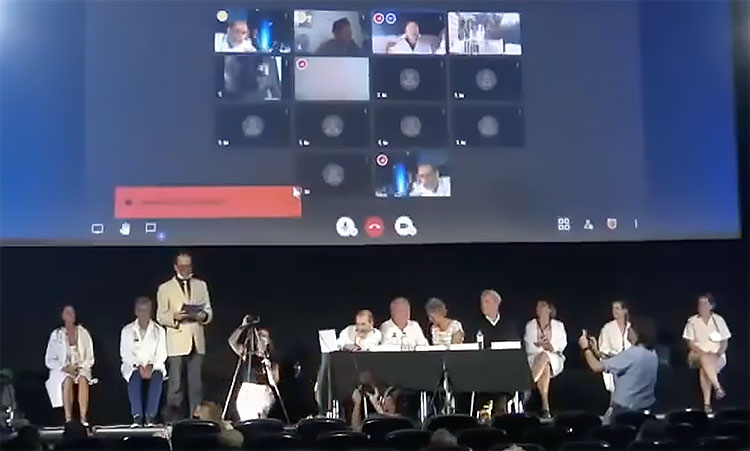 ‘Covid-19 is a false pandemic created for political purposes. This is a world dictatorship with a sanitary excuse. We urge doctors, the media and political authorities to stop this criminal operation, by spreading the truth.’ (2)

Germany and Spain are just two examples. Similar large groups of hundreds of medical experts exist in countries across the world.

In the USA a documentary called PLANDEMIC, which exposes COVID-19 as a criminal operation, is supported by over 27,000 medical doctors!

Why are these thousands of medical professionals worldwide saying the pandemic is a crime? What information do they have access to, that we are not getting from the mainstream media?

As we know the new COVID-19 disease appeared in China towards the end of 2019. Therefore it was named COVID-19 which is an acronym for Corona Virus Disease 2019. Data from the World Integrated Trade Solution, however, shows something astonishing:

This baffling data was discovered by someone on September 5, 2020, who posted it on social media. The next day it went viral all over the world. On September 6 the WITS suddenly changed the original designation ‘COVID-19’ into the vague term ‘Medical Test Kits’.

Using general terms is not allowed in trade, you always have to be specific. There are many types of test kits for different diseases.

The fact that they removed the specification ‘COVID-19’, after this data became known worldwide, proves that they don’t want anyone to know about it. They however forgot to delete one detail: the product code for these ‘Medical Test Kits’ is 300215 which means: ‘COVID-19 Test Kits’

Their cover up came too late: this critical information was uncovered and is being revealed by millions worldwide. You can download a PDF that shows the original data of this website. Two years before the outbreak of COVID-19 the USA, the EU, China and nations around the world started exporting millions of diagnostic test instruments for… COVID-19, a disease that supposedly didn’t even exist back then.