Florida Under Withering Bio-Attack—WHO & WHY? Florida Under Withering Bio-Attack—WHO & WHY?

Wherever there are massive coronavirus cluster
explosions in the world, that city or state or nation
is basically under a bioterrorist attack by the New
World Order globalist cabal. 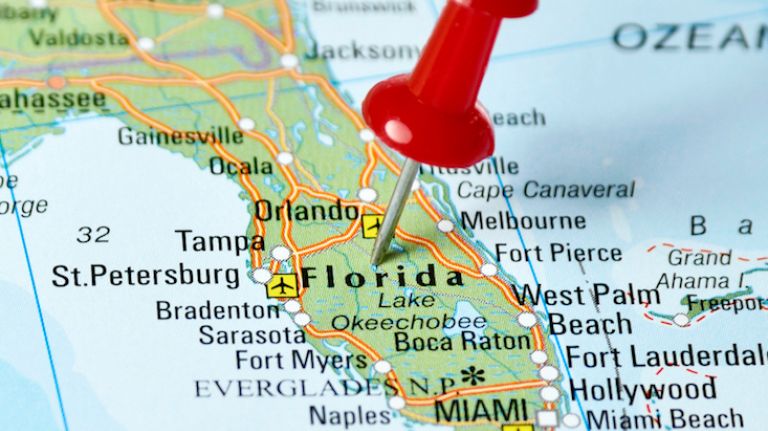 Obviously, Florida is now being attacked via numerous acts of bioterrorism to shut down Trump’s convention in Jacksonville while Deep State-directed medical authorities continue to inflate COVID-19 case numbers and coronavirus deaths.  Both of these clandestine operations have been undertaken to swing Florida to Biden.

While those two scenarios may appear to be mutually exclusive, they are not.  In fact, they are both likely to be operating under the radar for the rest of the 2020 election cycle because…

Which is why Florida is now the victim of so much MSM-spewed coronavirus pandemic propaganda and prevarication.  Call this second corona wave washing over the key battleground state of Florida another early “October Surprise” carried out against the Right. See: Home stretch to Election Day will see one October Surprise after another—
COVID-19 and Race Riots were only the ‘first punch’

Texas is also being targeted by a manmade second wave in order to swing that state over to the blue column on Election Day.  But how do we know for certain that these suspicious summer Covid spikes in hot Florida and sizzling Texas are acts of bioterrorism?  Because of this critical data point:

“A careful review of the historical record that scientifically documents the evolution of viral pandemics of this nature indicates that they invariably go into a lull during the hot summer months.  That’s because nature’s best disinfectant is sunlight and heat”[1]

Moreover, California and New York, as usual, are hyper-inflating their case numbers to justify renewed state lockdowns to shut down the two biggest economies in the country.  Whatever transpires relating to THE GREAT SCAMDEMIC in either the Big Apple or once Golden State is reflexively used to overdramatize this patently manufactured CORONAhoax in order to generate widespread fear and anxiety, insecurity and instability nationwide.  And so it has!

Add BLM race riots, random AntiFa violence and Sunrise Movement looting to the mix and the Deep State has created a highly volatile environment marked by extreme chaos and conflict.  This deliberately engineered division is designed to divide and conquer the body politic in order to collapse the American Republic from within.  It should be apparent to every Patriot by now that the NWO globalist perpetrators have planned out every move and maneuver in great detail leading up to the 2020 election.

Election 2020: The Worst Case Scenario Is the Most Likely One! 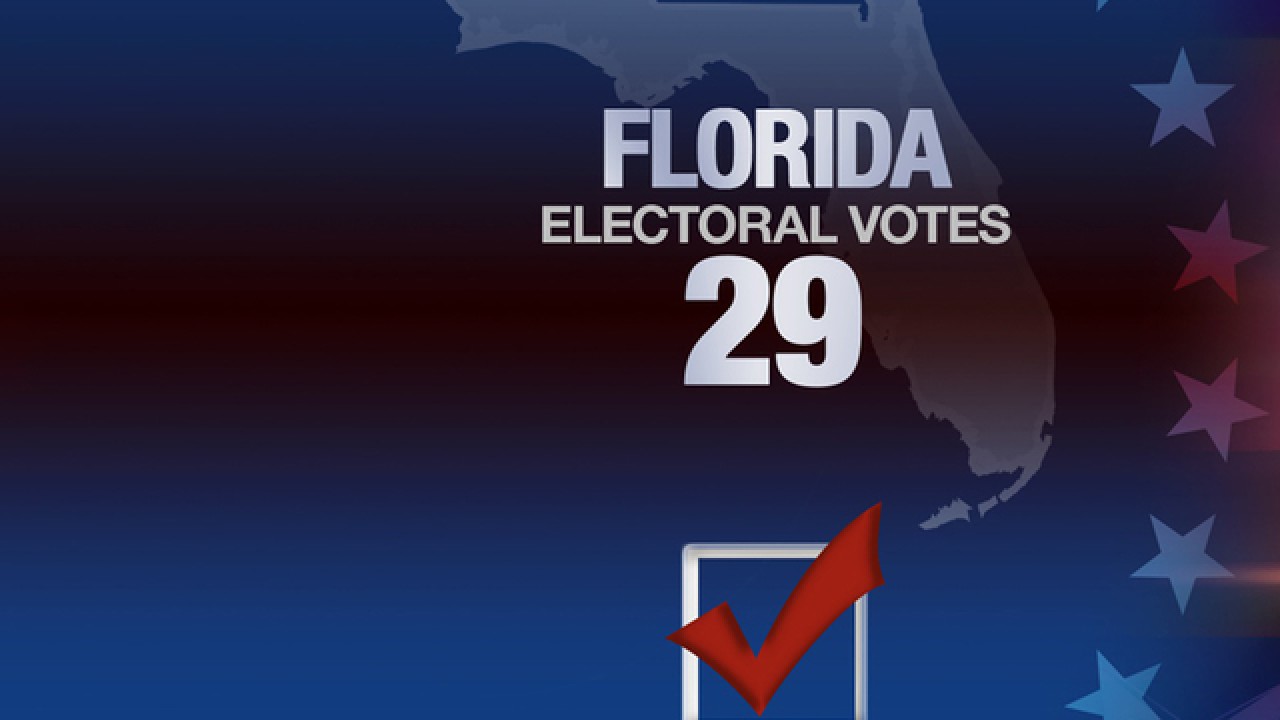 KEY POINT: From the very beginning of this Plandemic, the COVID-19 bioweapon has been stealthily launched around the globe with extraordinary purpose and remarkable strategy.  In point of fact, those nations with conservative heads of states, such as the United States, Brazil and United Kingdom, have registered the most coronavirus cases as well as the highest number of deaths in the world.  That’s why this ongoing second wave is especially rolling over the USA, especially in Florida and Texas to sabotage Trump’s re-election efforts. See: PLANDEMIC: The Permanent Pandemic & 2020 POTUS Election

What follows is a proven COVID-19 case-counting scheme being used in Florida today, which partially explains the crazy infection rates there.  The deliberate release of the coronavirus bioweapon in the most strategically-chosen venues throughout that state provides another explanation.  There are several other carefully concealed reasons as well, some of which are well delineated this “Big Picture” exposé: An Unholy ‘Pandemic’ Alliance has Perpetrated the Greatest Fraud Ever on Humanity.

As if to prove correct this crucial yet little-known narrative, Trump just cancelled the GOP convention in Jacksonville, Florida.  See: Trump Cancels Florida Component of the Republican National Convention (Video)

[1] The ‘Second Wave’ is really a “Second International Crime Wave”

A FOX 35 investigation released on Monday discovered an inflation of coronavirus cases by the Florida Department of Health. The Sunshine State’s health authorities misreported the number of persons testing positive for coronavirus in its aggregation and publication of test results from laboratories.

FOX 35 anchor Charles Billi explained the impetus for the investigation. He said, “We found numerous labs that are only reporting positive test results, so they show a 100-percent positivity rate. That got our attention.”

The Florida Department of Health’s stated positivity rates and associated volume of coronavirus cases does not match claims made by the testing facilities, reported FOX 35:

Countless labs have reported a 100 percent positivity rate, which means every single person tested was positive. Other labs had very high positivity rates. FOX 35 found that testing sites like Centra Care reported that 83 people were tested and all tested positive. Then, NCF Diagnostics in Alachua reported 88 percent of tests were positive.

How could that be? FOX 35 News investigated these astronomical numbers, contacting every local location mentioned in the report.

“The report also showed that the Orlando Veteran’s Medical Center had a positivity rate of 76 percent,” added FOX 35. “A spokesperson for the VA told FOX 35 News on Tuesday that this does not reflect their numbers and that the positivity rate for the center is actually 6 percent.”

“FOX 35 News went on to speak with the Florida Department of Health on Tuesday. They confirmed that although private and public laboratories are required to report positive and negative results to the state immediately, some have not. Specifically, they said that some smaller, private labs were not reporting negative test result data to the state.”

FOX 35’s Robert Guaderrama is awaiting a response from state officials regarding the health department’s errors:

Florida has a statewide positivity rate of 12.5 percent, according to the state’s latest claims of 266,119 “confirmed cases” among Florida residents against a state population of nearly 21.5 million.