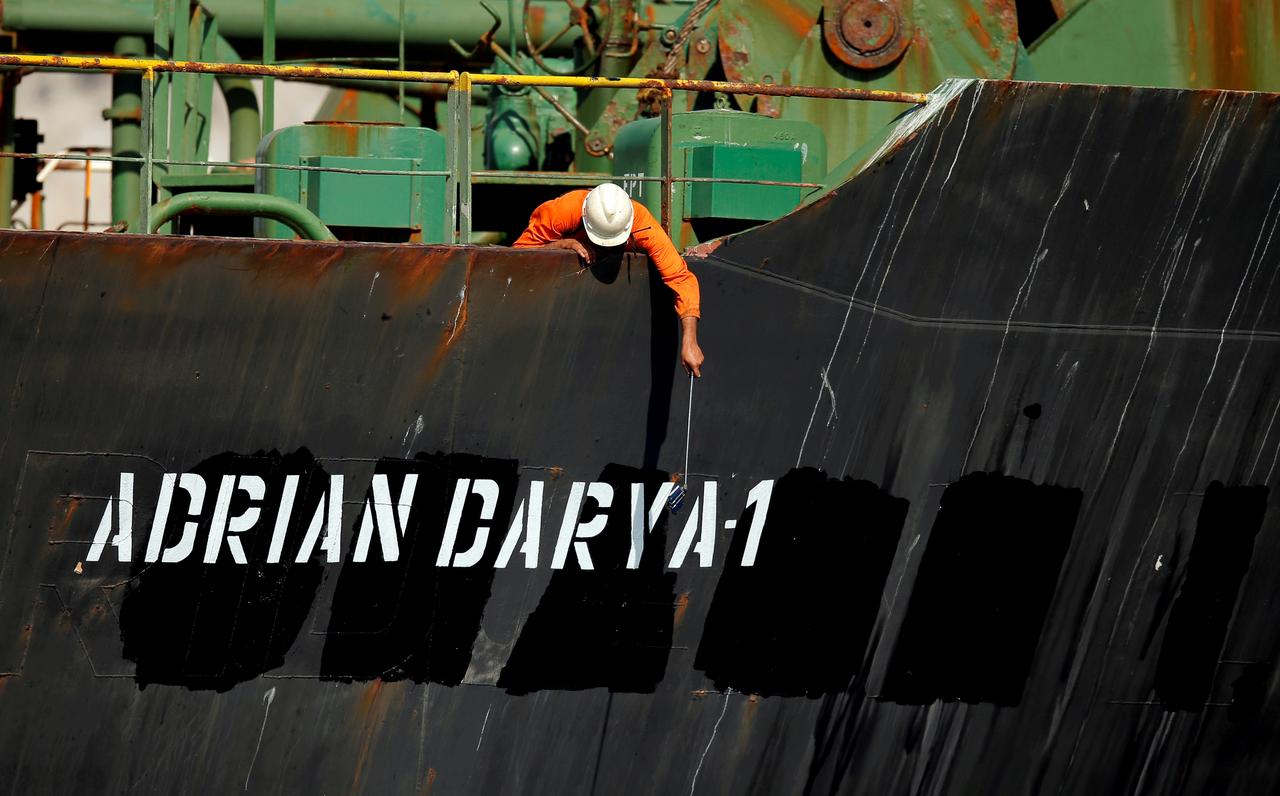 US Offers Iranian Tanker Captain Millions To Hand Over Ship

The United States offered millions of dollars to the captain of an Iranian oil tanker currently at the center of a diplomatic spat, according to the Financial Times and confirmed to the AFP by the US state department.

US special representative to Iran, Brian Hook, emailed the captain of the Adrian Darya 1 about sailing the vessel to a country willing to impound it on behalf of the Trump administration.

“I am writing with good news,” reads the email from Hook to captain Akhilesh Kuma, after which Hook offered to pay millions of dollars if he were to turn over the ship. Kuma did not respond.

“We have conducted extensive outreach to several ship captains as well as shipping companies,” a state department spokeswoman told AFP.

Iranian Foreign Minister Javad Zarif responded to the report by accusing the US of “outright blackmail,” calling the Trump administration “B Team Gangsters” in a hashtag.

Having failed at piracy, the US resorts to outright blackmail—deliver us Iran’s oil and receive several million dollars or be sanctioned yourself.

Sounds very similar to the Oval Office invitation I received a few weeks back.

The current whereabouts of the Iranian oil tanker are unknown amid reports that it may have ‘gone dark‘ – turning off its transponder while in the Mediterranean west of Syria on Tuesday.

The Adrian Darya 1, previously known as Grace 1, was detained by British authorities in Gibraltar on 4 July after it was suspected of moving oil to Syria in breach of EU sanctions.

It was released on 15 August after Iran gave assurances it would not discharge its cargo in Syria – despite the last-minute US effort to prevent its release.

Tracking websites indicate the ship is currently in the eastern Mediterranean, although it has reportedly turned off its signalling device.

On Wednesday the seven of the ship’s crew of 23 left the vessel, while the remaining crew members are thought to be with the ship near Iran’s southern port of Bandar Abbas.

Last week the US Treasury Department blacklisted the tanker – accusing it of transporting 2.1 million barrels of Iranian crude oil for the benefit of Iran’s revolutionary guard. On Wednesday, the Trump administration offered $15 million to anyone who could disrupt an Iranian shipping network used to sell oil.