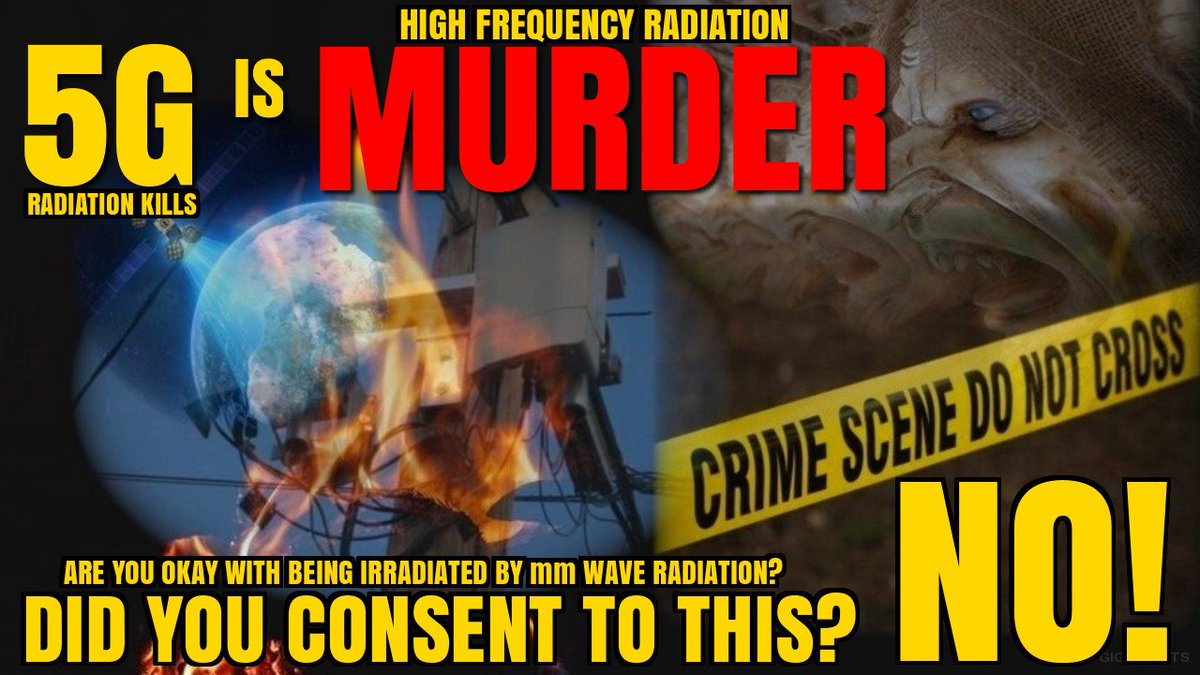 The Rothschild City of London depopulation-obsessed Nazi inbreds have run into some headwinds this past year with regard to their active denial 5G full spectrum dominance all-seeing eye scheme.

Having played their Trump card via the Crown’s MI6-controlled Cambridge Analytica’s manipulation of the 2016 election, it was assumed that their Masonic project to turn us into batteries was a done deal. (https://hendersonlefthook.wordpress.com/2018/03/20/cambridge-analyticas-facebook-mi6-psyop/)

But the Luciferians’ main weakness is that they underestimate the human spirit. Last fall the Mill Valley, California City Council voted unanimously to ban 5G from their city of 14,000 in Marin County north of San Francisco. A week later, a major columnist for PC Today came out against the rollout of 5G. Brussels & Switzerland have banned it.

Meanwhile, the 2018 Farm Bill sailed through both House & Senate with bi-partisan support. Hidden in the bill was a provision which would allow 5G cell towers every 250 feet in all rural areas of the US. This federal law with override any attempt by local cities, counties or states to ban 5G.

The telecommunications industry is now the biggest lobbying group in Washington. The passage of the 1996 Telecommunications Act gave the industry immunity from liability related to EMF radiation affects on our health and wide berth when it comes to building out 5G infrastructure. Already 5G is happening in Los Angeles, Denver, Colorado Springs and Austin.

And who is building these 5G small cell towers for Verizon, AT&T and Sprint, who are by no coincidence the most indebted corporations in the US? The leader of the pack is located on Fleet Street in the City of London and goes by the name Crown Castle. Chess anyone?

Crown Castle is the largest provider of wireless infrastructure in the US. It has constructed more than 40,000 cell towers and laid more than 60,000 miles of fiber supporting small cells. It owns, operates and leases towers and small cell solutions (SCS) in 92 of the top 100 US markets and every market in Australia.(http://fiber.crowncastle.com/our-network)

“Small cells” are small, inconspicuous wireless nodes most commonly installed on streetlights and utility poles that immediately improve 4G service by relieving strain on existing infrastructure, and will serve as the backbone for 5G networks by significantly expanding coverage and capacity.

Operating at much higher frequencies of between 50-90 GHZ, 5G is 20 times faster than 4G, but also much deadlier. (https://hendersonlefthook.wordpress.com/2018/05/31/darpas-5g-end-game-for-humanity/)

Crown Castle International started as a British corporation and built 85% of the cell towers in the UK. At one point it acquired the broadcast and tower assets of the BBC. In 2005 Crown Castle UK was renamed National Grid Wireless. It has since changed its name to Arqiva.

It’s US operations were launched in 1992 with help from Warren Buffett’s Berkshire Partners. It’s US headquarters is in Houston. In 2014 it converted into a Real Estate Investment Trust (REIT). Crown Castle owns Pinnacle, Global Signal, Modeo, Mobile Media and NextG Networks.

Crown Castle is a Crown Corporation. It’s mission is to build out the network of 5G death/surveillance towers to complete the Illuminati’s AI smart grid which is designed to kill most of us and enslave the rest. Crown Corporation General Electric is building the smart meters and fluorescent/LED lighting for this grid.

America is under attack from the Crown. Same one we fought in 1776. Wake up!

Follow the example of Mill Valley, CA and resist 5G penetration into your community. The human spirit can overcome the deviance of the Luciferians, but we don’t have much time. Get busy exposing these inbreds and disobeying their directives.