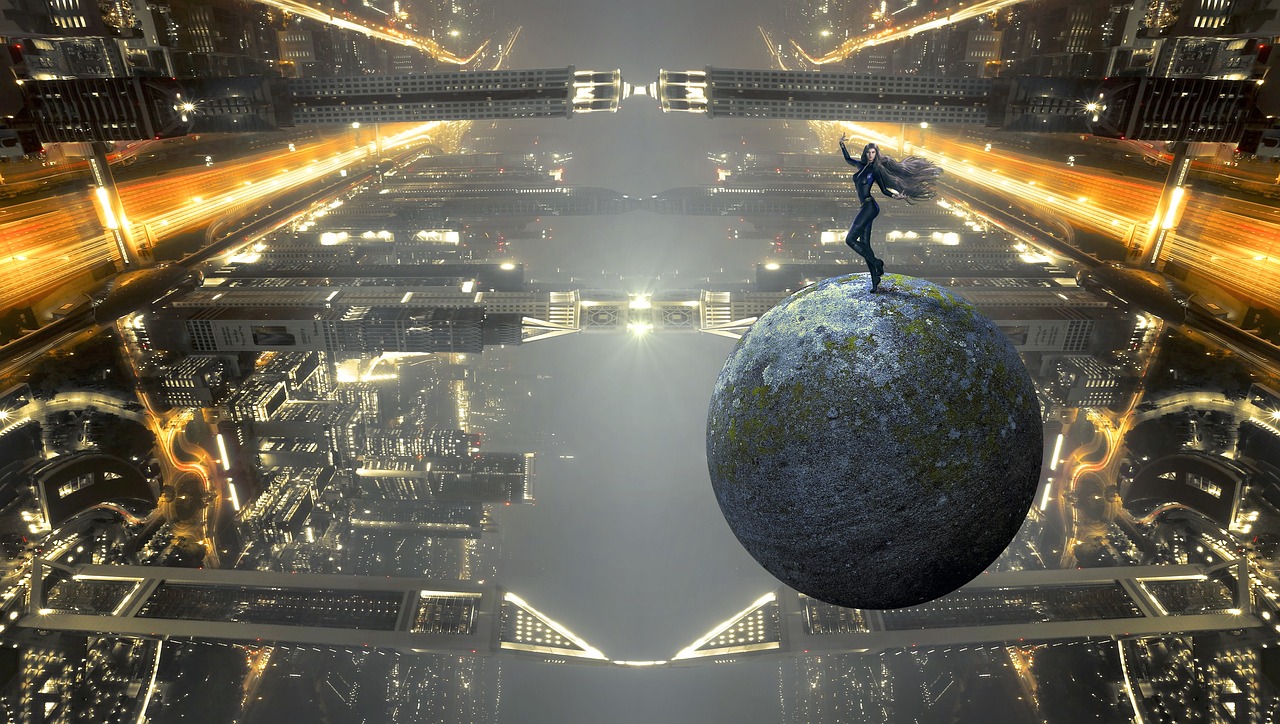 Why Is Saudi Arabia Giving Up A Tract Of Land The Size Of Massachusetts For “The World’s First Independent International Zone”?

Under the leadership of Saudi Crown Prince Mohammed bin Salman, a $500 billion “mega-city” is being constructed in the northwestern corner of Saudi Arabia.  This city has been named “Neom”, and when it is fully completed it will be approximately “the size of Massachusetts”.  The Wall Street Journal was able to recently examine 2,300 pages of classified documents related to this project, and what they discovered is absolutely stunning.  This “city of the future” will feature an artificial moon, flying taxis and robot maids, but there will also be gene-editing in order to make humans stronger and smarter, and everyone living there will be subjected to 24 hour surveillance.  In addition, we are being told that this will be “the world’s first independent international zone”, and many are concerned about what exactly that is going to mean.

“Neom” certainly has a futuristic ring to it, and according to Digital Trends it was derived by combining a Greek word and an Arabic word…

Called Neom (a mix of the Greek word for “new” and Arabic word for “future”), the project aims to construct a $500 billion city, covering 10,000 squares miles of coastline and desert in northwest Saudi Arabia. With its mixture of high-tech amenities and luxury services like restaurants and shops, the goal is to build what the Wall Street Journal describes as a superior to “Silicon Valley in technology, Hollywood in entertainment and the French Riviera as a place to vacation.”

It has been reported that Saudi Crown Prince Mohammed bin Salman originally came up with the idea for the city when he “pulled up a map of his country on Google Earth and saw its northwest quadrant was a blank slate.”  He ultimately decided that it would be an ideal location for “the city of the future”, and he enlisted an army of U.S. consultants to help him fulfill his dream.

But will his dream ultimately become a nightmare?  There are some extremely alarming things that I want to tell you about, but first let’s talk about some of the cool stuff that is planned for the city…

The in-development Saudi Arabian city-state will have robot maids, flying taxis, and glow-in-the-dark sand, according to confidential planning documents reviewed by The Wall Street Journal. An artificial moon will light up the sky every night, and a Jurassic Park-style island will let visitors mingle with robot dinosaurs.

And even though the climate of the region is extremely, extremely dry, Saudi Crown Prince Mohammed bin Salman plans to use “cloud seeding” to produce rain whenever it is needed.

In other words, the fact that they will be using geoengineering to control the weather in this city is not even being hidden.

There will also be gene-editing facilities that will be used to make humans stronger and smarter than ever before, and according to the Wall Street Journal, Neom’s board plans to make it a fully automated city “where we can watch everything”…

“This should be an automated city where we can watch everything,” Neom’s founding board is quoted as saying in the documents, according to the WSJ. “[A city] where a computer can notify crimes without having to report them or where all citizens can be tracked.”

That means while you’re chilling on the glowing beach, daydreaming about your next prix fixe meal, a drone equipped with facial-recognition technology will likely be transmitting your location to Neom’s “1984”-esque law enforcement officials.

Hmmm – that actually doesn’t sound like such a fun place to live after all.

In fact, it basically sounds like the sort of dystopian nightmare that I have always been warning about.

The city itself will be “the world’s first independent international zone,” presents its marketing literature. How independent it will actually be remains to be seen. The Kingdom of Saudi Arabia set up a “special authority,” chaired by the Crown Prince himself, to supervise the development of the project. Once its built, the zone will be managed via a “regulatory framework that will adopt world-class investment laws to support residents and targeted economic sectors,” declares its presentation, which also purports the city-state will have an “autonomous judicial system.” Its laws, enforced by city-wide automation and tracking of its citizens, would be independent of Saudi Arabia’s, created by a slate of both local and foreign investors “in accordance with international best practice.”

So this city will not technically be part of Saudi Arabia.

It will actually be a “city-state” with its own laws, rules, regulations and judicial system.

Could it be possible that this giant “independent international zone” will one day be the home base for an “international leader”?

I don’t know.  I am just throwing that out there.

Obviously there is an agenda here.  Why else would Saudi Arabia be willing to give up a giant tract of land the size of Massachusetts for a futuristic mega-city that won’t even be under their jurisdiction?

As is the case with so many other things, this isn’t being hidden from us at all.  It is being done right out in the open, and Saudi Crown Prince Mohammed bin Salman is being quite clear that his intention is to make Neom the most important city on the entire planet.

But to me it sounds like a prison, and the truth is that this is the direction the entire globe is heading.

Already, virtually everything that we do is being watched, monitored or tracked somehow.  With each passing year, the global Big Brother surveillance grid becomes even more extensive, and we have very little privacy left.

So perhaps we should stop talking so much about the dystopian nightmare that is coming, because to a very large degree it is already here.