The Oligarchic Families of the Black Nobility 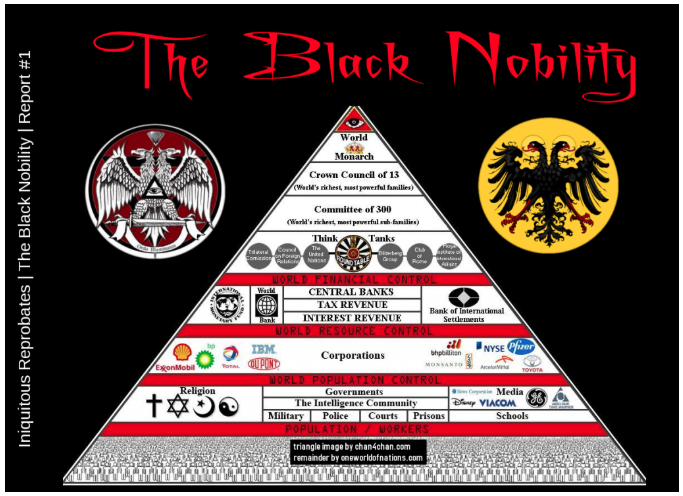 The Oligarchic Families of the Black Nobility

Another Black Nobility family are the Grosvenors in England. For centuries this family lived, as most of the European families, on ground rent. Today the family owns at least 300 acres of land in the centre of London. The land is never sold, but leased on a 39 year leasehold agreement — the ground rent of the middle ages.

Grosvenor Square, in which the American Embassy is located, belongs to the Grosvenor family, as does Eaton Square. In Eaton Square apartments are rented out at 25,000 to 75,000 pounds a month (and that does not include maintenance costs). This is to give you an idea of the immense wealth the Black Nobility families garner from ground rents, and why families like the Windsors are not at all interested in industrial progress along with the excess population it supports.