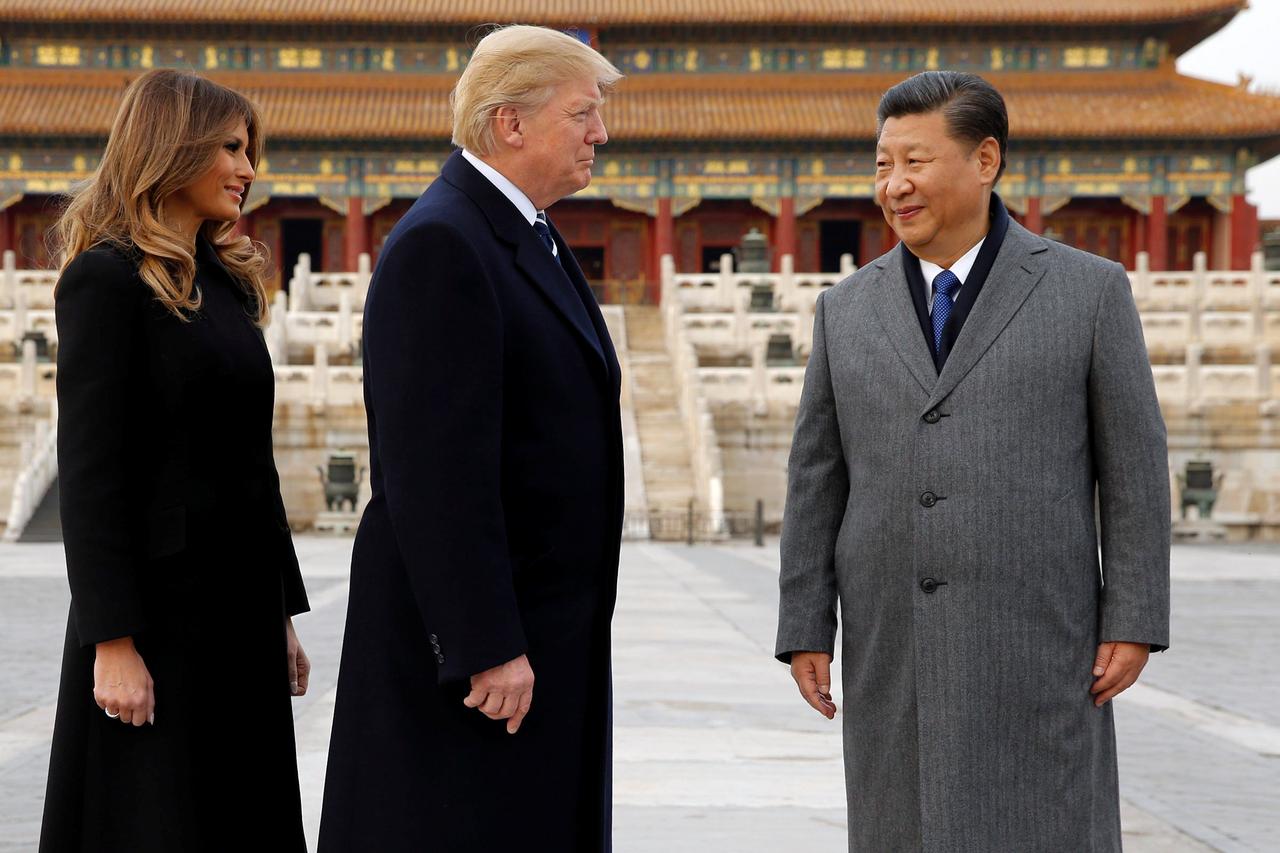 In what will likely be remembered as one of his more desperate and transparent bids to start a fire under the market, President Trump tweeted early Monday morning that his team had received multiple calls from Beijing about the prospects for restarting trade talks. However, China swiftly denied this, and insisted that it had no knowledge of any calls going out to the Trump Administration.

And on Tuesday, more than 24 hours after the supposed ‘olive branch’ was offered, China’s Foreign Minister clarified that it it still isn’t aware of any calls to President Trump’s camp, like the one the president described in his tweet.

A spokesman for the foreign ministry also complained about the US’s ‘regretful’ decision to move ahead with raising tariffs again.

Speaking to Bloomberg, a spokesman for the foreign ministry said he wasn’t aware of any detente between Washington and Beijing.

“I’m not aware of that,” Chinese Foreign Ministry spokesman Geng Shuang said at a regular briefing in Beijing on Tuesday.

“Regretfully the U.S. has announced its decision to add new tariffs on Chinese products. Such maximum pressure will hurt both sides and is not constructive at all.”

Trump famously said Monday that the prospects for a deal were better now than at any time in the recent past, though the market largely ignored him as Chinese sources continued to insist that the relationship between the two sides remained strained.

Hu Xijin, the Global Times editor-in-chief, tweeted that, to the best of his knowledge, the two sides hadn’t spoken at all in recent days.

Based on what I know, Chinese and US top negotiators didn't hold phone talks in recent days. The two sides have been keeping contact at technical level, it doesn't have significance that President Trump suggested. China didn't change its position. China won't cave to US pressure.

During a briefing on Tuesday, Geng reiterated China’s view, saying it hoped “the US can exercise restraint, come back to reason and create conditions for our consultation based on mutual respect equality and mutual benefit.”

Meanwhile, China’s top trade negotiator, Vice Premier Liu He, said Monday that China is “willing to solve the problem through consultation and cooperation with a calm attitude.”

But the People’s Daily warned that the US “shouldn’t misjudge” China’s determination to retaliate if the US follows through with its plans to raise tariffs.