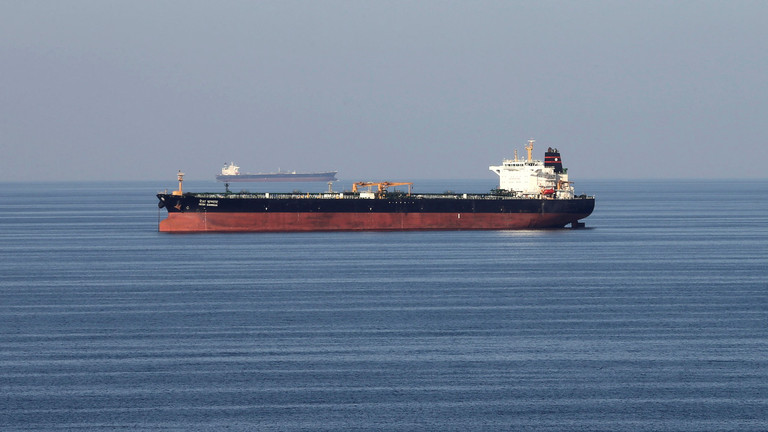 Iran has seized a foreign tanker “smuggling” fuel to “some Arab states”, Iran’s state TV reported. The development is the latest escalation in tension in the Persian Gulf.

The tanker was seized by the Islamic Republic Guard Corps (IRGC), the powerful Iranian paramilitary force. An IRGC commander was cited as saying that the tanker had 700,000 liters of fuel on board.

The report said the seven crew members have been arrested by the Iranian authorities.

It is the third foreign tanker seized by Iran in the Gulf of Oman in the past several weeks. One of the ships had links with the United Arab Emirates while another one was British-flagged.

The seizures started after a supertanker carrying Iranian crude was detained by the British authorities over an alleged attempt to deliver its cargo to Syria in violation of EU sanctions. Tehran called the seizure an act of piracy and warned that it would retaliate.