Israel Wages War at Will Against Countries Across the Middle East 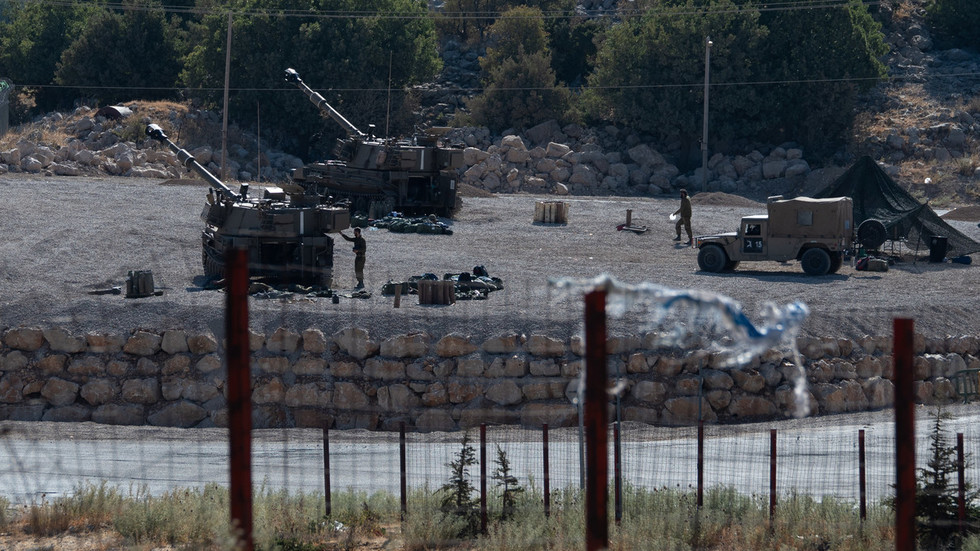 Israel Wages War at Will Against Countries Across the Middle East

Lebanon, Iraq, Iran call out Israel’s ‘declaration of war’ after it bombs 3 COUNTRIES in one weekend

Lebanon, Iraq and Iran have declared recent Israeli aggression as an act of war after attacks on Lebanon, Syria, and Iraq over the weekend, promising devastating retaliation if the violence continues.

A pair of kamikaze drone attacks on Beirut’s southern suburbs on Sunday and a drone strike on Palestinian militia in the Bekaa Valley early on Monday morning were akin to “a declaration of war,” Lebanese President Michel Aoun told the United Nations Special Coordinator on Monday, adding that the aggression “allows us to resort to our right to defending our sovereignty.”

The international community must reject Israel’s “blatant violation” of UN Security Council Resolution 1701, which ended the 2006 war between Lebanon and Israel, PM Saad al-Hariri implored ambassadors from the UN Security Council’s permanent members. “Any escalation could develop into a regional cycle of violence that nobody can predict the extent of.”

And any Israeli drones overflying Lebanon will be shot out of the sky, Hezbollah Secretary-General Seyyed Hassan Nasrallah warned Tel Aviv. “Hezbollah will tolerate no more Israeli drones penetrating Lebanese airspace,” he declared on Sunday after an explosive-laden drone took out Hezbollah’s media center in Beirut.

Nor was Lebanon the only nation to draw the line at the eruption of Israeli aggression over the weekend. A powerful bloc in Iraq’s parliament has demanded US troops leave the country after a series of Israeli airstrikes targeting Iran-allied Shiite militias known as Popular Mobilization Units over the past week.

The Fatah Coalition holds the US “fully responsible” for the Israeli attacks, “which we consider to be a declaration of war on Iraq and its people,” it said in a statement on Monday after yet another drone strike killed a PMU commander in the western town of al-Qaim. US troops, the coalition insists, are “no longer needed” in Iraq.

And in Syria, Israeli missiles attacked several targets outside Damascus over the weekend, killing at least two in what the IDF claimed was a pre-emptive strike against a “large-scale attack of multiple killer drones on Israel” by Iran – ironically, a larger version of what they themselves were preparing to inflict on Lebanon.

“Israel will pay a high price for its actions,” Ali Rabiei, spokesman for Iranian President Hassan Rouhani, told reporters on Monday, calling the bombings “black stains on track records of this regime.” He praised the words of his regional allies, noting they “send a clear and severe message to the Zionist regime that its brazen acts of aggression will not go unanswered.”

Israel has ramped up its assaults on regional foes as PM Benjamin Netanyahu heads into what promises to be a close election – a re-do of April’s contest which saw him slightly edge out challenger (and former IDF head) Benny Gantz, but fail to form a coalition government afterwards. Netanyahu has warned that retaliation by Hezbollah will be met with attacks on the Lebanese state as a whole, and boasted last week that he had given the IDF “a free hand” to “thwart Iran’s plans” – which has so far equated to bombing its allies in three countries.