This is how WW3 was started in the Pacific because the U.S. blockaded Japan’s oil and gas supplies. 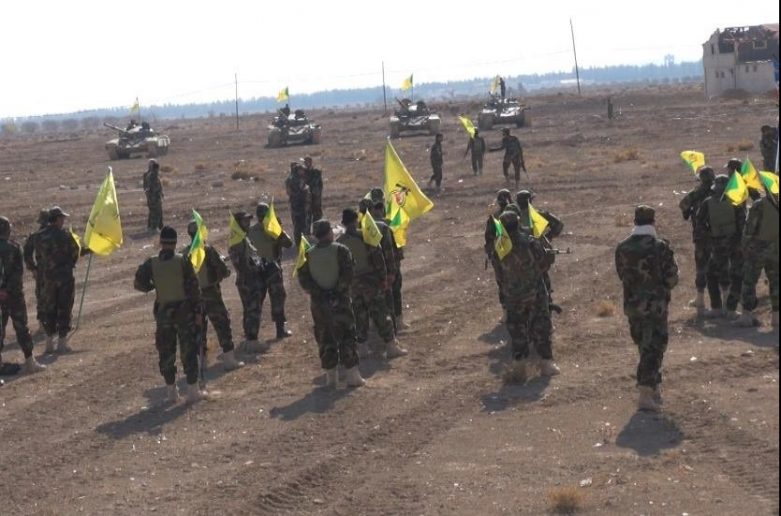 This is how WW3 was started in the Pacific because the U.S. blockaded Japan’s oil and gas supplies.

BEIRUT, LEBANON (11:00 A.M.) – Iran is preparing to begin construction on a large railway that links their capital city of Tehran to the Syrian coastal city of Latakia, the Director of Syrian Railways Najib Al-Fares said on Wednesday.

According to Fares, the new railway will promote regional trade between Syria, Iraq, and Iran.

The new project is expected to be funded by the Iranian government, with support from both Syria and Iraq.

The Director of the Iraqi Railway Company, Jawad Kazim, said that Iraq had previously signed contracts to implement projects with Iranian companies, but most were delayed.

For Syria, the new railway system is expected to help ease their economic issues that have derived from the U.S.-led sanctions on the Levantine nation.

While this should be beneficial for all parties, this new railway system will face heavy criticism from the U.S. and its allies, most notably Israel.

Israel has paid close attention to the Iranian developments in Syria and has often acted when they suspect weapons are being transported across borders.

The U.S. likely opposes the Syrian Arab Army’s (SAA) control over the border city of Albukamal in Deir Ezzor because it allows Iran to build a land bridge along the international highway.