Not only does former Israeli PM Ehud Barak outright lie regarding Epstein, he has no shame about his business relationship! 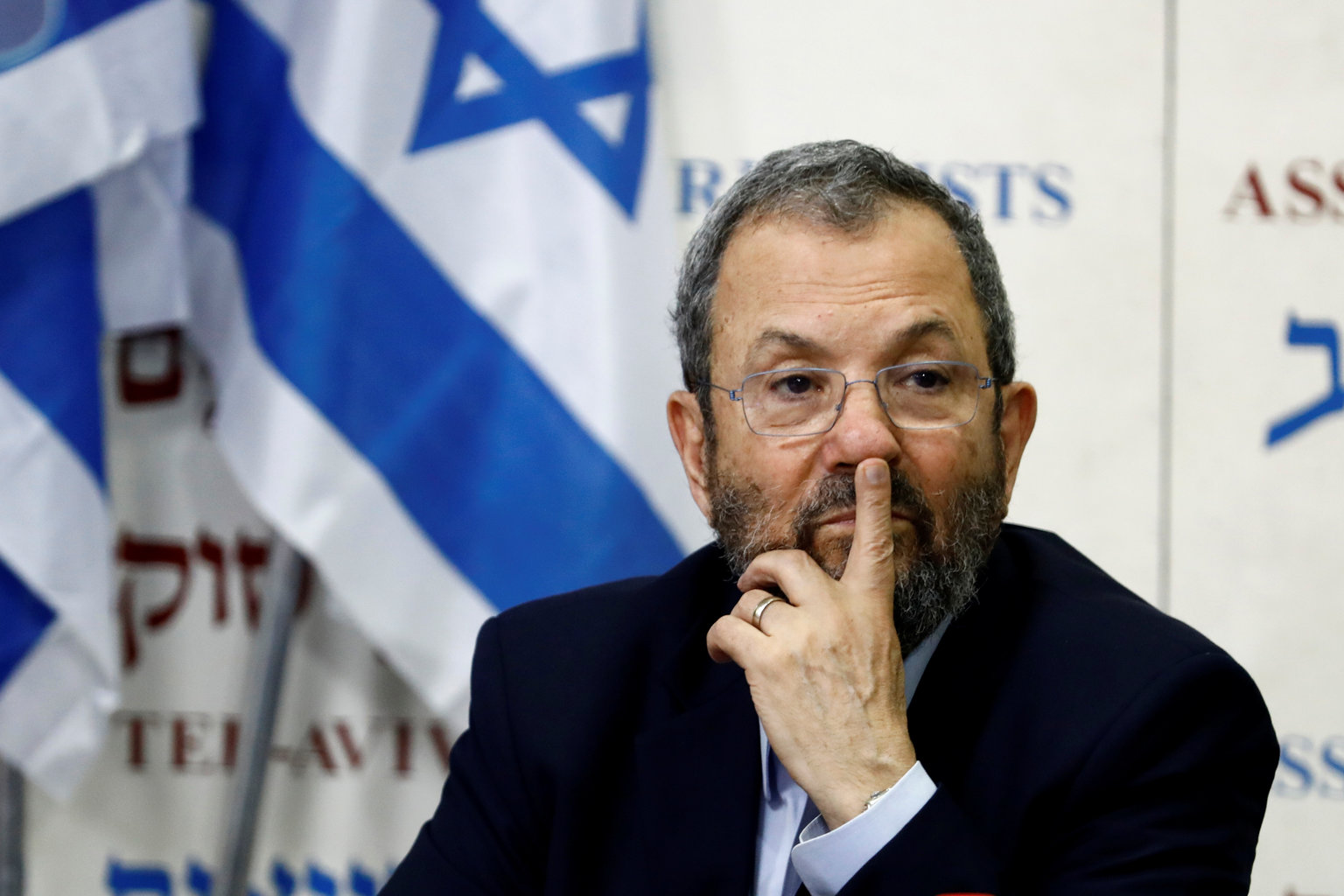 Not only does former Israeli PM Ehud Barak outright lie regarding Epstein, he has no shame about his business relationship!

The former prime minister of Israel defended his business dealings with Jeffrey Epstein: ‘You expect me to have noticed?’

On Israel’s version of “Meet the Press” Sunday morning, Barak defended his business ties with Epstein, saying he had no idea that the wealthy financier was convicted of prostitution involving a minor.

“He’d served his sentence for soliciting prostitution — the indictment didn’t say she was a minor,” Barak said, according to the Miami Herald. “The American system itself did not label him as a persona non grata…the secretary who just resigned in the Trump administration was the prosecutor and he said he’d been negligent — so you expect me to have noticed?”

The non-prosecution agreement was revealed to the public in 2009, after which dozens of accusers filed civil lawsuits against Epstein. Acosta’s resignation was accompanied by public backlash after the Miami Herald published a series exposing the nature of the plea deal and its ramifications.

Israeli news publication Haaretz reported that Epstein invested millions of dollar into an Israeli start-up company called Carbyne, of which Barak is the controlling shareholder and chairman of the board. Barak posted on Facebook indicating that he may cut financial ties with Epstein.

“For almost five years, a company associated with Epstein has been a passive investor in a limited partnership, legally registered in Israel and under my control,” Barak wrote, according to Haaretz. “Every investor in this partnership is bound by the same commercial contract.

Barak added, “As soon as the present charges related to Epstein became known, I instructed my lawyers to examine the options we have for expelling the company associated with Epstein from this partnership.”

Carbyne offers a live video and audio transmission service to emergency call centers that enables precise information regarding the location and reliability of callers to be transmitted.

The current Prime Minister of Israel, Benjamin Netanyahu, has tweeted about the link between Epstein and Barak, including one tweet where he said Barak should be investigated “immediately,” and others where he insinuated that Barak may have been involved in the assaults of underage girls or the sex trafficking operation itself.

Barak responded on Twitter, with the Miami Herald translatingBarak’s tweet as “You don’t have to investigate — I confess. I gave a second chance, both to Epstein and to Bibi [Netanyahu]. Both are now neck-deep in criminality. I expect both to recuse themselves until the truth is ascertained.”

Barak also said during his Israel TV appearance that Netanyahu’s comments were political “spin,” and warned the left not to “fall into this trap,” The Times of Israel reported.

Epstein’s accusers have testified that the financier recruited underaged girls around the world, and that he leveraged his wealth and connections to extend his sex trafficking operation.

Epstein’s circle includes former US President Bill Clinton and current President Donald Trump, along with high-profile business owners, socialites, celebrities, and scientists. Epstein is the only person accused of crimes in the current indictment.