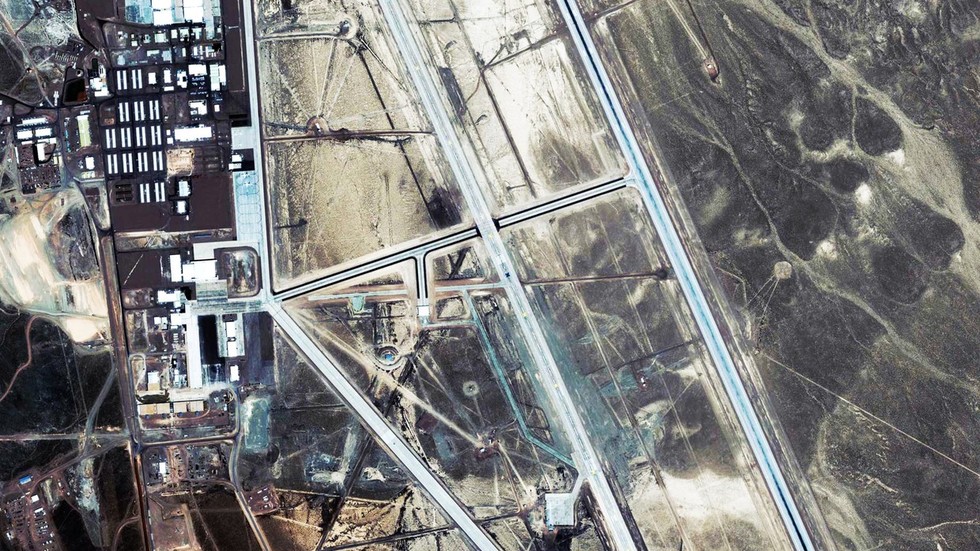 ‘Ready to protect US & its assets’: Military warns 750k+ alien hunters NOT to storm Area 51

However, the US Air Force apparently took the potential threat to the Nevada base seriously, with spokeswoman Laura McAndrews saying she would like to “discourage anyone from trying to come into the area where we train American armed forces.”

The US Air Force always stands ready to protect America and its assets.

In the meantime, Twitter is being flooded with a steady stream of memes with people sharing how they’d take part in the raid, drawing up mock battle plans and… and predicting how it would probably end if a crowd indeed decides to storm a heavily-guarded US military base.