EPSTEINgate Bombshell: Did they just try to kill the most dangerous witness in world history? 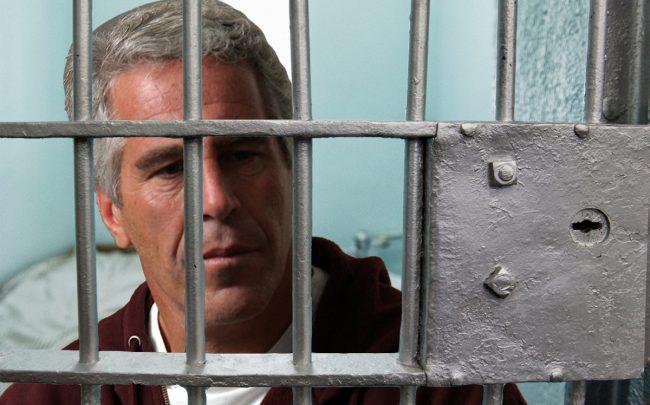 EPSTEINgate Bombshell: Did they just try to kill the most dangerous witness in world history?

Jeffrey Epstein has been found “nearly unconscious in a fetal position inside his New York City jail cell, according to the New York Post, citing sources close to the investigation.

The 66-year-old convicted pedophile is being held in the Metropolitan Correctional Center (MCC) in lower Manhattan pending trial. He was found semi-conscious with ‘marks on his neck,’ according to the report – which adds that investigators are still trying to figure out what happened.

As NBC New York also reports, “Two sources tell News 4 that Epstein may have tried to hang himself, while a third source cautioned that the injuries were not serious and questioned if Epstein might be using it as a way to get a transfer.”

A fourth source told the outlet that assault has not been ruled out – as investigators have questioned former Orange County police officer Nicholas Tartaglione in connection with the incident. Tartaglione was arrested in December 2016 on suspicion of killing four men in an alleged cocaine distribution conspiracy, before burying their bodies in his Otisville yard, according to court records.

Sources told News 4 investigators questioned Tartaglione, and the former cop claimed not to have seen anything and didn’t touch Epstein, sources said.

The attorney for Tartaglione denied all the claims that his client attacked the financier, saying he and Epstein get along and saw each other recently. –NBC New York

Epstein was arrested on July 6 for allegedly sex-trafficking minors, and was denied bail on July 18 by US District Judge Richard Berman after prosecutors said he poses an “extraordinary risk of flight” due to his “exorbitant wealth.” He has notified the court that he will appeal the decision.

Berman said prosecutors established a “preponderance” of evidence of Epstein being a flight risk, calling the fake Saudi passport “concerning,” and said the government also established community danger by “clear and convincing evidence” — which led to his decision to keep the financier behind bars.

Epstein’s lawyers had wanted him released on house arrest with electronic monitoring at his $77 million Manhattan mansion. They said he wouldn’t run and was willing to pledge a fortune of at least $559 million as collateral.

That said, Epstein would likely be in solitary confinement for 23 hours per day, lawyer Andrew Laufer, who has represented MCC inmates, told Reuters earlier this month.

“When you have someone that’s allegedly a sexual predator like Jeffrey Epstein, he’ll need to be in protective custody,” said Laufer.