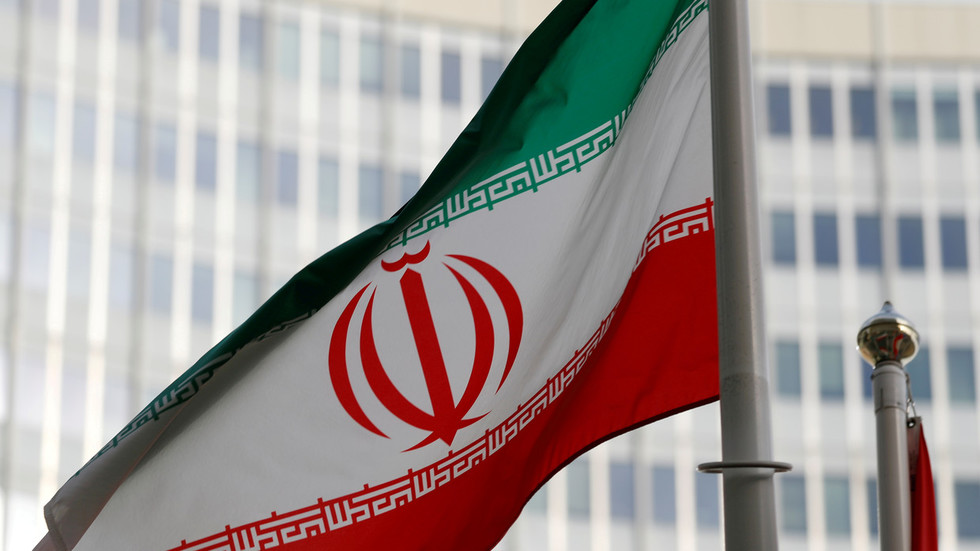 ‘Iran made a very big mistake!’ – Trump tweet after US drone shot down

Amid disputes over the authenticity of reports that Iran shot down a US drone, US President Donald Trump tweeted early Thursday with a clear message: “Iran made a very big mistake!”

Washington claims that the surveillance drone was in international airspace at the time that it was brought down, while Tehran says it was spying on southern Iran.

An unnamed US official told Reuters that the debris field from the US military drone was located in the international waters area of the Strait of Hormuz. They also confirmed that US Navy vessels are en route to investigate.

If the remains of the drone are located outside Iranian territory, it could undermine Tehran’s account of the incident and mark a significant escalation in simmering tensions between the two states.

“US drone intrusion into Iranian airspace is in clear violation of the UN Charter and national sovereignty of the country,”Chairman of the Iranian Parliament’s National Security and Foreign Policy Commission, Heshmatollah Falahatpisheh, said Thursday, while urging his government to file a formal complaint with the UN.

Falahatpisheh accused the US of breaching Chapter seven of the UN Charter and that its drone operations constituted a hostile move against the national security and sovereignty of Iran.