ARKANCIDE: Whenever a Clinton ‘associate’ dies from an unknown cause 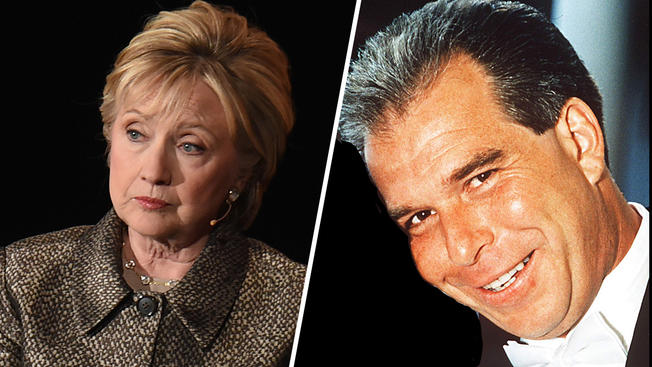 ARKANCIDE: Whenever a Clinton ‘associate’ dies from an unknown cause

Tony Rodham, the youngest brother of Hillary Clinton, has died, Clinton tweeted on Saturday. Clinton said he died Friday night, but no cause of death was released.

“It’s hard to find words, my mind is flooded with memories of him today,” Clinton tweeted. “When he walked into a room he’d light it up with laughter. He was kind, generous, & a wonderful husband to Megan & father to Zach, Simon, & Fiona. We’ll miss him very much.”

Rodham, who was born in 1954, was the third child of Dorothy and Hugh Rodham. He held a variety of jobs over the years, including as prison guard, insurance salesman, repo man, private detective and business investor, according to the Associated Press. He attended Iowa Wesleyan College and the University of Arkansas, but never graduated.

Rodham told Time magazine in 1999 that being the brother-in-law of the most powerful man in the world “can go both ways.” 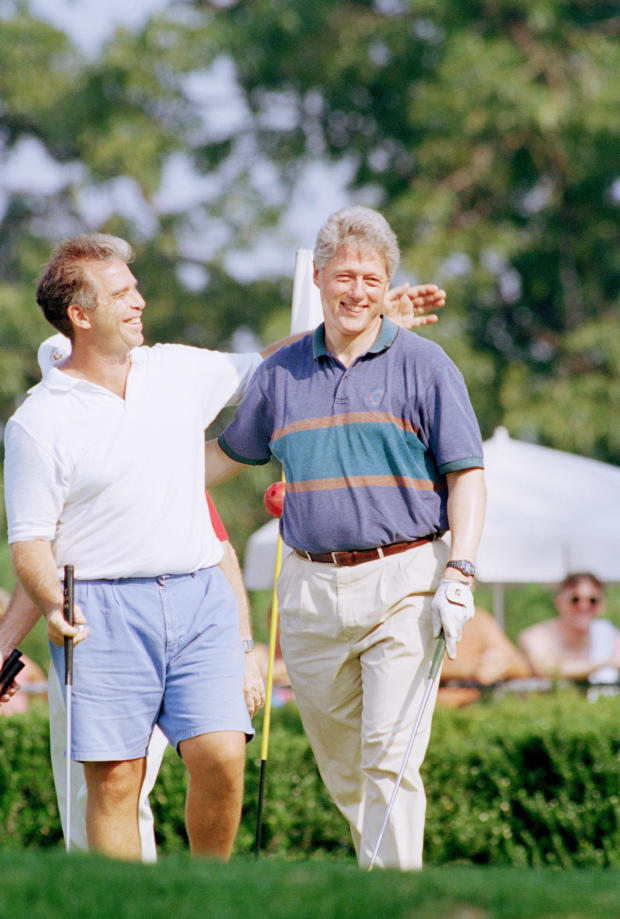 After Bill Clinton’s election, Rodham worked as a field organizer for the Democratic National Committee and he even got married at the White House to former Sen. Barbara Boxer’s daughter, Nicole Boxer. They later divorced.

But he and Clinton’s other brother, Hugh, also became known as a what Politico called “problem siblings.” The White House publicly rebuked them in 1999 for their business venture in the former Soviet Republic of Georgia. A Department of Homeland Security watchdog report detailed concerns about Rodham and Terry McAuliffe pushing the federal agency for visa approvals while Clinton was Secretary of State, according to Politico.

On the campaign trail in 2015 and 2016, Clinton often spoke fondly of her brothers.

“She loves her family more than anything,” said Clinton spokesman Nick Merrill to The New York Times in 2015.  “Her brothers have always been there for her, and she will always be there for them.”