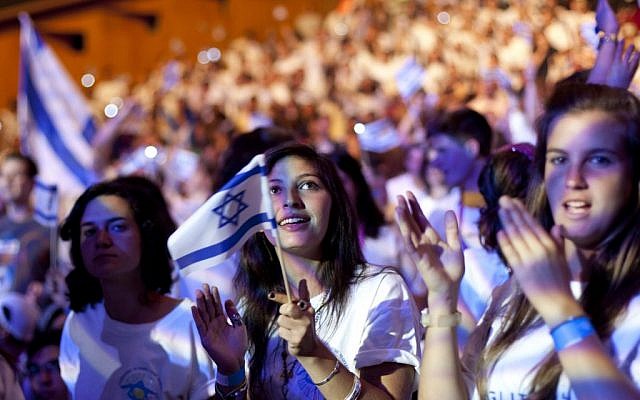 Is Abortion a “Jewish Thing”? 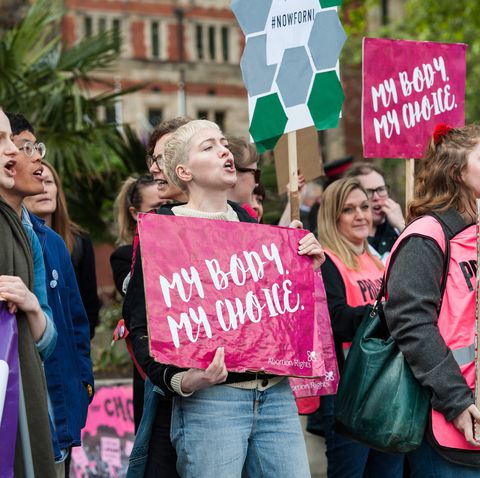 Unexpectedly, the final battle of the NWO may come down
to abortion or the sacredness of human life. The NWO
ultimately is about the destruction of Christianity by Cabalist Judaism.
Most Jews don’t know this. Cabalist Judaism is not a religion but a satanic cult in which the “Jewish people” are God.
In practice, the satanist Jewish leadership (the Rothschilds) supplant God and redefine morality by turning it on its head. Their vehicles are Organized Jewry and Freemasonry (liberalism, communism, socialism, zionism and feminism.)
Jews are at the forefront of the pro-death forces because they don’t believe
human life is sacred. How could they if the Talmud regards non-Jews as cattle?
How else could they justify their treatment of Palestinians? They were also at the forefront of “sexual liberation” and pornography resulting in so many unwanted pregnancies. There were 880,000 abortions in the US in 2017; 40 million worldwide.
93% of Jews support abortion.
Below a Jewish writer expresses her alarm that Christian values may be foisted on Jews, rather than the other way around.
Karen who sent this article: “This Jewish woman (quoting rabbis) says abortion is a cherished Jewish value! “More to the point, the new law refers to an embryo or fetus as the unborn child. That language reflects a distinctly Christian view of when life starts.” Well, she says it all: distinguishing Christians from Jews. Basically, this is the TALMUD verses the BIBLE!!!
“This (Christian) view infringes on my religion freedom as a Jew.” she says. This article is a must read to see what the Jews believe!!!”
Opinion 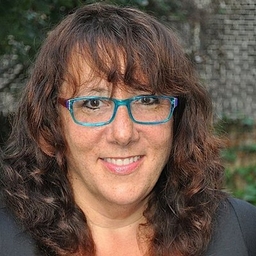 Alabama’s Anti-abortion Law: This Is What Christian Rule Looks Like in America

It also presented a threat to my religious freedom as a Jew.

The Alabama law permits termination of a pregnancy only when it poses a “serious” health risk to the life of the mother, has a “lethal anomaly” or is ectopic. The last two conditions don’t even refer to viable pregnancies.

No exceptions to the abortion ban in cases of rape or incest were included in the new law, which would charge a doctor who performs an abortion with a felony and the possibility of up to 99 years in prison.

More to the point, the new law refers to an embryo or fetus as “the unborn child.” That language reflects a distinctly Christian view of when life starts.

Alabama State Representative Rich Wingo, a Republican and architect of the new law, told The New York Times, “Our position is just simply that an unborn child is a person.” Alabama Senator Clyde Chambliss, who shepherded the bill through the chamber, declared: “I believe that if we terminate the life of an unborn child, we are putting ourselves in God’s place.”

That view, like those embedded in new “heartbeat laws” in Georgia and several other states, reflects the institutionalization of Christian hegemony in America. They infringe on my religious freedom as a Jew.

The very first words of the U.S. Constitution’s First Amendment are: “Congress shall make no law respecting an establishment of religion, or prohibiting the free exercise thereof.” The U.S. Supreme Court in 1947 unanimously ruled in Everson v. Board of Education that the Establishment Clause forbids practices that “aid one religion” or “prefer one religion over another,” and also those that “aid all religions.”

In other words, the government is not permitted to pass laws favoring one religion over another, or over no religion.

Anti-abortion activists march with placards and chant in front of the US Supreme Court in Washington, D.C. January 22, 2015AFPThis is key, because according to classical Jewish text and most rabbinic interpreters, a developing embryo or fetus is not “an unborn child” or “person,” but has the legal status of an appendage of the pregnant woman. It is part of her body, not a separate person, until the moment that a majority of a viable baby capable of independent life has been born.

Contemporary rabbis hold, of course, a range of views. Politically and religiously conservative Orthodox rabbis say that abortion is permitted only when pregnancy poses a threat to the mother’s life.

Rabbi David Novak heads the Jewish Pro-Life Foundation, which in its video calls embryos and fetuses “Jewish children” and states that “life begins at conception,” though it does not offer an explanation for its use of this language. The “position of the tradition is that abortion is prohibited unless the fetus is a threat to the life of the mother, which is extremely, extremely rare these days with prenatal care,” Novak told me. “The only basis of dispute is how widely or narrowly does one interpret a threat to the mother’s life.”

Others have a more nuanced perspective of Judaism’s position. “Abortion is neither murder nor manslaughter,” but “in a moral category that is completely different than the way the Catholic Church and some evangelicals view” it, says Rabbi Jack Moline, president of the Interfaith Alliance.

The Jewish Conservative movement’s Rabbinical Assembly on Wednesday night agreed, expressing its “emphatic” opposition to the Alabama decision: “Jewish tradition cherishes the sanctity of life, including the potential of life which a pregnant woman carries within her, but does not believe that personhood and human rights begin with conception, but rather with birth, as indicated by Exodus 21:22-23.

Denying a woman and her family full access to the complete spectrum of reproductive healthcare, including contraception, abortion-inducing devices, and abortions, among others, on religious grounds, deprives women of their Constitutional right to religious freedom.”

The Supreme Court’s decision in Roe was based not on a determination of when life begins but rather on a woman’s right to privacy and autonomy through the first trimester. That jives with Judaism’s classical understanding of when life begins. The first 40 days, or close to 6 weeks, are a period in which the Talmud says pregnancy is “like water.”

The Mishna states that even a woman who is nine months pregnant may be executed if that is the punishment meted out to her for committing a crime. Her execution may not be delayed to spare the pregnancy unless she has already begun to give birth since the fetus is not a person.

Debating when life begins is an unwinnable fight. Each person’s view depends on their religious and political positions.

Instead, the legal battle over the new laws like Alabama’s can be based on the Constitutional right to the free exercise of religion. Can government privilege one religion’s view of when life begins over another’s?

As a Jewish woman and mother of daughters, I know this fight is of vital importance to every woman who discovers she is pregnant and does not want to be. But it is also of fundamental importance to the civil rights and religious freedom of every American Jew.

Just as no law can obligate us to share the religious beliefs of evangelical Christians, neither should a law demand that we share their view of when life begins.

Wow. This is shocking to read. Who else besides you would have the insight to post something as important as this?

I can’t believe how twisted and warped this woman’s thinking has become. She’s saying that a pregnant woman’s “right” to kill her baby is paramount and superior to the right of the baby to life itself -who she says is NOT a human being – even at 9 months of age!  How psychotically detached from reality can you get?

Here she is boasting of being a mother of daughters no less, yet advocating for the “right” to murder her babies up to 9 months old. Her sentiments could easily mirror those of “good” German Nazis of the 1930s and 40s, ALMOST WORD FOR WORD.  Just substitute the word “Jews” for fetus.  These people are truly insane and don’t know it.