Why was Hurricane Michael upgraded to a Cat 5 at 161 mph? What took the experts so long when folks desperately needed Federal Emergency aid? 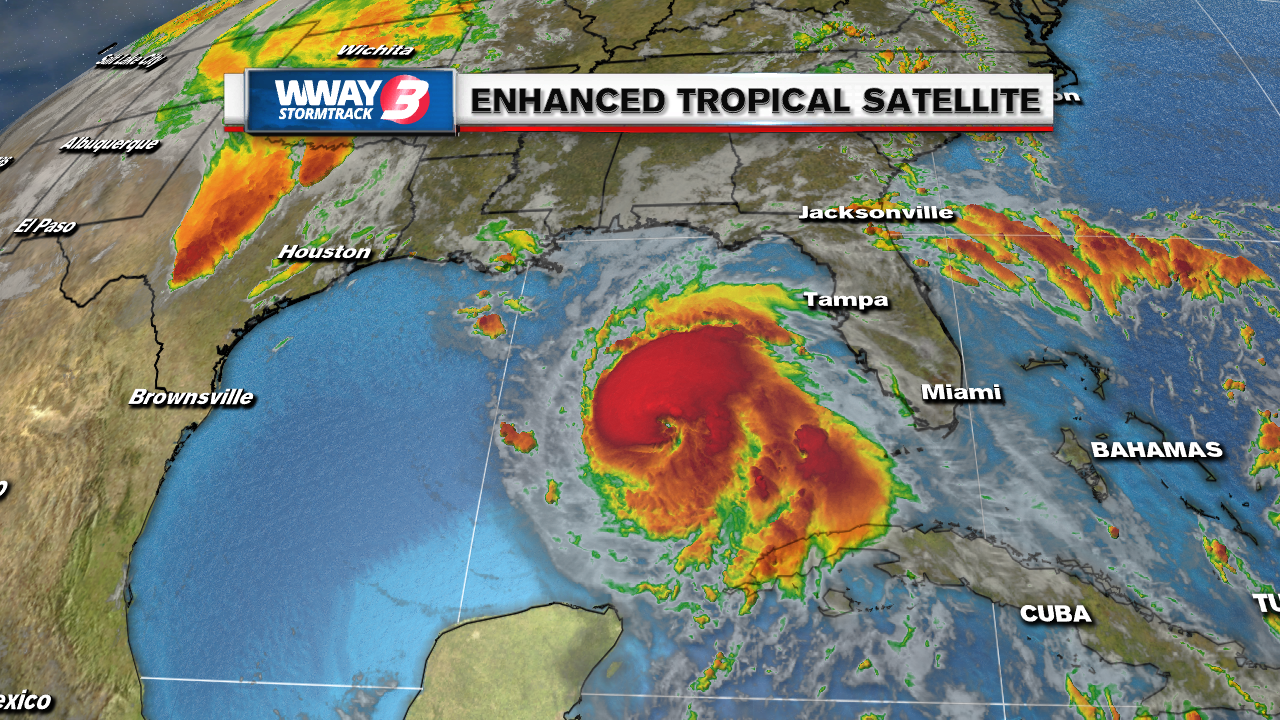 Why was Hurricane Michael upgraded to a Cat 5 at 161 mph? What took the experts so long when folks desperately needed Federal Emergency aid?

Hurricane Michael classified as a Category 5 in post-storm analysis

TALLAHASSEE, Fla. (WCTV) — Hurricane Michael was upgraded to a Category 5 hurricane, over six months after it made landfall in the Florida Panhandle, according to a report released from the National Hurricane Center on Friday.

Meteorologists from the NHC performed a post-storm analysis and determined that Michael’s maximum sustained winds were at 140 knots, or around 161 mph, making it the strongest known hurricane to make landfall in the panhandle. The initial intensity was calculated at 135 knots or 155.3 mph.

The meteorologists used flight level data that was not available in real-time, subjective analysis of nearby Doppler radar data, barometric pressure and satellite imagery to determine the revised maximum sustained wind speed at landfall. The authors of the report note that there is about a plus-or-minus 10% uncertainty with these “best track intensities.”

“We note that the 5-[knot] increase in estimated maximum wind speed at landfall is small and well within the normal uncertainty,” they wrote. “These category 5 winds were likely experienced over only a very small area and near the coast near the landfall location, and this change in the estimated wind speed is of little practical significance in terms of the impacts associated with the storm there.”

The report highlighted some of the strongest winds, storm surge heights, and financial losses from the storm.

The estimated damage totaled near $25 billion, according to the report, with nearly $18.4 billion from Florida alone. Damages in Georgia totaled $4.7 billion. Agricultural and forestry losses totaled nearly $3.3 billion dollars, with most of the losses in Georgia and Florida.

The entire report can be found by clicking here.